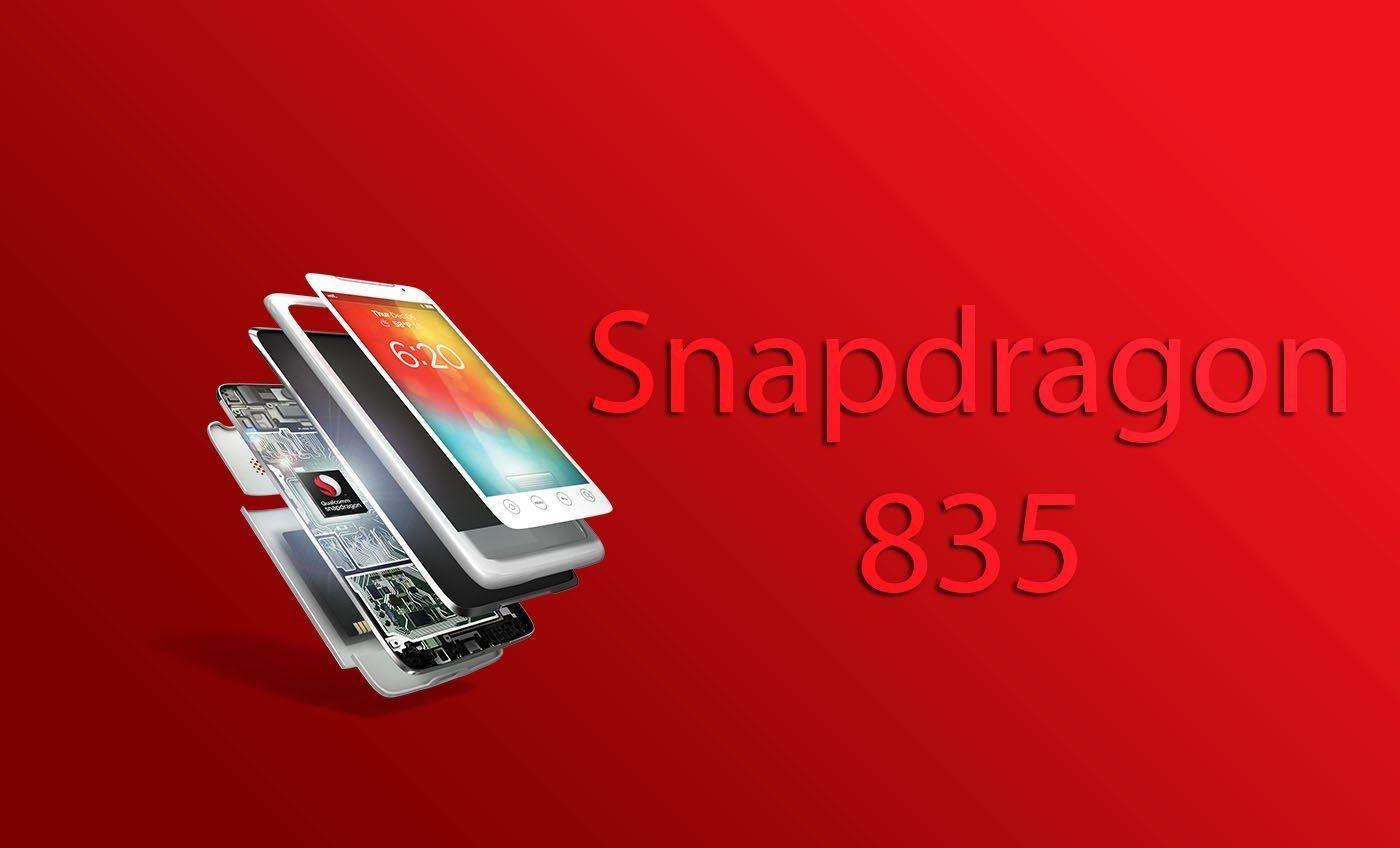 Qualcomm’s Snapdragon 835 will likely to offer flagship phones in this year which will include the Galaxy S8, OnePlus 5, and, HTC 11. These smartphones will have longer battery life and increased performance. In this article, we’ll tell you the features and specifications of the Snapdragon 835. 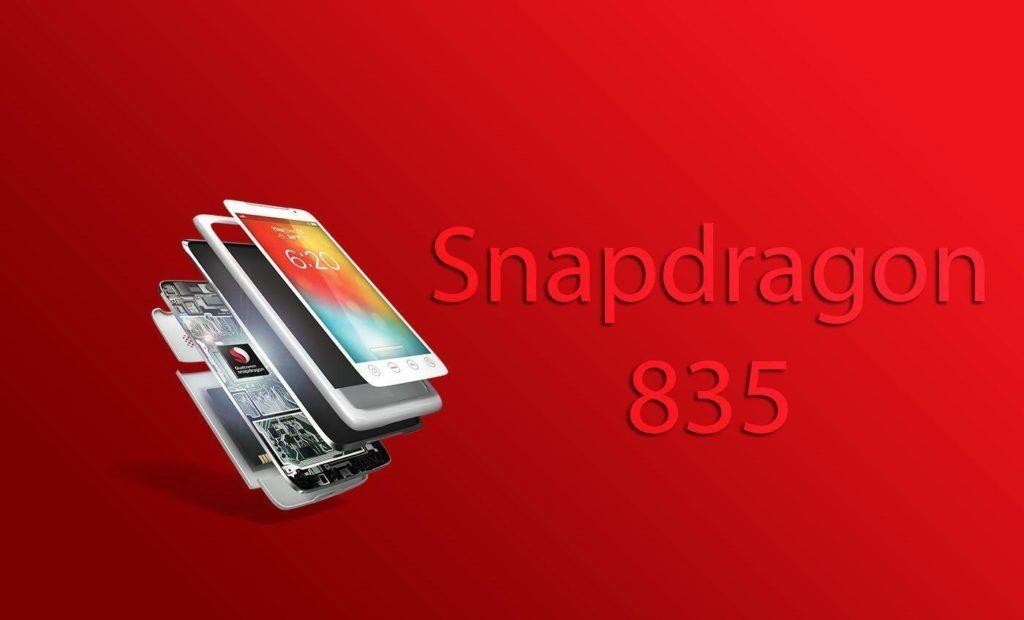 The Qualcomm gain success last year for Snapdragon 821, which was launched last year with some improvements over the 820. This was also in the Top phones of last year. But now we have a new king – Snapdragon 835, which is very much good than 821 in all cases. It is physically smaller than 821, Thus push production process to 10nm from the 821’s 14nm process.

In simple words, we can say that the smaller the process size will lead to the yes/no gates (that do all the work) packed much closer together. Which results in less power consumption, less heat and better performance across the board.

The Qualcomm mobile Snapdragon 835 contains all the essential ingredients, which everybody wants. These components include the best graphics processor, CPU, Wi-Fi and 4G modems, sound hardware and sensor hubs, among others.

Following are the smartphones which use Snapdragon 835 processor. Some of these are not announced yet, so we do some guess work. 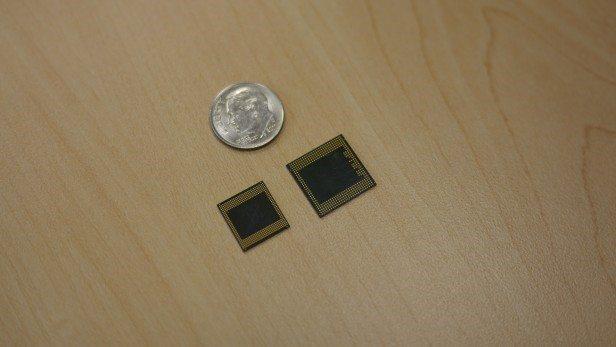 Camera: The Snapdragon has the feature of a shake-free video. For this, they use a new algorithm, which corrects the image automatically and quickly when the phone moves. Earlier this offer was exclusive only the LG V20, but with the Snapdragon 835, anyone can use it.

Battery Life: According to Qualcomm, the 835 will use 25% less power than others, which will increase the battery life. This processor will be 30% more efficient in some tasks like playing 3D games and recording high-resolution video. However, this relies on phone makers actually whether he is using decent-capacity cells or slimmer designs with lower capacities.

Quick Charge 4+: This is 25% faster, and this will not result in added heat. This will be very much helpful for those who complete disregard for battery safety.

Better Performance: The Snapdragon 835 uses an updated version, which is also known as 280, of Qualcomm’s Kryo CPU. This CPU has eight cores out of which four large cores runs for snappy performance at 2.45GHz. While other the four cores run for those background tasks that don’t require huge power at 1.9GHz. Thus it helps in better performance.

Faster Wireless: The modem in The Snapdragon 835 supports “X16 LTE” speeds, which is equal to a 1-gigabit 4G connection. You’ll not get this speed easily. This improved modem also helps to get reliable connections on slower 4G networks.

Audio: It supports 32-bit, 384 kHz audio DACs depends on the choice of your smartphone maker. 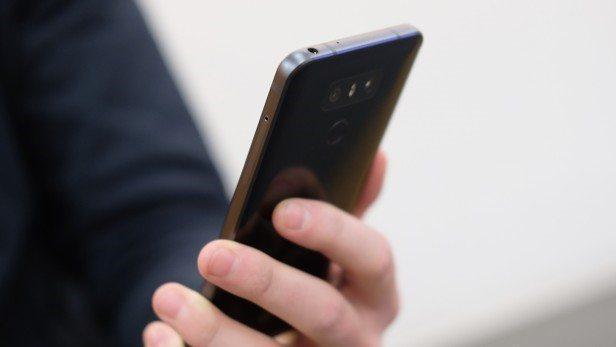