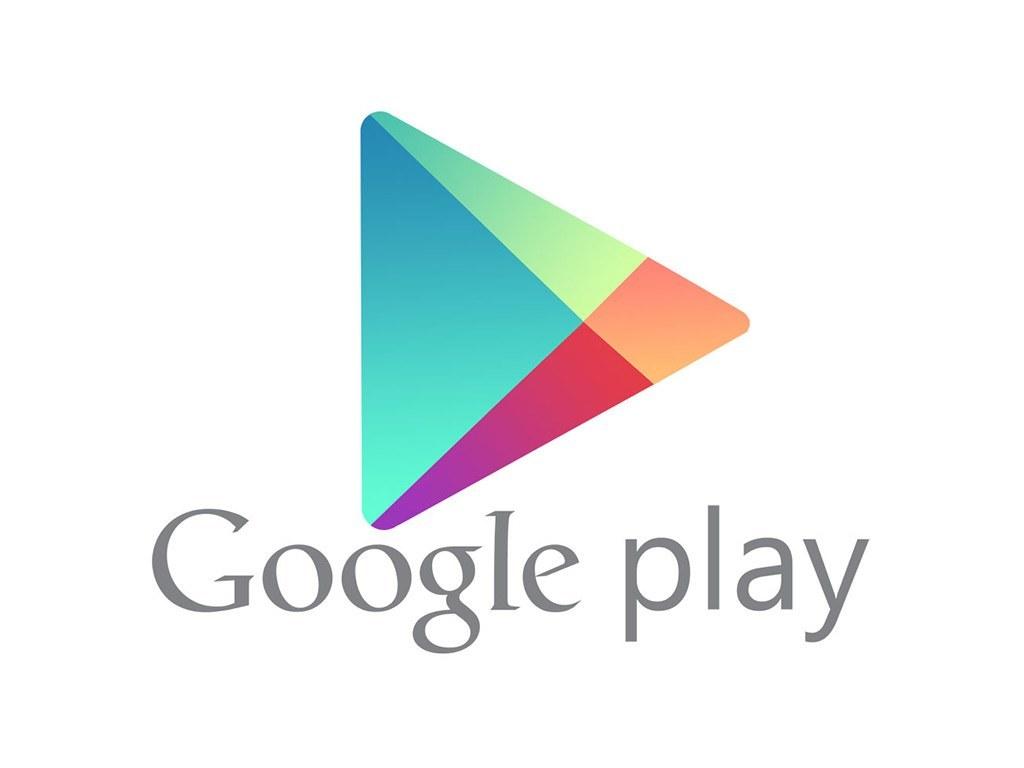 Google has again updated the Google play store with the latest version being 8.2.32, which seems like a significantly updated version, but there again isn’t anything new on the UI side as usual. However, like always we have the changes on the performance side as we noticed the reviews section loading a tad bit faster. Other than that there isn’t anything visual difference spotted yet.

The last update was just a week ago, and now we have another one, shows Google is continuously keen on bringing the best possible experience for its Android users. As the updates ratio for Google play store has now rose-up to weekly updates, from the Advert-giant.

However, if your region has not seen the update yet, as this update gets rolled out in phases, but you can now still Download the latest Google Play Store APK file from the link given below. The update hops from earlier version  8.1.73 to new 8.2.32, só more than just a minor upgrade.

While it is always recommended to download the latest version of Google Play Store updates, they bring the new performance changes along with a smooth experience and now apps will also be cleaned up from malware or any unwanted spyware.

Because recently, there were more than 300 apps spotted hijacking users phones for unethical purposes, for instance, a DDoS attack. So, we thought in response to that, Google updates and cleaned up the Play Store showing only the un-harmful applications.

Lastly, Google is also expanding its Google Play store and play services to countries like China, Iran, and much more countries; which you can read here.

You can download the latest version of Google Play Store Apk from APKMirror.