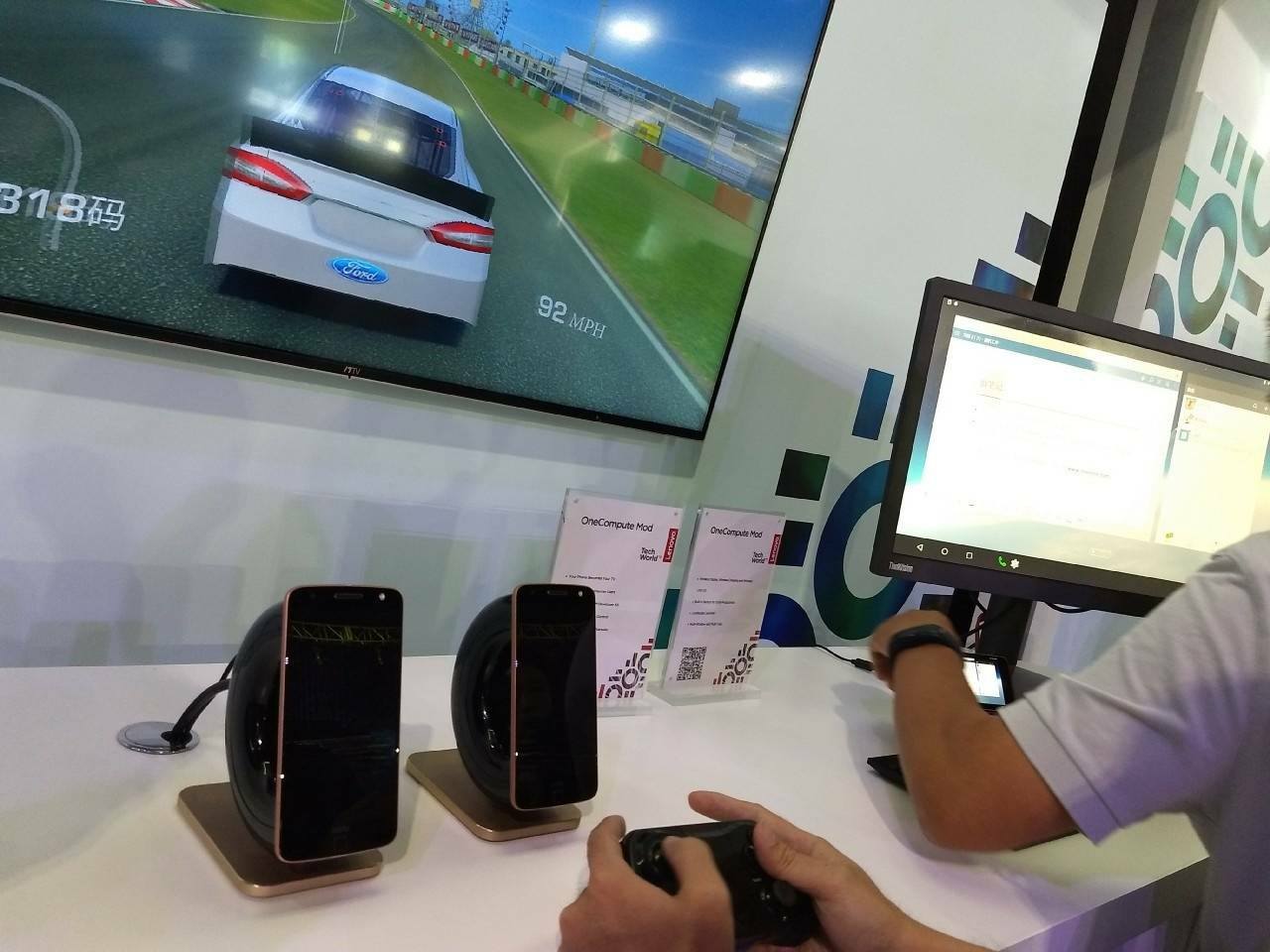 The Moto-Mods concept is the one and only Modular solution on the market which is successful,  and Motorola’s commitment to their modular eco-system will going for more than 2 to 3 years. And now as everyone was excited about the Compute mod. Which was shown back then when the Moto Z and moto-mods officially announced in 2016. Is now a reality and here’re some images of the OneCompute Moto-Mod. 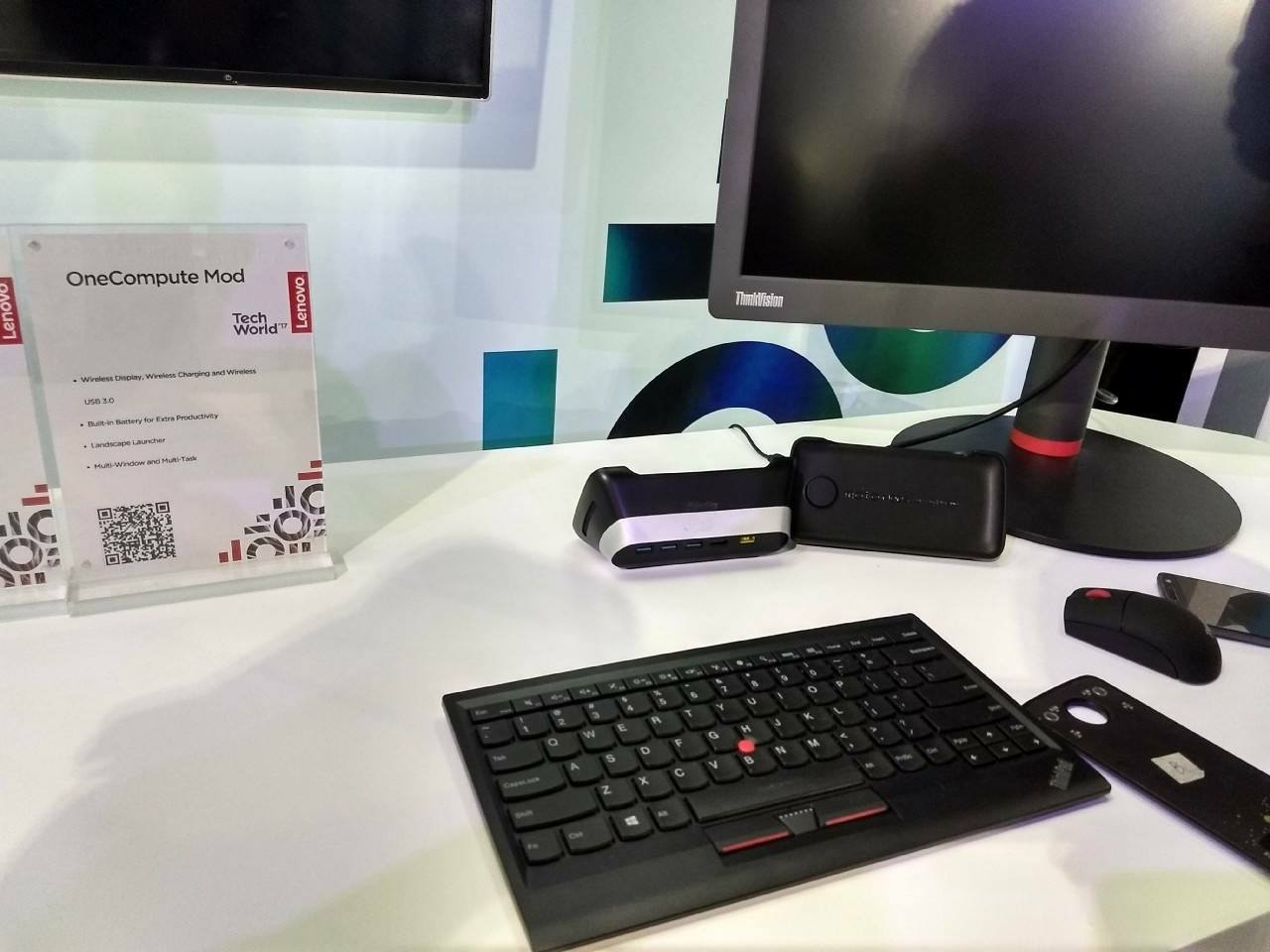 The OneCompute Moto-Mod, will turn your Moto Z into a PC running a custom version of Android. This gives you flexibility to use it as a standalone Personal computer. Motorola had already worked on such solution before to turn your phone as a personal computer before with their introduction of the Motorola Lapdock 500 for the Droid Razr and the Atrix Dock for its Atrix 2 smartphones.

But the implementations back then were considered to be half baked and didn’t have the horsepower to run them smoothly. And this time with the One-Compute Mod Motorola wants to achieve the same. As now Android has become more matured and has the needed power to run it without those painful lagging interface.

Now with the OneCompute Moto-mod you can now not only browse the web, watch Online Videos and edit your documents but now you can also play Online Games and Karaoke on it as shown in these images below. Looks like we also have a separate game-pad accessory for this mod, other than a Monitor and Keyboard, the mouse you require. To take the advantage of this along with powerful Moto Z.

Other features of the OneCompute Mod are: 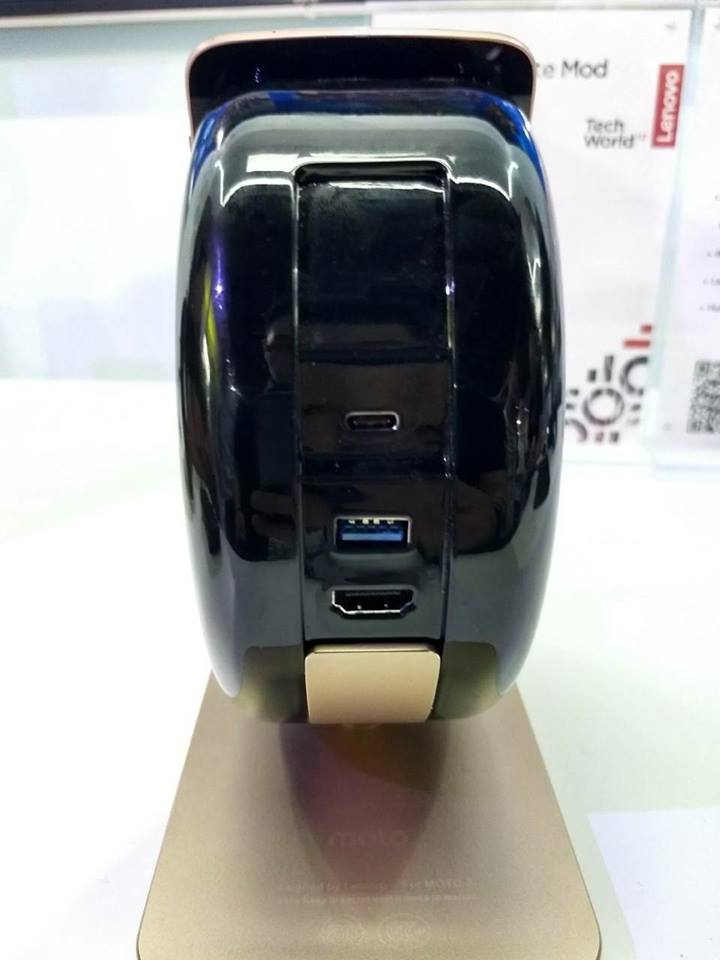