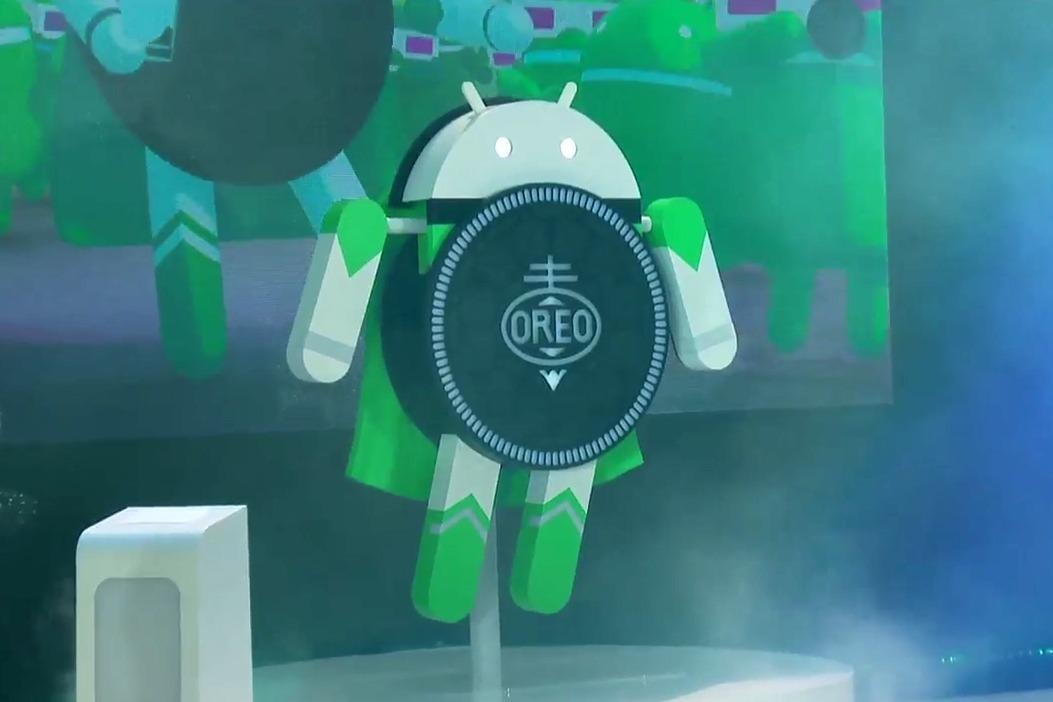 It has been some time since Google has released the latest version of Android, i.e., Android Oreo and now the Android Oreo 8.0 update now rolling out to popular smartphones such as the Xperia XZ Premium. All the current, as well as the upcoming flagships of various OEMs for sure, will get the latest delight from the house of Google.

In today’s article, we’ll be specifically talking about Huawei, which is not very well-known for updates. But still, they try their level best to give the newest version of their premium handsets as well some of the budget devices as well, but they are comparatively slow in providing updates to their users.

The latest flagship smartphones from Huawei, that is the recently launched Mate 10 and the Mate 10 Pro come with Android Oreo 8.0 out of the box, which is a good sign that company is working on launching upcoming devices with the latest version of Android. along with providing updates to the older ones as the company has recently confirmed the Android Oreo update for Huawei Mate 9 series and Huawei P10 series.

Speaking of slow updates if you ask why Huawei is late to the update party? The answer shall be the OEMs heavily skinned UI, which some people also like to call as bloatware, that OEMs integrate into your devices on top of vanilla Android. Huawei has their EMUI which is a very customizable and user intuitive skin, but it is heavily modified by Huawei which results in slower updates.

The Chinese Telecom-giant also claims that it uses machine learning techniques, which ensures; that the device will learn smooth as it was on the first day of purchase. So, things like this take time for OEMs to push the latest Android updates, especially a new version like we have here in the face of Android Oreo. Huawei has claimed that its Mate 10 devices will retain more than 80% overall performance even after 18 months of use.

The latest version of Android comes with a plethora of new features such as picture-in-picture support, notification dots, fully redesigned emojis (including over 60 new ones added recently), Google Play Protect built-in, limits to background overuse of battery by apps, faster boot speeds, and support for Android Instant Apps.

Also, you can check the latest Wallpapers, Ringtones, etc. of Android Oreo 8.0.

Some quick heads-up on whats new in this latest version of Android 8.0 Oreo:

We have excluded the Nexus 6P as it’s a Google Nexus device and has already received the Android 8.0 and even the Android 8.1 update. Meanwhile here’s the list of all phones from Huawei and honor, this mainly includes the Flagship and upper mid-range devices, but there’s also a chance that the company could also update their budget devices as well if they’re received well.

While the Honor 8 wasn’t expected to get the Android Oreo update originally, a Weibo posts state that the device will get the update. However, the source cannot be verified yet, and it’s advisable to take this piece of information with a pinch of salt.

Huawei has proved itself when it comes to firmware updates by releasing the Android Oreo update for some Huawei smartphones and the remaining which phones which are expected to get the update will shortly get the update.

Huawei and Honor devices expected to get the Android Oreo update

Most of these Huawei phones are not sold in the US except the Mate 9, as it is the only phone listed for sale by the company’s U.S. site, we’ll update this list as soon as we learn more about company’s upgrade plans in the coming weeks and looking at the speed at which the company is updating its smartphones to the latest version of Android, Huawei users can expect the update shortly.

6 thoughts on “List of Huawei and Honor phones to get the Android Oreo 8.X Update”