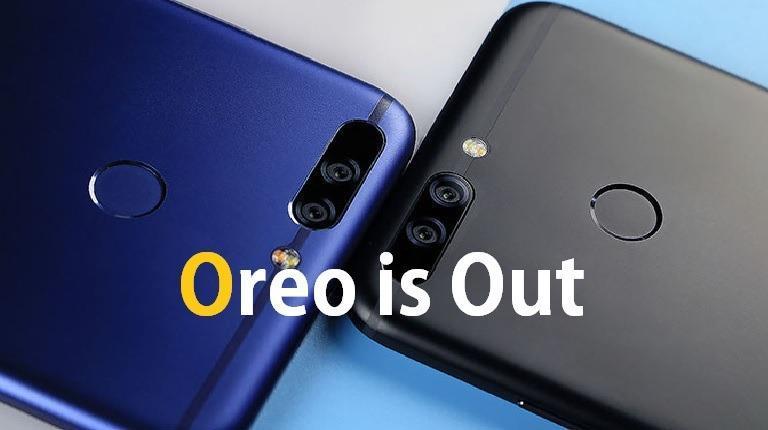 The largest Chinese telecom firm Huawei is on a roll today; the company now has started rolling out the much-awaited Android Oreo update for its own Mate 9 brand as well as for its sub-brand Honor 9, as well as the V9, are receiving the Android Oreo Update now in China.

Huawei has always received much heat from everyone in the mobile industry of being terrible at Android updates, however now looks like the company is looking to make a change on that front. The Huawei Mate 9 and the Mate 9 Pro had seen their Oreo Beta programs back in October. And now the final update which comes with version B334 is actually out; and brings a lot of new features such as new AI incorporation also comes with a new assistant, other than this the device now runs on EMUI 8.0 which is based on Android Oreo.

Also Check-List of Huawei and Honor devices that will get Android Oreo update.

Now coming towards the Honor devices as they are also receiving the Android Oreo update and the devices include the v9 and the Honor 9, in which some of the users, were on a beta version of Oreo, they are first in the queue to grab the update. While for non-beta testers, the update will up from 7th December onwards.

The beta users should upgrade to B322 to get the stable release of Oreo, while for non-beta users, you guys will get the update to firmware build B190 for the Honor 9, and B208 is for the Honor V9 users. These updates are currently over the air only in China, and we should see the Global roll out pretty soon. Optus Australia has confirmed Android Oreo for Huwaie P10 Plus, so the global push isn’t far away.