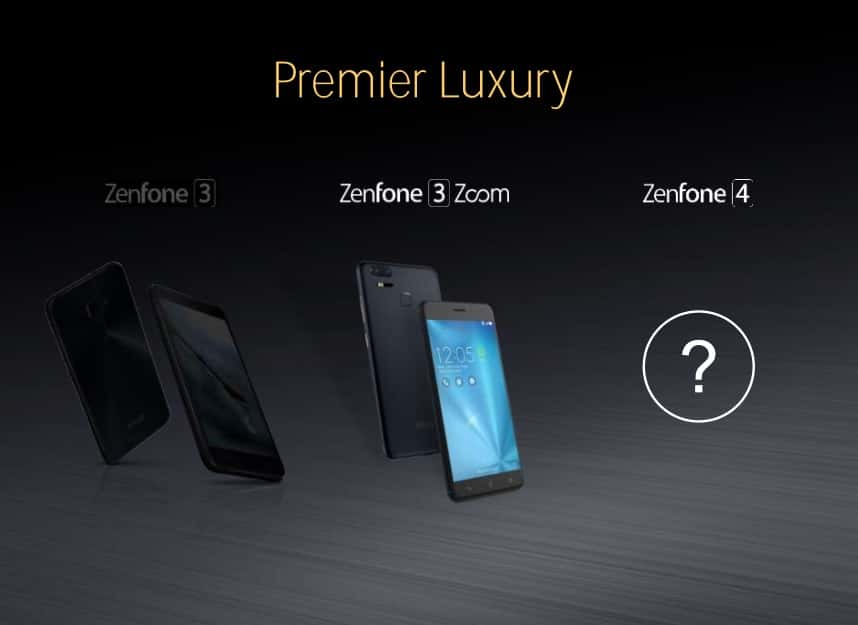 A new Asus device recently visited the WiFi alliance and had been approved, and this approval document reveals it’s model number which is ASUS_X00QD which is speculated to be a member of the Asus Zenfone 5’s MAX variant. The ASUS_X00QD as per the document runs on Android Oreo 8.0, so this is clearly from the 5th Asus Zenfone series.

Earlier a device namely, Asus Zenfone 5 Lite was certified in the Russian region, that device was said to be running on a Qualcomm Snapdragon chipset, but it is unknown on which one. The Asus Zenfone 5 Max as the MAX moniker here suggests will have an upper mid-range chip for sure, and might also pack a significantly larger battery.

The Zenfone 5 Lite is said to carry the now in trend 18:9 aspect ratio screen which measures up to 6-inches. So, with the Asus Zenfone 5 Max we might see the same trend, and even a larger display could be in the cards, up to 6.2-inch and so.

Moreover, last year’s Asus Zenfone 4 Max came with a similar model number, X00ID and the device was announced in July 2017. And a statement from the Asus’s CEO Jerry Shen back in September last year also conveyed that the Zenfone 5 line up may launch earlier than expected.

Asus has been improving on the camera front since it’s last Zenfone series, especially with a pro selfie centerpiece phone and with the Zenfone 5 series we could see even better camera hardware and software. Lastly, there’s a good chance that Asus could unveil the Zenfone 5 line-up at MWC 2018.