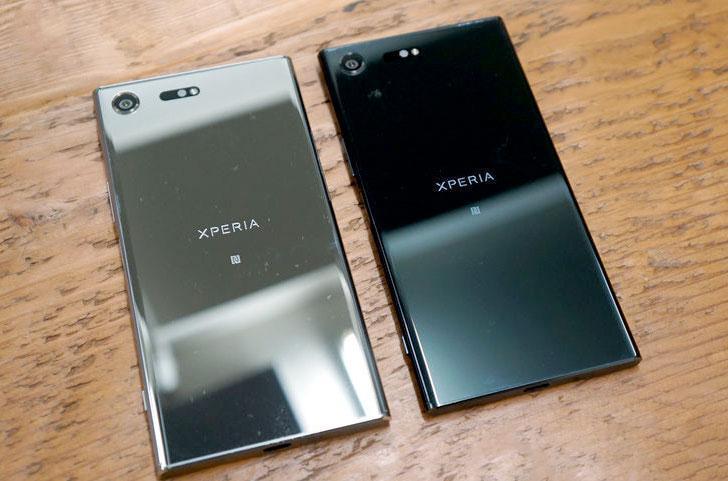 Earlier Sony has released its Flagship device known as the Xperia XZ Premium, it was a good handset without a doubt but over time the device quickly became outdated because of hardware and functionality but still, there is a way by which you can keep your device updated with the time, nowadays brand provide updates for their handsets.

Sony has earlier said that the device will receive the update by the end of 2017 but we are surprised by Sony’s announcement as according to them, the update has already started rolling out for the device.

We have seen brands delaying the update for the devices but it looks like this time Sony has cared about the consumers and provided the update 1 month earlier. This is the much awaited Android 8.0 Oreo update for the Sony device and it brings a number of changes to the device, in terms of performance as well as in the terms of User Interface. Some users have already received this update while some are still waiting for it.

This update brings the support for 3D Creator app, this app allows you to scan any nearby object or your face and convert it into a 3D avatar for fun. Support for Predictive capture is also there, it detects the smile and automatically captures the shots even before you press the shutter button.

It also gets the AF burst feature with which you can capture blur-free shots, this update also brings improved sound quality and supports Qualcomm aptX HD Audio for wireless devices. This update will also bring Oreo traditional features like PIP(Picture in Picture) mode, Adaptive icons, etc. For further updates stay tuned to us.