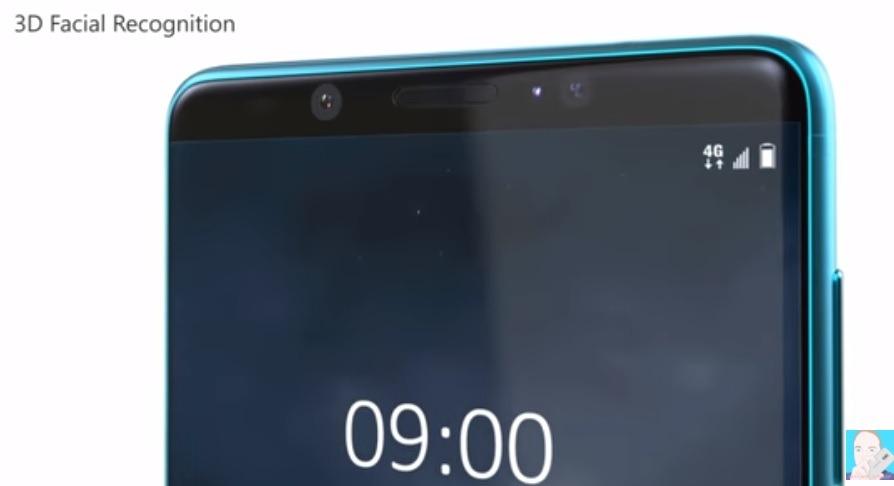 Nokia launched its Noia 8 flagship last year, and now as we have stepped in 2018 this year, we are expecting a new flagship device which is non-other than the Nokia 9.

We have already seen multiple leaked images showing the design of the Nokia 9, while everyone is busy in the hype of Nokia 9 today some valuable information about the Nokia 10 was revealed which tells us about the design elements of the handset so let’s check out some more details on the device.

The images were revealed by a reputable source from Baidu, and according to him, this design is prepared by a major tipster who has been involved in some leaks associated with Nokia. The image only shows the back panel of the device, and as per the information we have decoded the device will come with a Glass-Metal design which we are also expecting on the Nokia 9 handset. As per the image, Nokia 10 will have curved edges in the rear panel which will improve the handling and design of the smartphone.

Do note that this is not an official image and is developed by a fan/tipster. The rear panel houses a ring-like structure in which all camera components are present, that ring reminds us of the Nokia Lumia 1020 as it also comes with a camera present in a ring-like structure. The device will offer a Penta-lens Camera in the rear along with a Quad-LED Flash, PDAF, Laser AF, etc.

The Fingerprint Scanner is present just below the Camera setup, and this location has been shared by some Nokia devices earlier as well. The device will house an 18:9 ratio 4K OLED Display in the front, all information provided above is based on the leaks and rumors, so no official facts and figures are present for it.