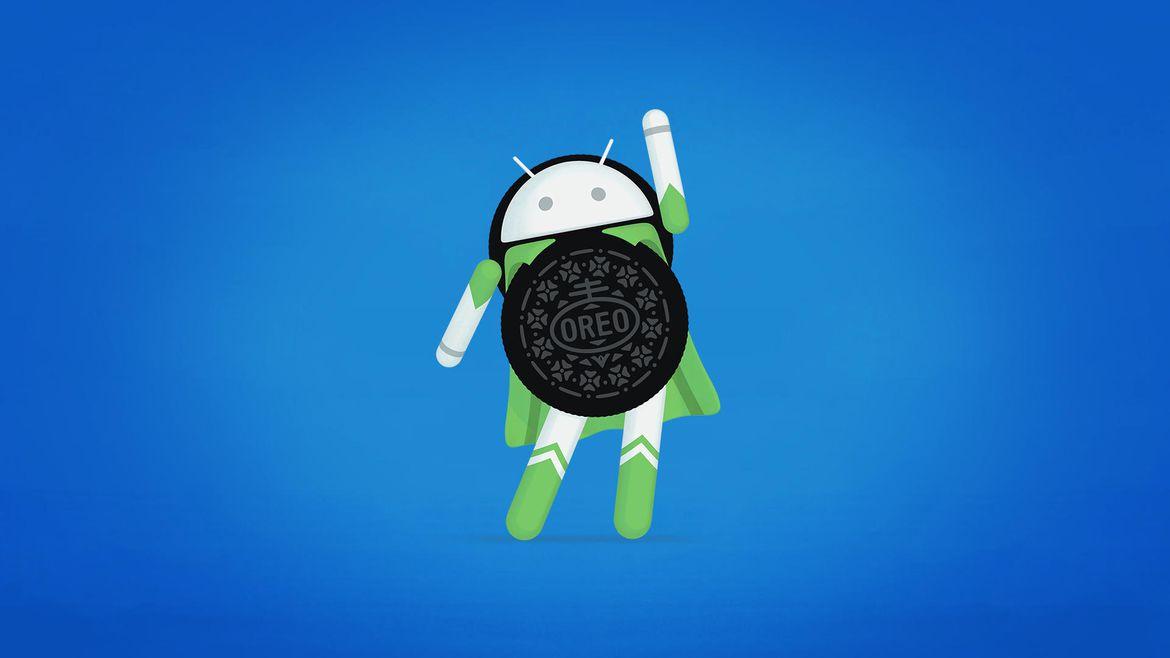 Huawei has recently rolled out the latest Android Oreo update for Honor 9 and Mate 9 series of smartphones and today they have announced the Android Oreo update for their P10 and P10 Plus smartphones. It is big news for all the P10 and P10 Plus users as they are waiting for it for a long and now it has finally arrived. The update brings a lot of changes to the devices, so let’s check out more about this update.

Also, Check- List of Huawei and Honor devices that will get the Android Oreo update.

The same update has arrived on the P10 and P10 Plus which means that the changelog for the two devices is identical. The update will bring the latest EMUI 8 interface to the device, in case you don’t know EMUI 8 is a custom skin based on Android 8.0 Oreo. The new update focuses on AI(Artificial Intelligence) features, security, performance and more.

Changes have been made to smart features as well: Hi Board now offers sky tone cards, it now provides delivery cards, it also brings the Instant access which lets you use the frequently used services, Save for later options is now available with which you can save the social media cards for future, etc. Just recently the Huawei Honor 9 and Honor 8 Pro gets the Android 8.0 Oreo beta update

Hi, Voice is now more accurate and works smoothly. These are some of the changes that have been rolled out in this new update.