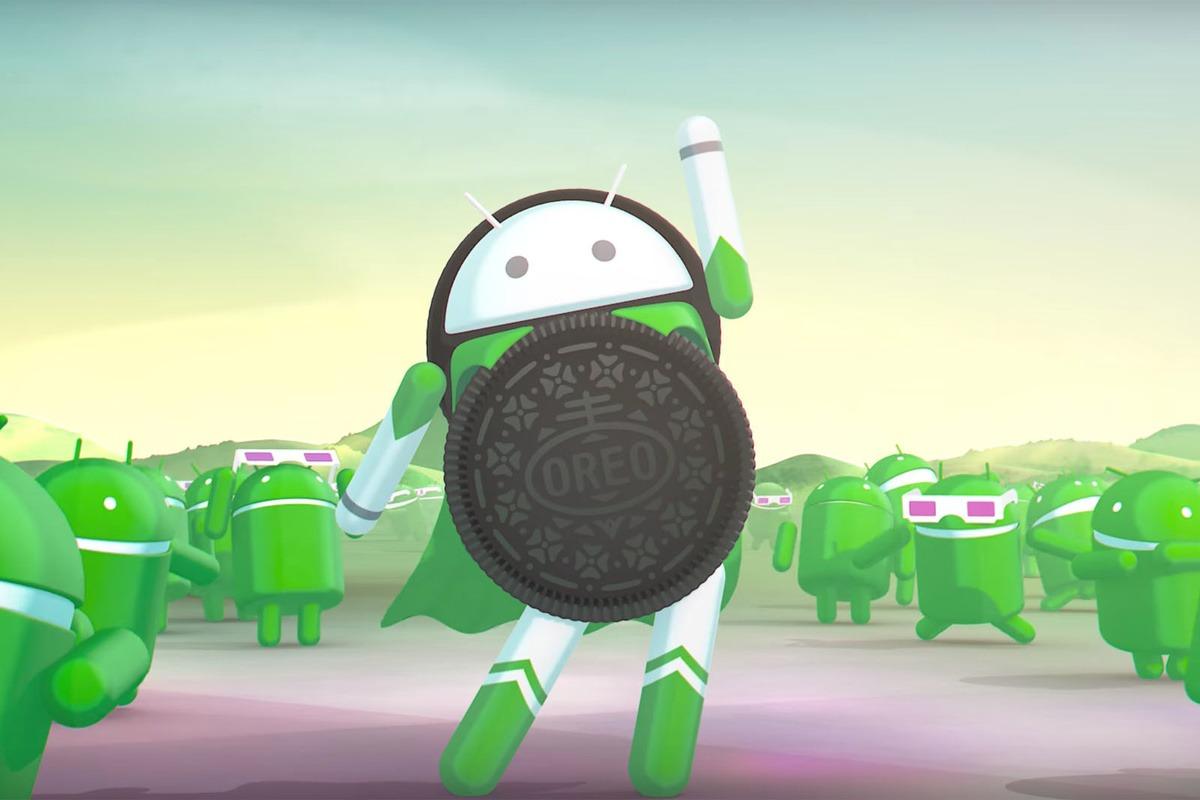 With every major Android OS update comes the question, will my smartphone get the latest update or not and this exact question will be there in the minds of a lot of Samsung Galaxy users as well. Samsung had a good history of releasing major Android updates for its flagships but has struggled a bit in the past.

Google recently announced the latest version of Android that is the Android Oreo 8.0; the new update comes with tons of cool features and improvements to enhance the overall user experience. And if you are wondering whether your Samsung device will get the latest Android Oreo update or not, well you are in the right place then. 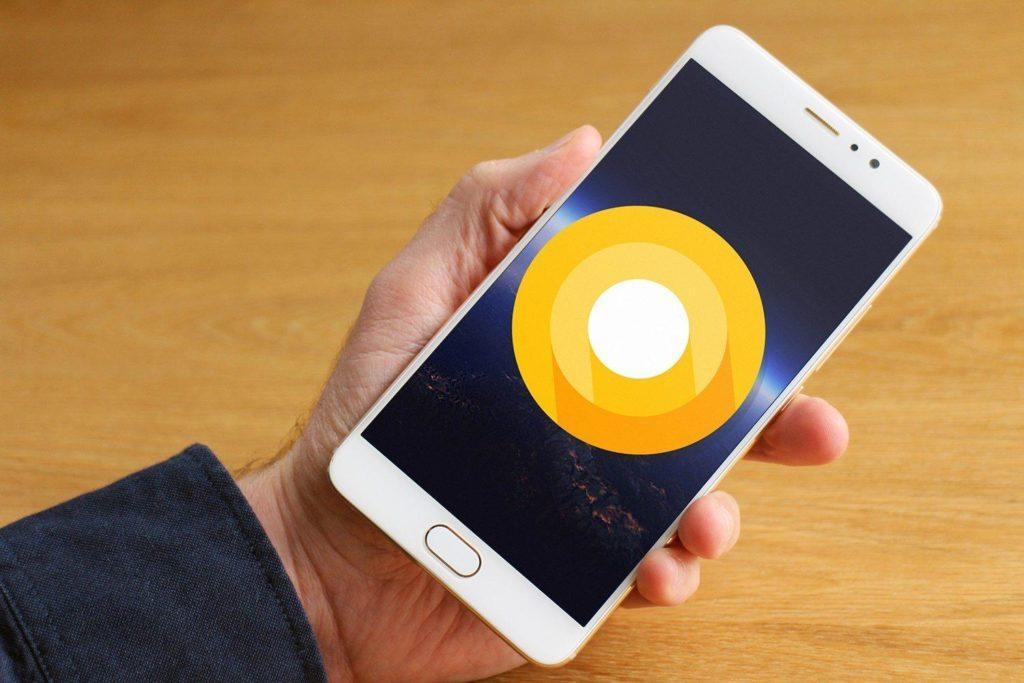 And now let me tell you something. To be honest, a lot of Samsung devices will surely get the Android 8.0 Oreo update quite around next year, and I’m damn sure about this anyway. But let’s try to dig in, and go on this quest of how the South-Korean mobile giant; will handle this year’s latest concerned on Google’s big OS update for Android smartphones; which has become a standard query over the internet. Will my Galaxy device get the newest Android Oreo update and when will it start rolling out?

In that case, you might be wondering if your Samsung smartphone will get the Android 8.0 Oreo update or not. If you are curious to know then just simply scroll down to read more.

Also, the update might take a little longer time this year, as Samsung also has to integrate their AI voice-assistant named Bixby as well as all the S-features that it packs with its TouchWiz UI. However, the company has toned it down in recent years, so there’s that good evidence of improvement on the software updates side.

Given that Samsung’s track record with updates is not that terrible like some other OEMs, as the now the company has also promised to provide on monthly security patches for its flagships as well as upper mid-range Galaxy phones. So, it won’t be much of a hassle for us either, in naming what is to be expected with which device.

Let me give you a quick glance at some of the important changes that you might see in Android Oreo 8.0. The list is as follows:

NOTE: Samsung Devices Launched Before or in 2014 and 2015 are less likely to get the Android 8.0 Oreo Update. So better consider them out of the game already.

We all know that Samsung has its UI built right over on top of the Android system making them bring Samsung’s extra features related to the device. TouchWiz, when compared to its older versions, have been improved a lot.

So don’t think that it’s useless or dumb. Being a revamped UI, Samsung needs to get things done like studying and implementing the Android 8.0 Oreo update for a particular device in any series.

Note: This Android O Update list is based on company’s history in providing updates and device popularity/timeline.

LIST OF SAMSUNG DEVICES TO GET ANDROID 8.0 Oreo UPDATE 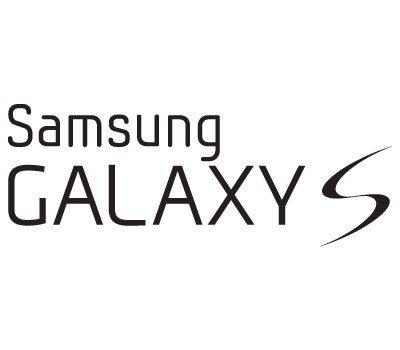 This is the flagship series of the Samsung smartphones and Samsung will most probably get the Android Oreo update first for sure.

The S8 has been confirmed, and the Oreo development has been already started for both the S8 and the S8 Plus, and a few weeks earlier the device was spotted running Oreo in gfxbench listings. So, a beta is highly possible soon.

However, the company has never disappointed its flagship users, and we see this trend continuing this year as well. With Samsung as we reported earlier, that it has successfully managed to grace the Android Nougat update for its two-year-old Galaxy S5 Neo.

As well as regular security patches delivered for the Note, S, A and C series as well. Hence, track record this quarter was nothing short of impressive from Samsung. But do note that devices launched before 2015 and 2014 have very thin chances of making it to the Oreo List.

Note – The availability of the update may vary from carrier to carrier if you are in the US.

Samsung has already started the Android oreo Beta program for the Galaxy S8 and Galaxy S8 Plus devices, the devices have already received more than one one beta updates, and the stable Oreo update is expected in January. The Galaxy Note 8 will also get the update along with the Galaxy S8 devices, and the Galaxy S7 series will be next in line.

We’re pretty unsure, whether the Galaxy S6 and all its variants would get the Android Oreo OTA update in future, we have to wait and see. While the Carrier exclusive Galaxy S active series may be left behind the bunch.

The phone that invented the phablet territory in smartphone business had its fair shares of glorified as well as tragic moments. But since here we’re talking about software updates, let’s not get into what happened to whom.

Samsung recently rolled-out August security updates for the Note series starting from the Note Edge, Note 5 and so on. But we can’t say the same things, for the OEM when it comes to Big OS updates. However, it just launched the nearly bezel-less Galaxy Note 8, which runs on Android 7.1.1 Nougat hints us that we shouldn’t expect the same with major updates.

The Note series will be getting the updates similar to the S series as history says that and may arrive within the same vicinity of it.

Following two Note devices seem to be eligible for the Android Oreo update:

The Galaxy Note 8 hasn’t received any oreo Beta update yet, but some new leaks suggest that the device will get the first Oreo beta in the coming few weeks. The Galaxy S8 series will receive the stable Oreo update first given the fact that the Beta testing has now been going on for a while.

“A series” is also kind of mid-range budget smartphones from Samsung but not all of them qualify for the Android Oreo update, though. Let’s take a look at them now.

The recently launched Samsung Galaxy A8 2018 will be the first in line in the A series when it comes to Android Oreo update.

This series is under-rated but the design of the smartphones in this series is just amazing, and I guess Samsung will be trying to update them at least.

Unarguably the most selling Samsung smartphones in India are from the J series, the galaxy J5 and Galaxy J7 are one of the top selling Samsung smartphones right now. But when it comes to updates the Galaxy J series is often neglected, or the smartphone from this series are very late to get the latest update. Coming to the Android Oreo update, here are the Galaxy J series devices that will get the latest Android Oreo 8.0 update. 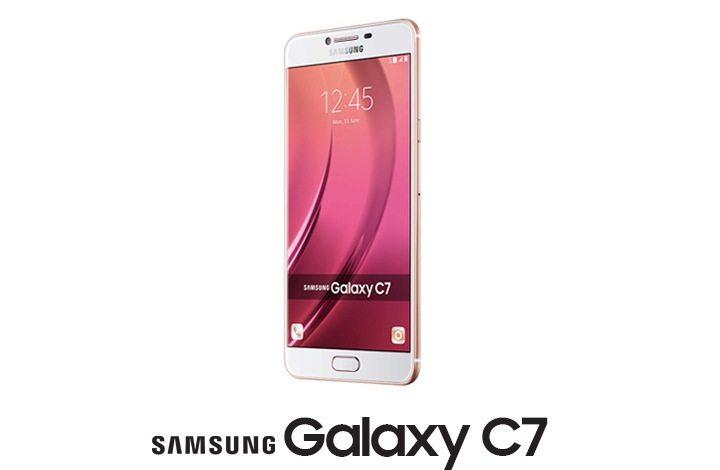 The Galaxy C series from Samsung includes smartphones ranging from a mid-budget to a high-budget. The smartphones in the “C-Series” are less likely to get the Android 8.0 Oreo update anyway.

The C series is fairly new and consist of mostly upper-mid range phones with high-end build quality. This is the Samsung’s underdog is yet to prove itself. Besides that, not every single member of the C family would qualify for the big Android Oreo upgrade. But there’re some devices that will get the bite of Google’s latest sweetmeat.

New update: According to our sources, all latest C Series smartphones will get Android 8.0 Oreo update

This series of smartphones does not sell in huge numbers, and that’s why these are very very less likely to get the Android Oreo 8.0 update. We can’t even guarantee these smartphones to get the update anyhow.

Now let’s take a bit of some time and sum up everything that we can expect so far about the Android 8.0 Oreo Update:

We hope this list helps you to gain some information you wanted to know about the search query that you entered into Google or Bing or whatever search engine. If you’ve any questions regarding this post, please leave them in the comments section.

21 thoughts on “List of Samsung Phones To Get The Android Oreo 8.x Update”