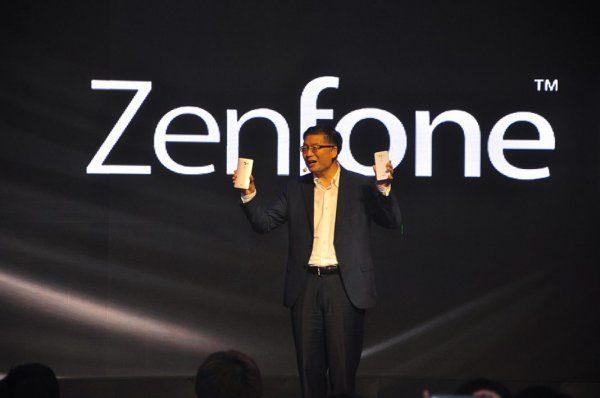 Asus has been quite for some time but now looks like the company was working on something for its ZenFones, and it’s a new update, but don’t get too excited as it’s not the Android Oreo update. Asus is now releasing security patches and stability updates for its older ZenFone 3 line-up which includes the ZenFone 3, the ZenFone 3 deluxe as well as for the Zenpad.

Also, Check- List of Asus device that will get Android Oreo update.

Now the Zenfone 3 with model number ZE520KL  is getting the stability and performance enhancements update with firmware version number as 14.2020.1711.81.  This update will fix the performance of the Camera app and other general bug fixes. This is the second update that this one-year-old device is now getting in the same month.

Moving further, here we have the latest Android security patch for the ZenFone 3 Deluxe with model number ZS550KL, and along with that, some missing apps such as the phone book is now also being added to the system. The software version for the ZenFone deluxe is 25.40.219.38.

And now the last device in the line up isn’t a phone, but tablet from the Asus, that’s the Zenpad (model number Z301MFL) is getting treated with a stability and bug fix update. This new update with build number as V14.0410.1711.51 for the tablet brings improved WiFi calling, Gallery app, GPS and also the latest security patch is baked within this update.

Lastly, make sure before installing the update that you have at least 60% battery in reserved in your device, and it is always recommended to download such updates over WiFi rather than mobile data, to avoid any extra charges. As far as Android 8.0 is concerned Asus has already promised that they will upgrade the ZenFone 4 as well as their ZenFone 3 line up to Android Oreo.