Samsung is on a roll this year, after the huge success of the Galaxy S8 series smartphones the company is now looking to update one of the most selling smartphone series the J series. Samsung Galaxy J series is hugely successful, and in particular, the Galaxy J7 series badly needed a reboot. Samsung has now released the Galaxy J7 2017, Galaxy J7 Max and the Galaxy J7 Pro and we have compiled everything you need to know about these devices. 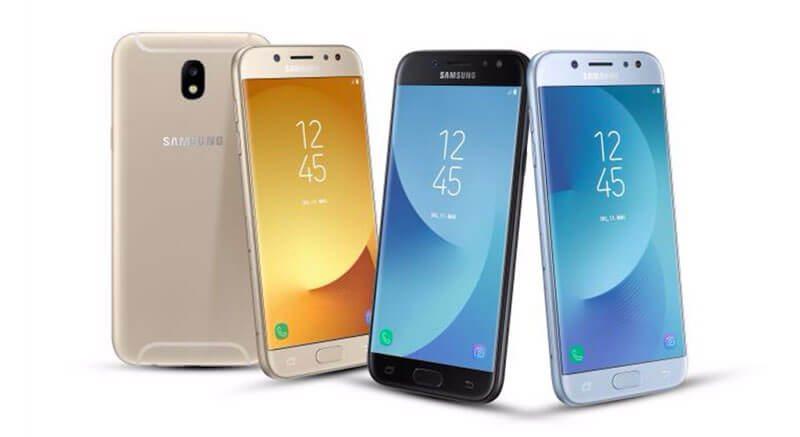 Whenever a smartphone becomes popular, expectations about its successor do emerge, and same goes with the Samsung Galaxy J7 2016, the phone was launched in March last year and had a nice feature portfolio to its name with the likes of Octa-core Exynos Processor, 3GB RAM, and an excellent camera.

Now Samsung has recently announced the refreshed 2017 version of Galaxy J7; the device comes with an upgraded design and specifications. So without any further delay let’s jump straight and get to know more about this smartphone. 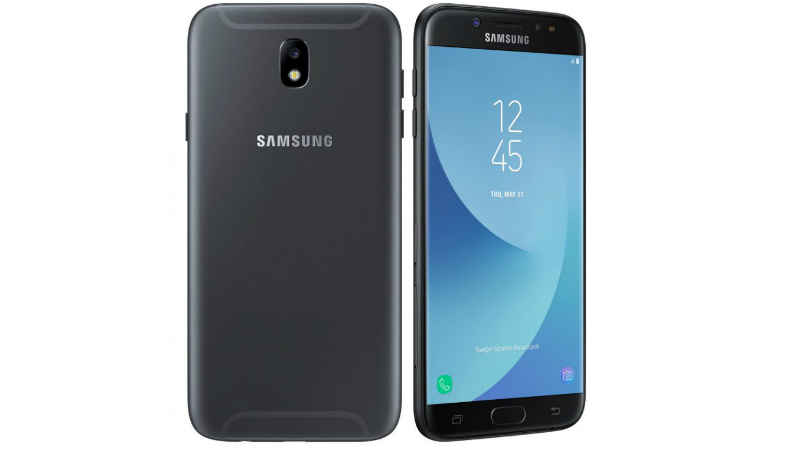 The 2017 version of the device has been upgraded externally as well as internally, the device looks more like the last year’s flagship Galaxy S7. The devices come powered with the Exynos 7870 Octa-core processor clocked at a 1.6 GHz, there is 3GB of RAM to ensure smooth multitasking, and there is expandable storage as well.

The J7 looks premium and seems to be well designed, the hardware is perfect for the price, and this device is going to give serious competition to devices like Moto G5 and Redmi Note 4.

Two other variants of the device were announced as well; the max option comes with a bigger 5.7-inch TFT display with the same full HD resolution, the significant change is the processor as the max variant runs on the latest MediaTek MT6757 Helio P20 processor clocked at 2.4 GHz.

The device also comes with 4GB of RAM which makes it blazing fast.

However, the battery has been decreased to 3300 mAh which is a letdown.

The Max variant is perfect for people who wanna buy a phone with a bigger screen and wants to play games and stuff.

Here are the complete specifications of Galaxy J7 Max.

The company also released the Pro variant of the device; the Galaxy J7 Pro comes with basically the same hardware as the Galaxy J7, however, in the pro option you get 64GB of internal storage.

It also has NFC support, unlike the other variants.

Considering all the options, the Pro variant seems to be a good choice if you like to have NFC on your devices.

Here are the complete specifications of Galaxy J7 Pro 2017. 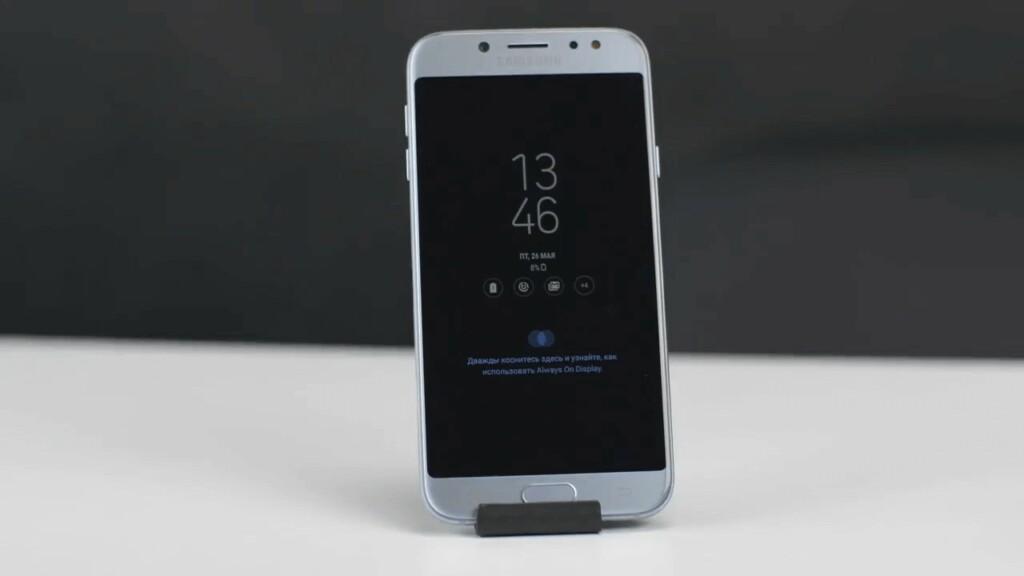 Here is the cost of the phone in various countries.

For more news about the device stay tuned.