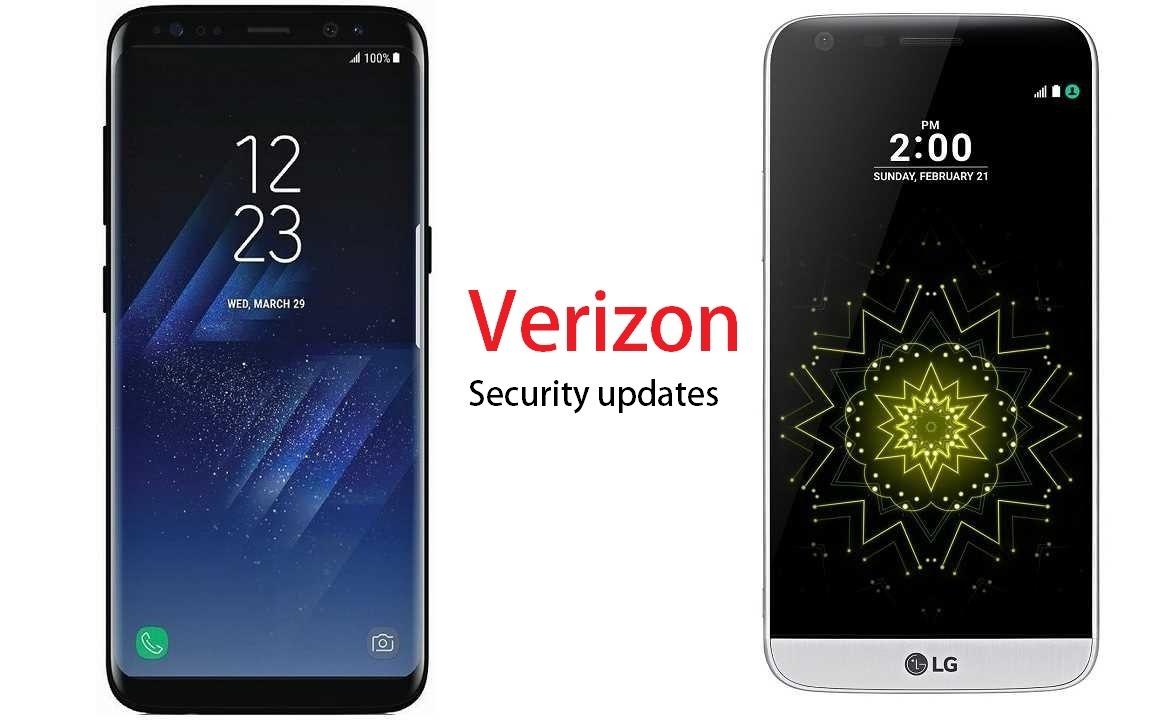 Following are the new firmware build for the Samsung & LG devices:

As these updates are related to the security of the devices, you should start installing them as soon as possible. As always the norm, make sure you have at least 60% battery remaining in your device, and it is also recommended that you download it over WiFi, rather than mobile Internet data, to avoid any extra charges.

Now coming towards LG G5, this should get the update, but LG hasn’t said anything about it yet, so we have to wait and watch what the future holds for the LG G5.