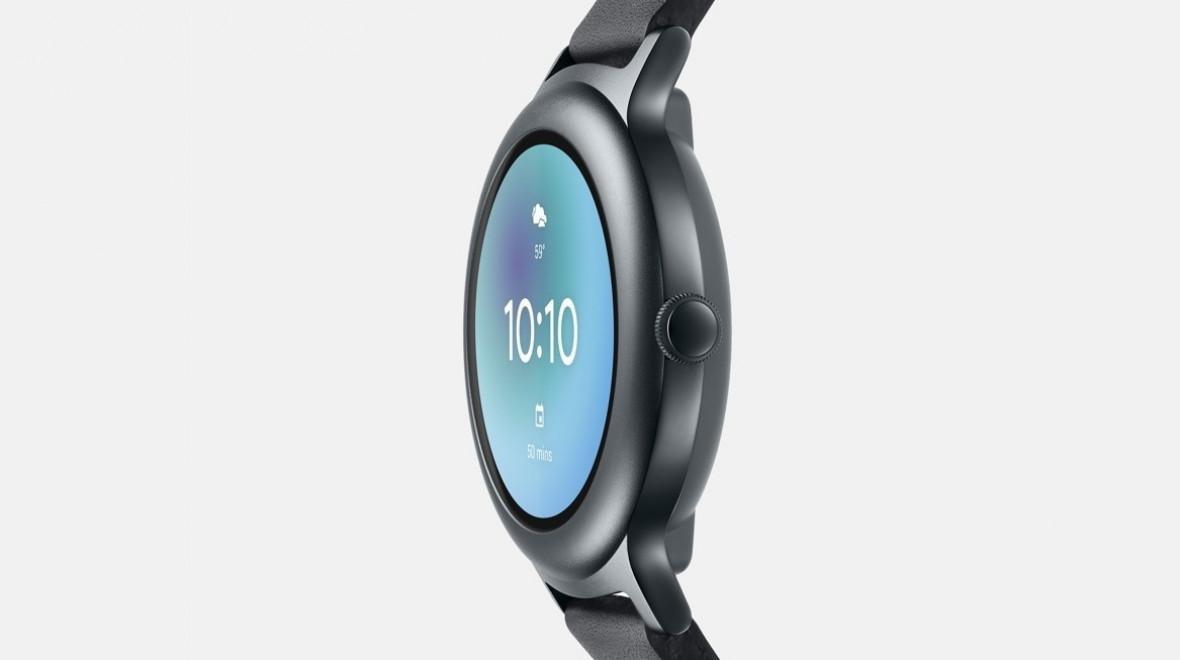 While there have been rumors about the Pixel 3 Lite from the last month, Google now also seems to work on the new Pixel Watches which would be based on WearOS by Google. Today two new Wearable devices codenamed Salmon and Medaka appeared on the Android Open Source Project (AOSP) website. Those who are wondering what Android Open Source Project (AOSP) is, an initiative developed by Google to guide the development and update of Android Mobile Platform.

Medaka is the name of a small Japanese Rice Fish found in ponds and lakes while Salmon is the name of a species of ray-finned fish. Google continues to name their devices in fishy codes as they used on Nexus and more. Recently there was a news that Google had bought smartwatches worth $40 million from Fossil. Now it seems that the deal was made to support this Pixel Watches.

Google may have tough competition for its new Pixel Watches as Apple Watch, and Samsung Galaxy Watches are all the way around. Google’s Parent Company, Alphabet gained FDA approval for an electrocardiogram scanner which is also used on the Apple Watch series 4. Thus Google may also be introducing an ECG Scanner on their Watches

Along with “Bonito” and “Sargo,” the Codenames of the two devices which are rumored to be the Pixel 3 Lite and the Pixel 3 Lite XL which are for sure to be launched this Year, Some rumors also say that these devices could be the Pixel 4 and Pixel 4 XL. However, what these upcoming smartwatches have will soon be leaked by tipsters.