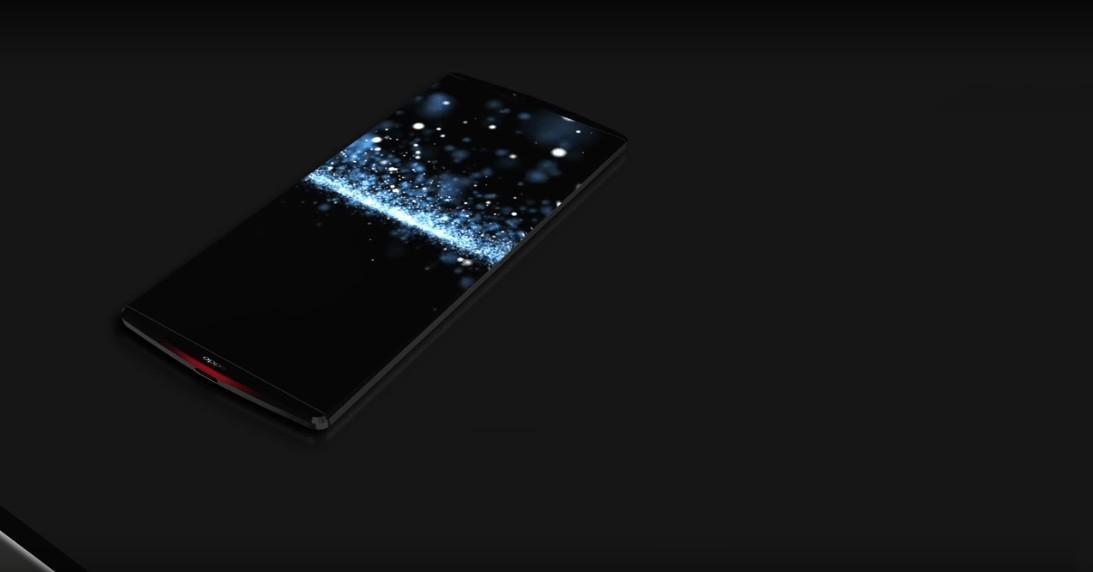 Motorola has just sent out invites for the launch of its premium smartphone Moto X-Force in India. Motorola Moto X Force features a shatterproof screen and expected to cost over Rs 45,000 at launch.

Update: – Motorola has just launched Moto X Force in India. If you are planning to but the smartphone, you should read our Moto X Force Review for a complete walk through.

Update: – Amazon India accidentally listed Moto X Force on their site before launching. According to Motorola’s official Facebook page, It will be available from 1 Feb on online retailers.

The company will unveil Moto X Force in India at an event on February 1. Moto X Force has previously scheduled a January launch in India January but got delayed for some reasons. The smartphone will available from 1 Febuarary 12 am. Keep your eyes on this Flipkart page. it seems like Motorola is planning to launch all devices before the Moto G4 Release.

Moto X Force has a shatterproof display panel. Which is made from Motorola’s ShatterShield technology; Motorola is even offering a four-years of warranty that covers display damages. Motorola used two touchscreen layers in Moto X Force so that the users can use the smartphone even if one of the layers of Display will crack.
Moto X Force’s features an OLED display panel measures 5.4-inch in size and sports resolution of 1440x2560p (2K display). Under the hood, Moto X has a 2 GHz octa-core Qualcomm Snapdragon 810 processor with 3GB of RAM. Moto X Force has two storage options, 32 GB and 64GB. The smartphone supports microSD cards of up to 2TB capacity. On the software side, Motorola Moto X Force has Android 5.1.1 Out of the box and some Motorola’s property apps, but it will be upgradable to Android 6.0 Marshmallow update.

The battery side is fueled with a 3,760mAh Li-Pol battery, which supports Turbo Charging technology for faster charging as well as Qi and PMA wireless charging standards. The turbocharging is also available in Moto G Turbo Smartphone.
Moto X Force is available in only black ballistic nylon finish with water repellent nano-coating. However, it is not water resistant. It weighs 169 grams and features a 7.6 mm depth on it’s thinnest side.

Some rumors are suggesting better Moto X Force pricing in India, According to them Motorola Moto X Force will be priced 47999 for 32GB model and 49999 for 64 model. However, there is no confirmation about the price yet. The 32GB unlocked variant of Moto X Force has been priced at 534 pounds in the UK, whereas the 64GB model costs 534 pounds. Motorola want’s to target the rich class in India with the smartphone, so they will remain the price near the international pricing of the phone.