Moto G3 comes with Snapdragon 410 Soc and 2 GB of Ram option. However, 2 GB Ram options are only available in 16 GB variant. The phone has also received it’s Android 6.0 marshmallow update in the USA, Brazil, India, and some other countries. 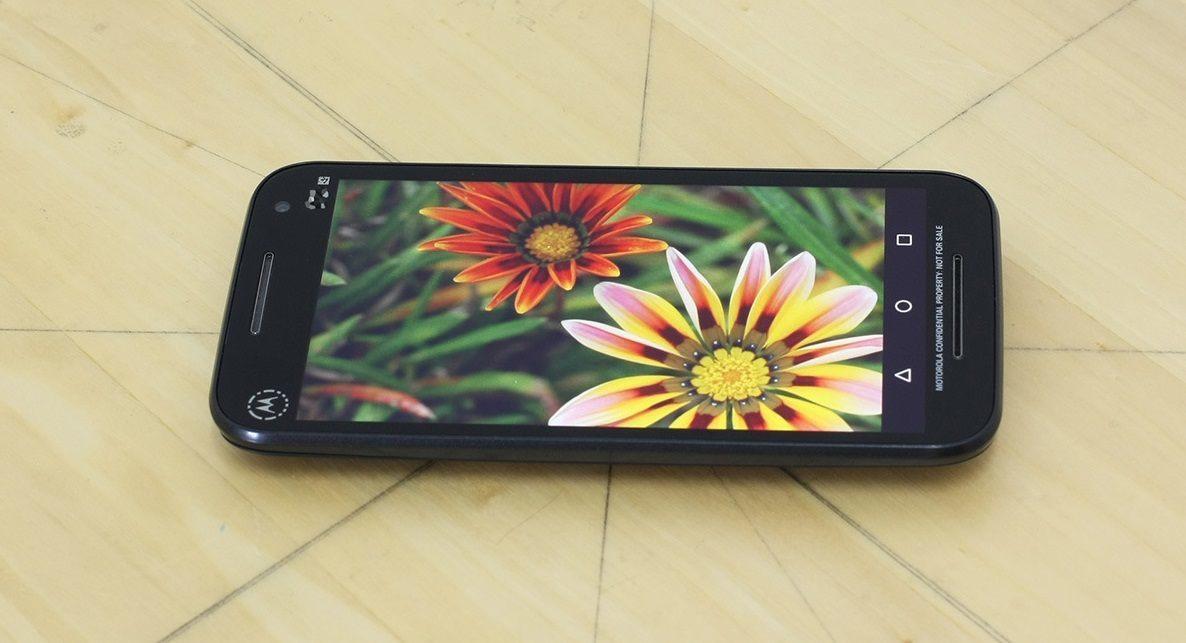 Deal Alert: Motorola has slashed prices of their all smartphones in India and the United States.

New prices for India on Flipkart

New prices for the United States on Amazon US

Update: – To get full information and news about Moto G 3 read the complete article and bookmark this for future reference. If you want to unlock the bootloader and root Moto G 3rd Gen then, Visit on mentioned link.

Moto G 3 will not receive Android 7.0 Nougat Update. However, Moto may change their plan. You can also update the Moto G 3 to Android 7.1 Nougat Via CyanogenMod 14.1. 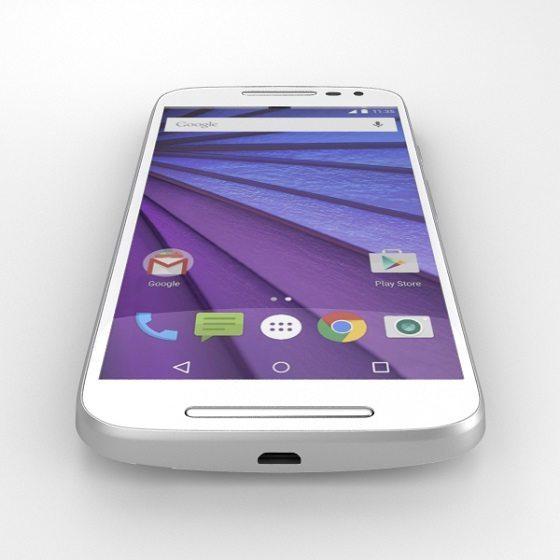 The third-generation Moto G is the best thus far, with most of the features you want, and a price that’s almost impossible to beat. The smartphone has an excellent camera and buttery smooth performance. Display feels sharp, and colors are also excellent.

5 Inch screen. It has a 720p resolution. The 720p display looks bright and crisp; you probably won’t notice that it isn’t higher resolution because, at 294 PPI,  Moto G 2015 still feels Full HD. The display on the front of the Moto G 3 is protected by smooth Gorilla Glass 3. Corning Gorilla Glass spans 3rd gen Moto G from adjacent edge to edge to help keep your phone protected from unsightly scrapes and scratches.

Moto G 3 features a 13-megapixel camera that uses a Sony IMX214 Exmor RS sensor with f/2.0 aperture and True-Tone LED flash. This is the same sensor used in the Nexus 6, but this lacks OIS. It has a 5-megapixel front-facing camera with f/2.2 aperture. Video recording: 1080p video rec, 30fps Water Resistant: The Moto G 3rd gen most notable new feature is its water-resistant design. The phone is IPX7-rated and can be submerged in up to three feet of water for up to 30 minutes. Moto G is ready to weather any storm with you, protection from splashes and accidental drops in water.

The new Moto G3 comes with 4G LTE connectivity. And Bluetooth 4.0, FM radio and GPS are also in it. Visit Wikipedia page for further information regarding the band and freq.

Let’s talk battery life of Moto G 3. It has Non-removable Li-Ion 2470 mAh battery. Capacity wise, we’re looking at a 2470 mAh battery. Just about 3% less than the much more expensive Samsung Galaxy S6. You’ll probably get a full day’s use out of the Moto G 3rd gen. And the standby time is very impressive. There’s no turbocharging, and no turbocharger with Moto G3 accessories. 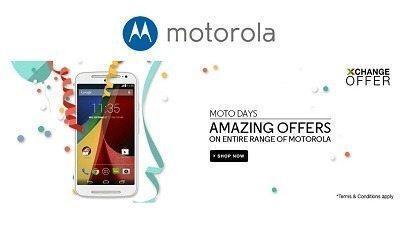 Moto G 3 will be a step up in everything from hardware to software and will release in September, but we are expecting an early release in the 4th week of July this year. According to the sources, Moto G3 was released on 28 July 2015.

Disclaimer: – Although Moto G 3rd Gen has received official Android 6.0 Marshmallow update but we suggest you not to upgrade to it. The update has some issues and bugs on it. Most of the users are reporting that after the update they are facing heating problems and force close issues. In some countries, the front camera is not working and back camera is taking too bad photos. Users are also reporting that auto sync is not functioning properly and they have to do a reboot to get that work.

Some users reported that their contacts are not displaying and on phone calls, they hear some hissing sounds. Indian users are getting some other issues too like a random reboot, fast battery drain and auto disconnection of WiFi signals on their phone. So please do not upgrade to Marshmallow until a bug fix. We will update after a firmware fix update till then do not upgrade your phone.

Disclaimer: – It will delete all data in internal memory but will not do anything with external memory(SD Card).