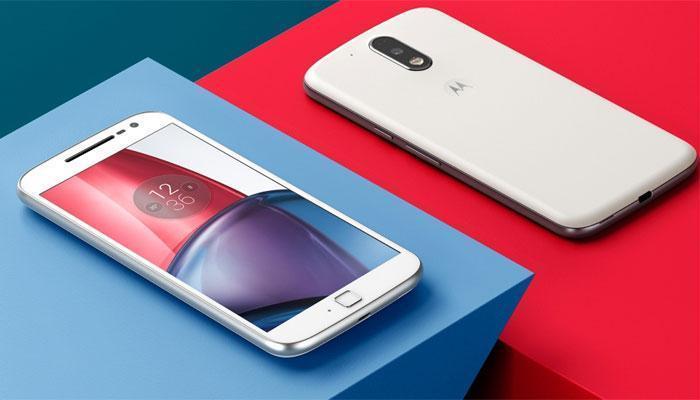 Motorola Launched several smartphones last year, from the modular Moto Z to the sturdy Moto E3 Power. Still, the highlight of the year for Motorola was the successor to the Moto G series that is the Moto G4(2016) and the Moto G4 Plus.

Motorola sold quite a large number of Moto G4 and Moto G4 Plus handsets all around the world. Here is a quick look at both the devices before moving on to the 2016 Moto G smartphones’ detailed specifications.

What’s under the Hood?

Both devices feature a 5.5 inch full HD display and a Qualcomm Snapdragon 617 Processor with 2GB of ram and 16/32GB storage options.

Now let’s have an in-depth look at the hardware specifications of the smartphones.

Note: – If you are an Amazon Prime member (Link), you will get a 90$ flat discount on Moto G4 and Blu 50$ Android smartphones with Amazon ads. However, You can remove the ads by installing any lock screen app. Moto G4, G4 Play, and Moto G Plus all variants will get Android 7.0 Nougat update.

Moto G4 and Moto G4 Plus: Our Review

The purpose of this short review is that whether the Moto G4 and the Moto G4+ are still worth buying after six months of their release, so without wasting any time, let’s straight get to the review.

Both phones feature a Qualcomm Snapdragon 617 Processor along with a Qualcomm Adreno 405 GPU.

Both devices easily handle any tasks thrown at them, be it ram hungry social media apps or high-end games such as Asphalt 8, So if the performance is to be considered, the devices are still ready to go and will give you lag-free performance throughout the day.

Both Moto G 4th gen and Moto G Plus feature a 5.5 inch full HD display with a pixel density of 401ppi. The screen is sharp and has good viewing angles. Both the devices come with Corning Gorilla Glass 3 protection, so scratches from coins and keys in your pockets are not at all a problem here. Still, tempered glass is recommended for extra safety.

The color reproduction is excellent, and visibility under direct sunlight is pretty decent too. So as far as the display is concerned, both the devices will satisfy your entertainment needs, such as watching a movie or playing a game on that 5.5 inches full HD display.

When it comes to the camera, clearly, Moto G4+ shall be the only suitable option for you if you are a camera lover or even like to take few shots here and there for your Instagram page.

Moto G 2017 Plus variant features a bigger 16-megapixel rear camera with laser autofocus that will satisfy all your photography needs.

Moto G 4th Generation also has a pretty decent 13-megapixel rear camera and can be the optimal choice if you are just an occasional snapper.

This is the area where both of them shine ahead of the competition, as none of the smartphones from other brands offer turbocharging or the Quick charge 3.0 in this price bracket. Both the devices feature a non-removable 3000 mAh battery, which will last you through a day’s usage quickly.

But the best part is that you can plug in the device for 15 minutes of charging, and it is enough to last you for around 5-6 hours of light to moderate usage.

Both the devices are based on that same design concept as that of the previous-gen G series smartphones, the design has been tweaked here and there to offer a fresh look, and it does so. The devices feature a plastic build, but that is not a downside here as the plastic used is of very high quality and feels premium.

If you are the kind of person who always likes to customize their gadgets, then Moto G 4th Gen and Moto G plus would suit you best as you can customize your device in many ways using the Moto Maker.

The Visible difference between the smartphones, of course, is the fingerprint reader, which rests on the front at the bottom in the Plus variant only. Both the devices feel great in hand, and well, the looks aren’t bad at all either. So if looks are your concern, then both of these devices won’t disappoint you.

Both smartphones have tons of positive reviews from the users on the internet, and if we are to compare which device is more popular among the two, then clearly, Moto G4 Plus edges the Moto G 4th Gen.

The Nougat update has made the user experience even smoother. The device is snappier and also offers more battery backup than before.

Overall saying Moto G 2016 and Moto G 2016 Plus get an A rating when it comes to user reviews.

Lastly Saying, Both Smartphones are pretty decent handsets and still stand strong against the competition even after six months of release. The devices offer a complete package and frankly speaking, you won’t be getting anything better at this price point. Plus, Motorola has other benefits, too, such as great after-sale services in almost all major countries across the globe. So if you are looking for a mid-range smartphone, Moto G4 and Moto G Plus are the best options available in the market right now. 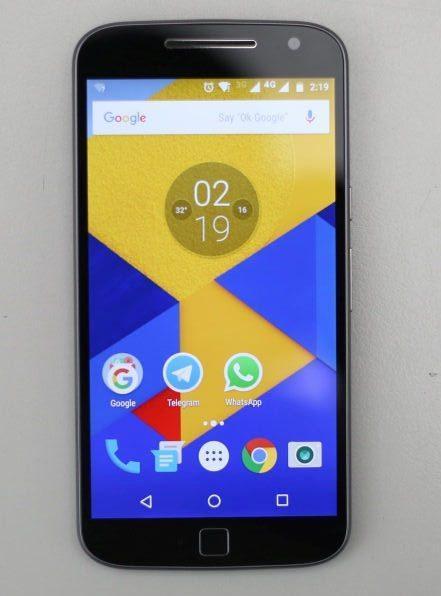 In the United States, the Moto G4 starts at $149.99 while the G Plus starts at $249.99. They are “universally unlocked,” Motorola says, which means they work on both GSM and CDMA-based carriers.

Here is the current pricing for the Moto G4 and Moto G Plus country wise.

Moto G4, aka Moto G 2016, will step up in everything from hardware to software and release it in May 2016, but we expect an early release in the 3rd week of May this year. According to the sources, Motorola will release Moto G4 on 17 May 2016.