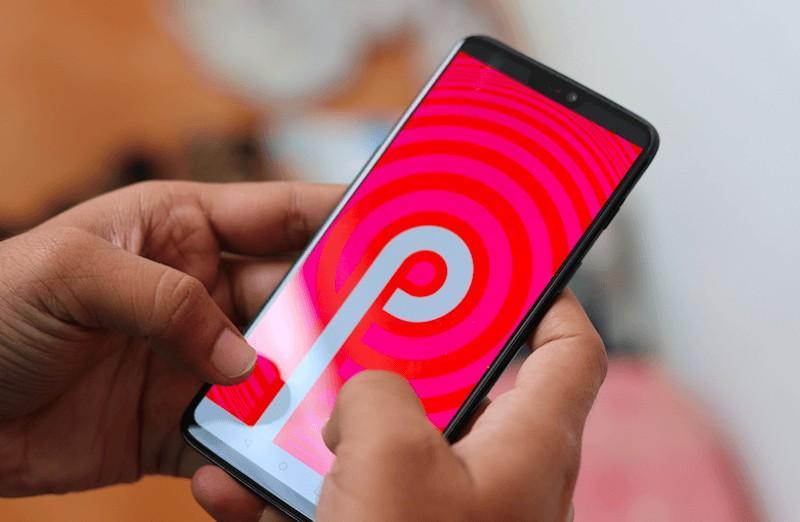 Google’s Android Pie 9.0 OS is now official and is the latest and highly awaited version of Android. And guess what? Nokia has already stated that the Android P 9.0 Update is available for its devices and will be rolled out in phases in the coming days. The information about this came out in a Tweet where Nokia was replying to its users about the Update scenario.

As per the tweet from the Finnish giant, the devices that will get the Android Pie update includes Nokia 3, Nokia 5, Nokia 6 and the Nokia 8 flagship as well as sirocco model.

It has also been reported that some users in India have already received the latest update on their Nokia 7 Plus. And if you remember correctly, a couple of months ago, the Nokia 7 Plus was a part of the Android Pie beta program. And in the meantime, with project treble on-board we should expect updates were rolling out quickly this time around.

Hi, the Android Pie is currently available for the Nokia 3, 5, 6 and 8, roll-out will be phased as usual to secure quality delivery.

However, you should not expect the Android Pie 9.0 update to be available for all Nokia devices at the same time, that’s not happening. Instead, first the Nokia 8 and 7 flagship will get it followed by the Nokia 6 and the Nokia and ending up with the Nokia 3, so this will take a couple of weeks or more to arrive to on your Nokia devices.

While the Nokia X6 should also follow in the coming weeks at least with the Nokia Labs or directly with the stable Android Pie Update.