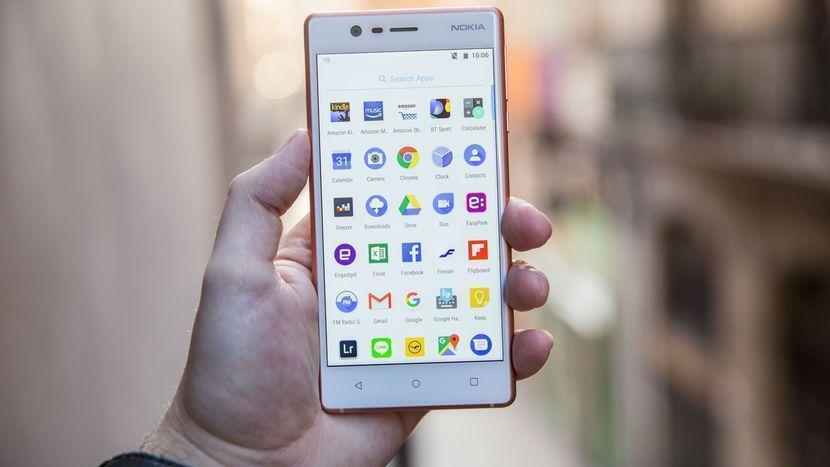 Nokia, a brand which made its return in the market as a surprise has launched its several devices in India like Nokia 3, Nokia 5, etc. But the launch of Nokia 3 sounds interesting as it falls in the hot category of smartphones below 10K. It is available at all major retail shops all over India, but the latest news is that the phone will soon get the Android 7.1.1 Nougat update to fix the existing bugs and issues. Anyway, let’s dive deep into it.

Nokia 3 was launched in India recently but from the time of launch many people were reporting about some issues, so to solve them Nokia’s HMD has confirmed that Nokia 3 will not be going to fall short of its big brothers Nokia 5 and Nokia 6, it will soon be getting the latest Android 7.1.1 Nougat update. Nokia 5 and 6 comes pre-loaded with Android 7.1.1 Nougat out of the box.

As per Nokia, the phone will get new features like- GIF support, App shortcuts and will also get some preloaded apps like Google Allo, etc. The phone comes powered by a MediaTek MT6737(64 bit) Quad-Core processor clocked at 1.3Ghz coupled with 2GB of RAM and a Mali-T720 GPU for handling graphic intensive tasks. Nokia has high hopes for this device as it fits in the budget of almost all majority of customers and from the beginning customers is the king pin for Nokia.

The phone runs on a 2650mAh battery and comes with 16GB of inbuilt storage which can be further expanded via micro-SD Card. On the front, we get a 5.0(inch) HD IPS screen with the resolution of 1280 x 720 pixels. The phone is available in almost all offline stores for a price tag of 9,499 INR. For more detailed info stay tuned to us.