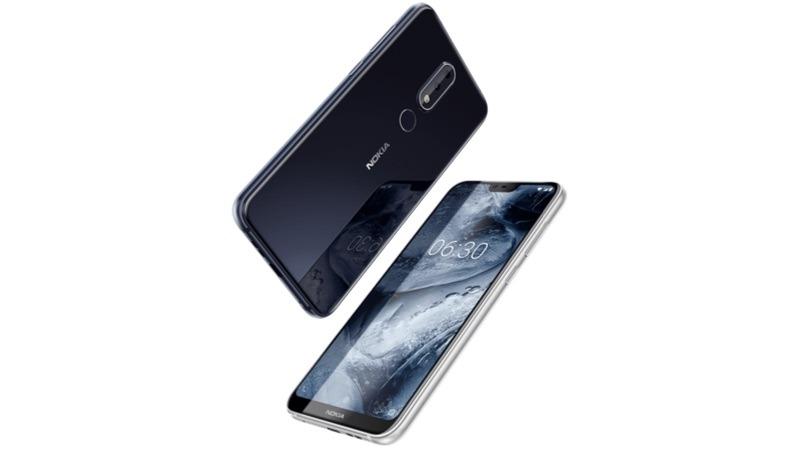 Nokia X6 follows the company’s new design language with an edge-to-edge display and a notch at the top which is now the new trend in 2018. Not everyone loves the notch design as it might feel that it gets in the way or shouldn’t be there when your handset has a chin. But to counter this HMD’s Nokia is now rolling out a new update which enables the Nokia X6 to hide the notch with just a software toggle. Which makes the 19:9 display to look again like a 16:9 as a black bar appears adjacent to the notch, making the smartphone look symmetric.

Along with that, you also get other software UI improvement such as by swiping from left, will now delete SMS, so the thing here is that Nokia wants you to use fewer taps and more of the gestures. And hoping for a better UI experience. The update is now over the air and should reach the device soon. 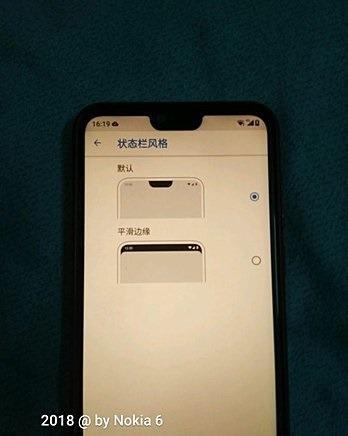 As this one is running on stock Android, you may have to go to Settings > About Phone and> System Software Updates to check for the new update manually if it hasn’t popped up on your side yet. Also, make sure that you have at least 50% or more battery remaining when you download and install this update. Speaking about downloading, it is always recommended to download it over Wi-Fi rather than mobile data to avoid any extra charges.