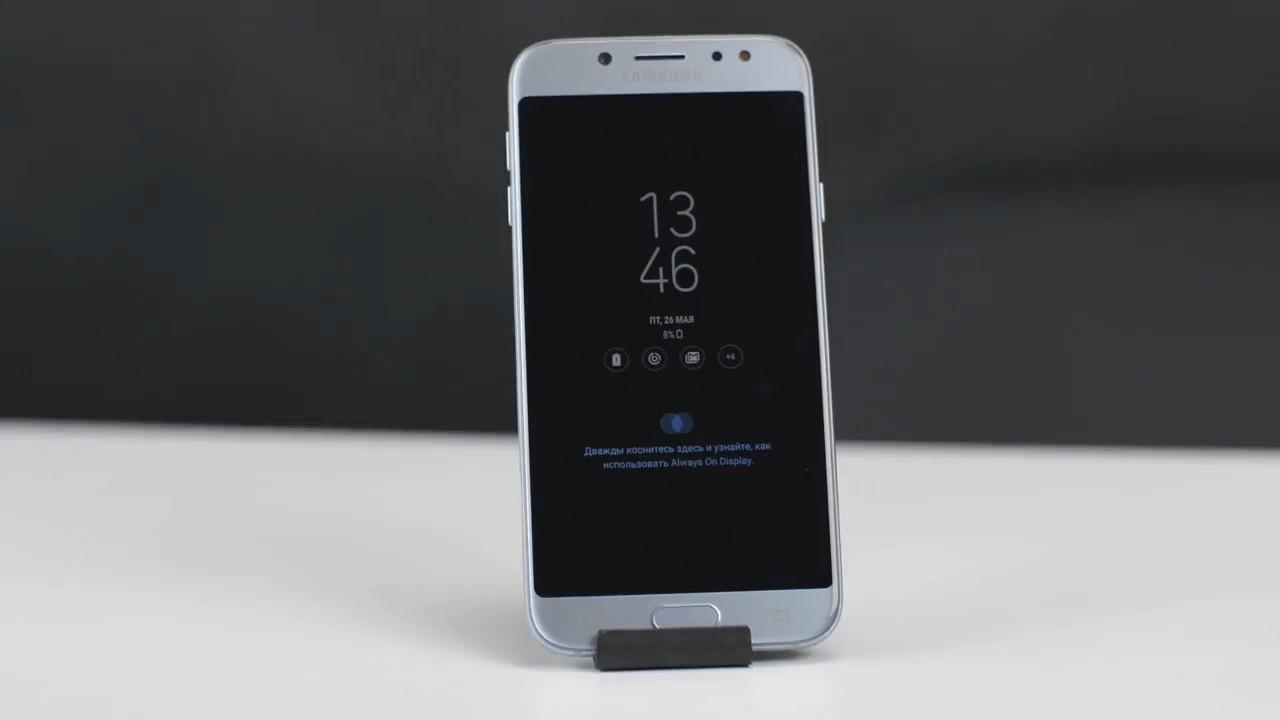 Android Pie 9.0 is already official now and is the latest version of Google’s long going OS for smartphones. However, the now not so old Android Oreo 8.0 is still yet to hit many devices on the market, especially budget the devices from Samsung, which were promised to a bunch of budget smartphone devices. And a new document found on Samsung turkey’s website confirms the release timeline for the Galaxy J3, J5, J7, ON 7 and A8.

Starting with this August the Galaxy J3 2017 model which is stated to get Oreo by the end of the month. Next month in September we have the Galaxy J5 Prime, Galaxy J5 pro followed by the Galaxy J7 prime and J7 Core to get the update.

Furthermore, in October the Galaxy A8 2016 will get the Android Oreo 8.0 update, however, in some regions, the update has already on the air, this is for the market which hasn’t received yet. And this one is certainly for Turkey.

Lastly, in November the Oreo 8.0 will arrive for the Galaxy On 7 prime and J7 Prime. Now, remember one thing this timeline might only be true for Samsung turkey as this is where it came from the time-frame. So, other regions might experience totally different roll-out which can be months later than this. But at least we get an idea on how this will go and could expect the updates something in that vicinity.

There could also be delay’s especially if you’re device is from a carrier/network exclusive handset. In case if you’re wondering about Android P 9.0, that won’t be coming to any device which was launched before 2017.