Motorola recently launched the Moto Z2 Play on 1 June 2017, and here’s every bit of information, specs and price of the phone and our review of the modular smartphone. 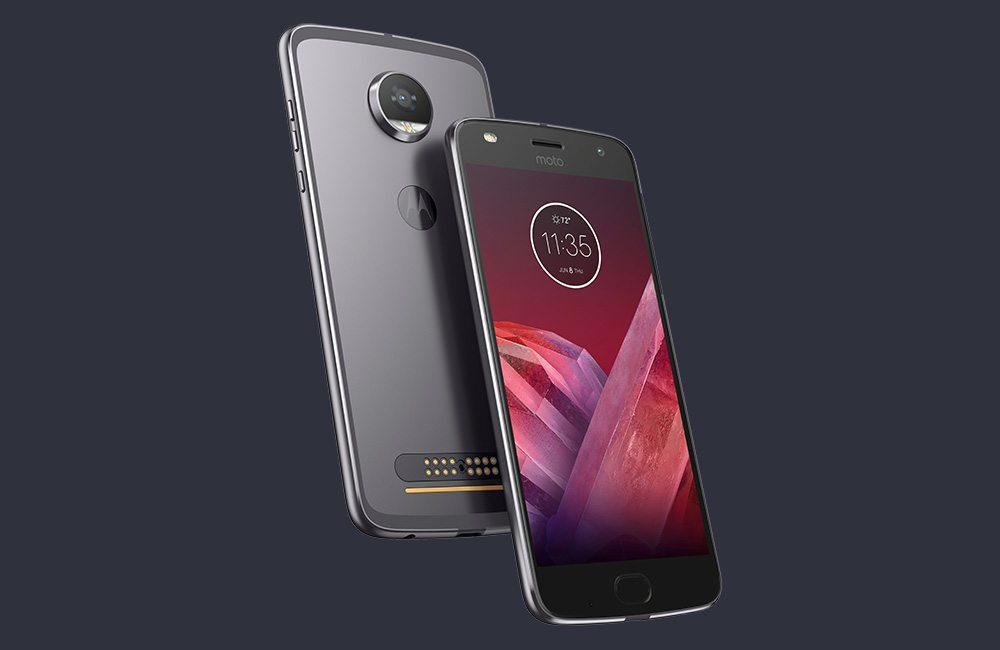 Motorola brought a revolution in the smartphone industry last year by launching the world’s thinnest phone which offered a new approach to modular smartphones.

Deal alert: Moto Z2 Play is currently available on Flipkart at discounted price, you can buy the phone for just Rs. 27999 here.

The Moto Z series comes with attachable accessories known as Moto Mods which can enhance the functionality of the device to a great extent.

The Moto Z was the first one in the series, and the device went on to win several awards at the Mobile World Congress, and the Lenovo-owned Motorola even won the award for Innovator of the year for Moto Z as well.

But Motorola didn’t stop at just the Moto Z and launched a Mid-end variant of the device as well which offered the same Modular features, a Mid-end processor, at almost half the price.

The Moto Z Play turned to out to be a huge success for the company, and the Z Play has been the most selling smartphone in the Z series.

And now the second generation Moto Z2 Play has been launched with better specifications packed in a more premium looking body.

The company revealed the device on a global scale last month, and the device has been making headlines since then. It is lighter, thinner, comes with a better processor and even a better camera sensor as well. Now even though it costs a tad more than Moto Z Play’s launch price it still is a good option for mid-range smartphone buyer. 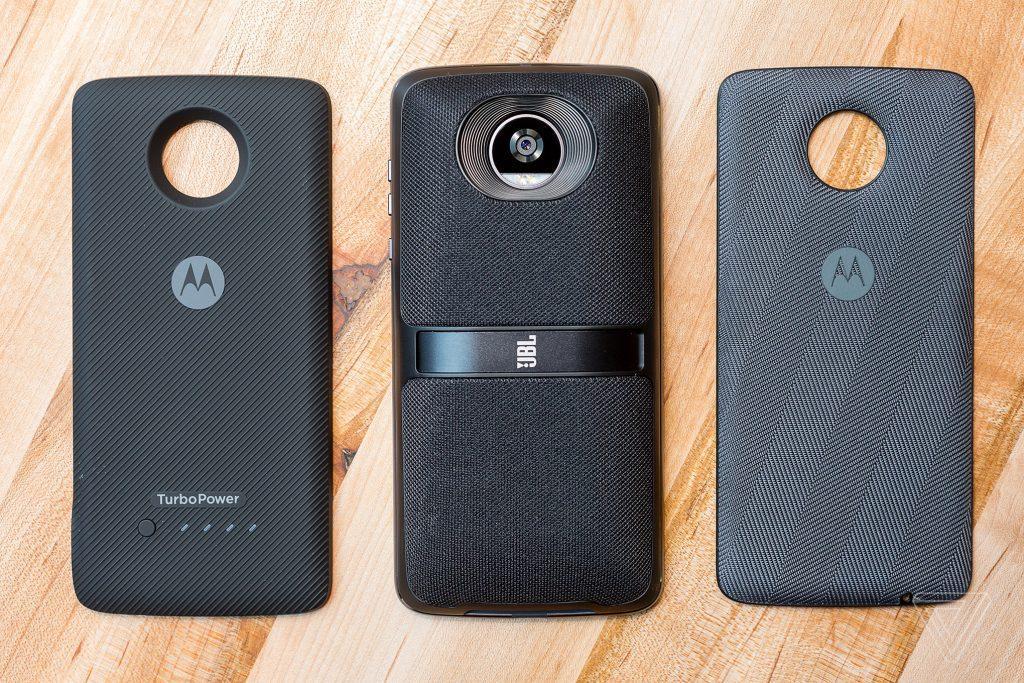 The device features a 5.5 inch Super AMOLED full HD display which is absolutely gorgeous to look at with deep blacks and accurate color reproduction.

The device is powered by the Octa-core Snapdragon 626 processor and coupled with 4GB/3GB of RAM the phone is blazing fast. Also, the storage is not a problem at all as the device supports expandable storage up to 1TB.

We are disappointed by the decrease in the battery capacity though which have been decreased by almost 15%.

Here are some of the major highlights of the device.

The most interesting aspect of the Moto Z series is, of course, and the Moto Z2 Play supports all the existing Moto Mods.

You can easily increase the battery of the device by simply using the battery mod or can use the Hasselblad mod to simply add optical zoom capabilities to the phone. 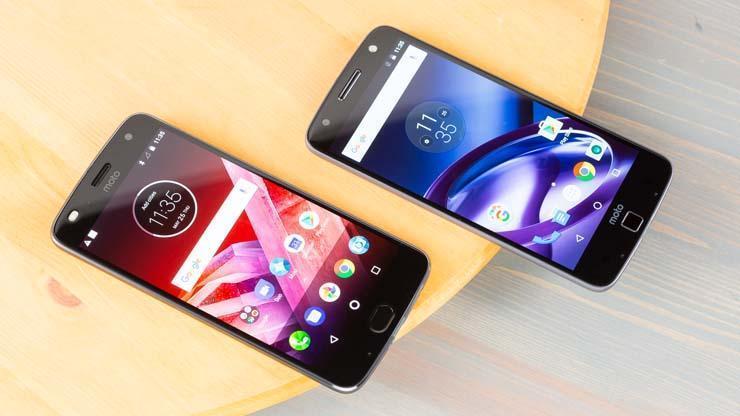 The sub $500 smartphone market is filled with phones which aren’t that innovating regarding style and functionality as their more expensive counterparts are. The Moto Z2 Play stands out from the crowd for its uniqueness and modular approach which sadly other smartphones haven’t been able to achieve yet.

The device feels a lot premium in hand than other $500 smartphones, it is surprisingly light and thinner as well, unlike last year’s Moto Z Play which was a little bulky.

The display is sharp and produce accurate colors and is also fairly bright to use under direct sunlight, the processor is fast and coupled with 4GB of RAM the phone is blazing fast thanks to the near stock like UI of the Phone.

Games and heavy social media apps run buttery smooth and multitasking is not at all a problem.

The camera has been upgraded, and the new 12MP F/1.7 sensor produces some sharp looking daylight pictures and also thanks to the new and improved laser focusing system the device can take better looking low-light images as well. The front 5MP camera is enough for all the selfies and video calling.

The battery is enough to last you a full day, and the quick charge is really helpful in day to day life.

If you are looking for a smartphone and are bored by the same type of smartphones, then go ahead and get this one with your eyes closed.

Motorola released the Moto Z Play with a goal to bring the Modular phone in the hands of everyone and the Moto Z2 Play follows the same criteria even though it is a bit more on the expensive side if we compare it with last year’s Z Play, the Moto Z2 Play was launched at a price of $459 in the US. Motorola may slash the price when they will launch the anticipated Moto X4, Moto G5S Plus, and Moto E4 Plus.

Note- The phone is currently available for a discounted price of $408 on Motorola.com.