Motorola Moto X4 is one of the most awaited smartphones out there today, because there were many Moto X users are finding an upgrade to another Moto X series phone. Now it looks like people will be much more excited for the Moto X4 as rumors are claiming that the device will also support Project Fi.

“We hear you loud and clear. Keep an eye out for a new Fi-compatible device at a mid-tier price from one of our partners later this year.”

As the tweet reads about the phone coming from one of their partners later this year, and if we recall Moto was their partner and Moto X was the first phone from Moto and Google venture as a whole, then Moto X4 coming with their new project is not anything new. 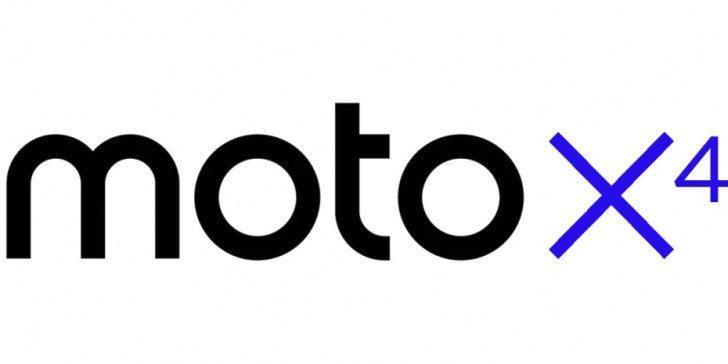 The Moto X4 will revive their old flagship series, and the X series will be placed below the Moto Z2 lineup which is their current flagship lineup, the Moto X series will read unlimited perfection as their tagline.

The Moto X4 will have a 5.2″ of FHD display which sounds good, as the Moto X series devices were claimed to have a good in-hand feel and were meant to be operated by one hand, so a 5.2″ device in today’s world is a great thing.

Moto X4 will be the first non-Nexus and Non-Pixel handset to support Google’s Project Fi. The Moto X4 is scheduled to be released in Q4, 2017 which looks like a long way to go, but we will have to wait for the new X series revival device.