Moto has given their official statement on Moto G5S and G5S Plus about their specifications and pricing. They have already announced the smartphones in the European markets with a mid-range price tag. The internals of these smartphones is the same as their predecessors G5 and G5 Plus.

On the software side both devices with come with latest Android 7.1.1 Nougat and will get the Android O update too. NFC and other connectivity features are all mentioned in the rumors were all correct. The smartphones are ready to hit the Indian and Global markets very soon.

The ‘S’ letter on the Moto G5 series is going to symbolize premium variant of the device. Let us have a look at the specifications of both of the handsets which have come out till now and also a quick glance on pricing and availability.

The display of the device is not going to have an interesting thing as we see on Samsung S series of devices nor going to have LG and S8 like 1:2 display or something out of the box it is going to be the same 16:9 LCD panel which we see on the devices. Both the models are said to be supported by Corning Gorilla Glass 4 which is useful for safety from normal wear and tear, and still, we will have to get a Screen Guard to save it from impacts. Moreover, in the display part, it’s the same as we mentioned in the specifications part, 5.2-inch, and 5.5-inch of units both with FHD resolution.

The processor is the new offering from Qualcomm in their budget oriented range the Snapdragon 430 on Moto G5S and Snapdragon 625 on Moto G5S Plus the units and GPU being the stock that comes with the 430 as Adreno 505 and 506 on the higher variant. There is nothing spectacular to note in the processor part, and moreover, its the same which we got in the previous offering from Motorola on both the Moto G5s & Moto G5s Plus.

The official statements say that Moto G5s & G5s Plus are going to have a wide range of storage option ranging from 16 GB to up to 64GB Internal Storage which is a good option, the phones will also have dependability options with 256GB of Micro SD Support (2nd SIM). Both phones will have 3 GB RAM variants.

The G5s is going to be supported by a 16MP unit, the main thing to note is the dual camera that is to be on the Moto G5s Plus. The dual Camera setup is still a long way to go for the mid-range segment, and Moto seems to be filling that gap fast and making the consumers get the dual camera without breaking their pocket.

The Battery of both the devices is around the same with Moto G5s having 3000 mAh of battery. Although both the phones support TurboPower™ which can give charging for up to 5 hours of battery life in just 15 minutes.* Moto is also bundling the TurboCharger and its a kind gesture for the money you pay. 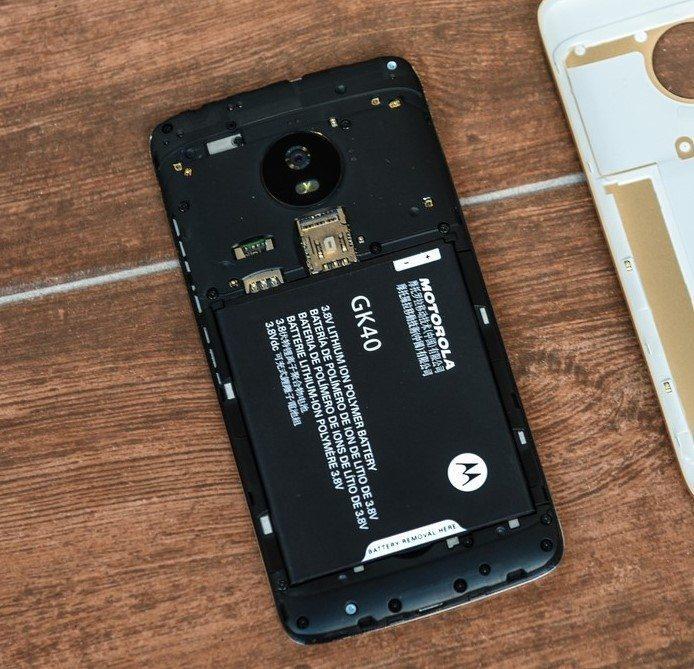 According to the official reports, Moto G5s and Moto G5s Plus will launch in August, and Moto Z2 and Moto E4 Plus are already launched in this case, but as far as the pricing goes, it is priced above the G5 series and hence will be a little more expensive despite having the same internal hardware. Not all but there are some upgrades which are worth to have.

The above mentioned are the official announcement from Moto and is making their way to the launch of these devices this month, i.e., August. You can expect these smartphones in the European markets first and then in the global market.

4 thoughts on “Moto G5s And Moto G5s Plus Price, Specs And Release Date”