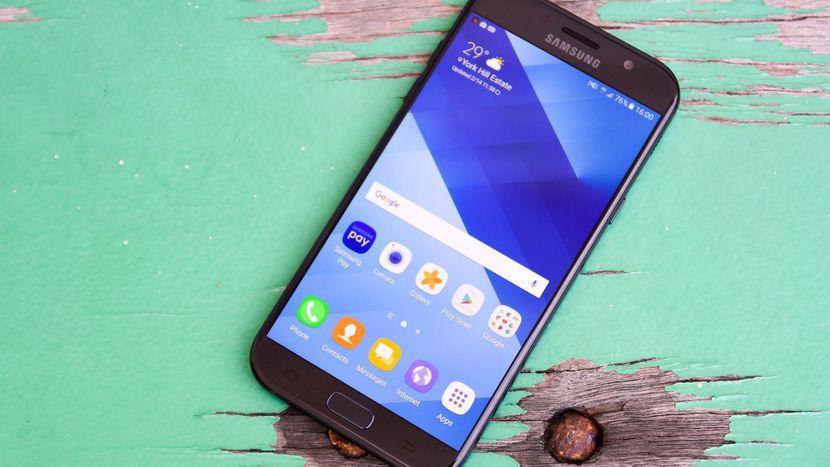 In an unexpected turn of events, the upcoming Samsung Galaxy A4 2017 from Samsung has been leaked online recently, and the device goes by the model number SM-A450F.

The device was spotted by the Chinese media website Weibo when the device went live for Wifi certification, and this leak has provided us with a quick overview of this upcoming smartphone. 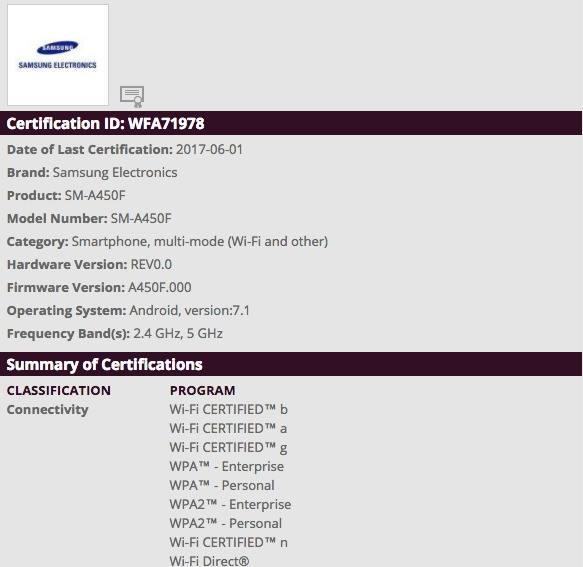 According to Weibo, the upcoming Galaxy A4 2017 may feature a 5 inch Super AMOLED full HD display running the latest Android Nougat 7.1 and Samsung Experience UI which we have seen earlier in the Samsung Galaxy S8 as well.

The device may come with 3GB of RAM and 32GB of internal storage which can be expanded up to 256GB using the micro SD card.

The device may feature a large 3o00 mAH battery along with USB Type C, and Samsung fast charging will be supported as well.

The back of the device will feature a 13MP camera with F/1.9 aperture, the details about the front camera remain unknown.

One of the major thing which was missing from the leak was the details about the processor which is still unknown though it is expected that it might feature an entry level Samsung Exynos CPU.

The design of the device will be similar to the Galaxy A3 2017 series, and the A4 2017 will also feature a front mounted fingerprint reader as well.

The Galaxy A4 2017 will bear close resemblance design wise to the upcoming Galaxy J7 2017 as well. 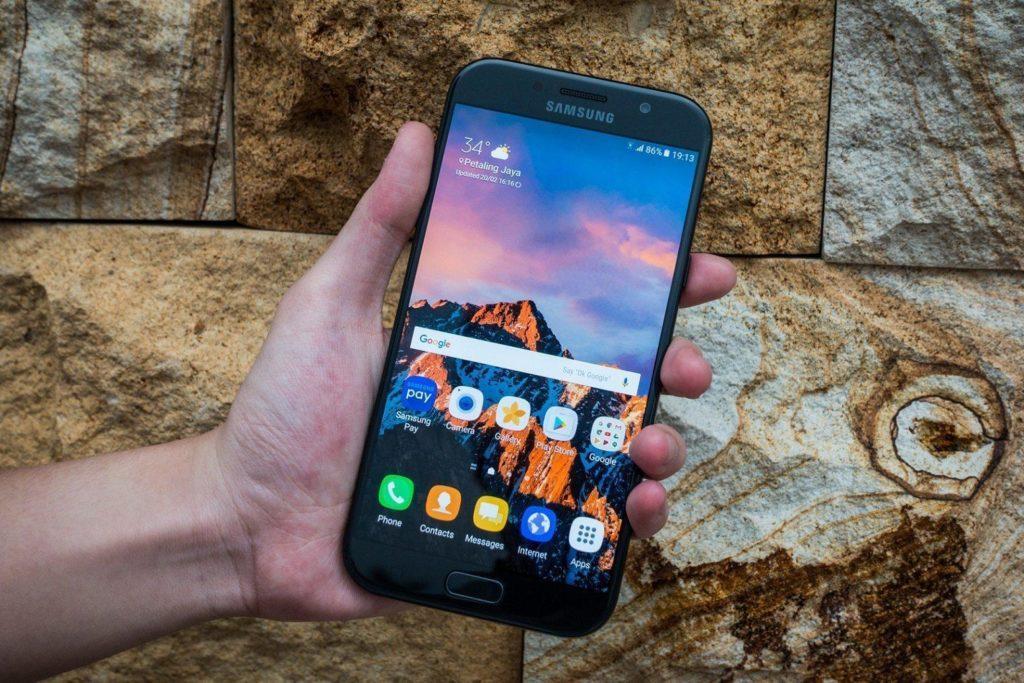 Here are the latest features of the upcoming device.

It can be still months before the device is officially announced by Samsung till then watch this space for more information about Samsung Galaxy A4 2017.