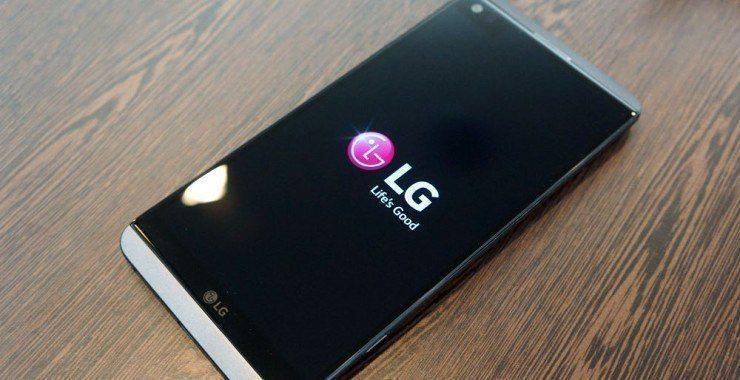 LG had a great strategy when it came to launching the LG G6. The LG G6 was an excellent device with a unique display up ahead. LG said at the launch of the LG G6,

It no longer wants to be Gyro Gearloose of the smartphone industry, pushing bold innovation that no one outside its focus groups asked for.

LG just made things cleared for the G6, removed all the things which were not meant to be there, and made one of the best devices of 2017. 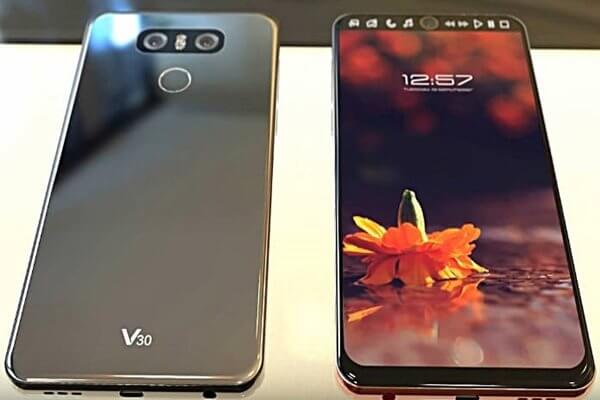 Now with the launch of LG V30 approaching, rumors of the same started to build up. The V30 from LG might end up getting just one display instead of 2 like on the V20 & V10. The secondary display is just formally going away; this is what sources told to XDA developers. The meaning of secondary display is to be used as for shortcuts, flaunting a signature, seeing notifications quickly, and much more.

But more or less it was just a gimmick and was more or less of no use. Hence LG decided to remove the feature and make it straightforward. Moreover, LG is thinking to throw the device right against the Samsung Galaxy Note 8 which is ready for launch in August or September. Same as the Note 8, LG is planning to launch the LG V30 around the same time. Most Probably in August itself.

August is not too far, and hence we must wait for LG to get us the device out and hence get things concrete.