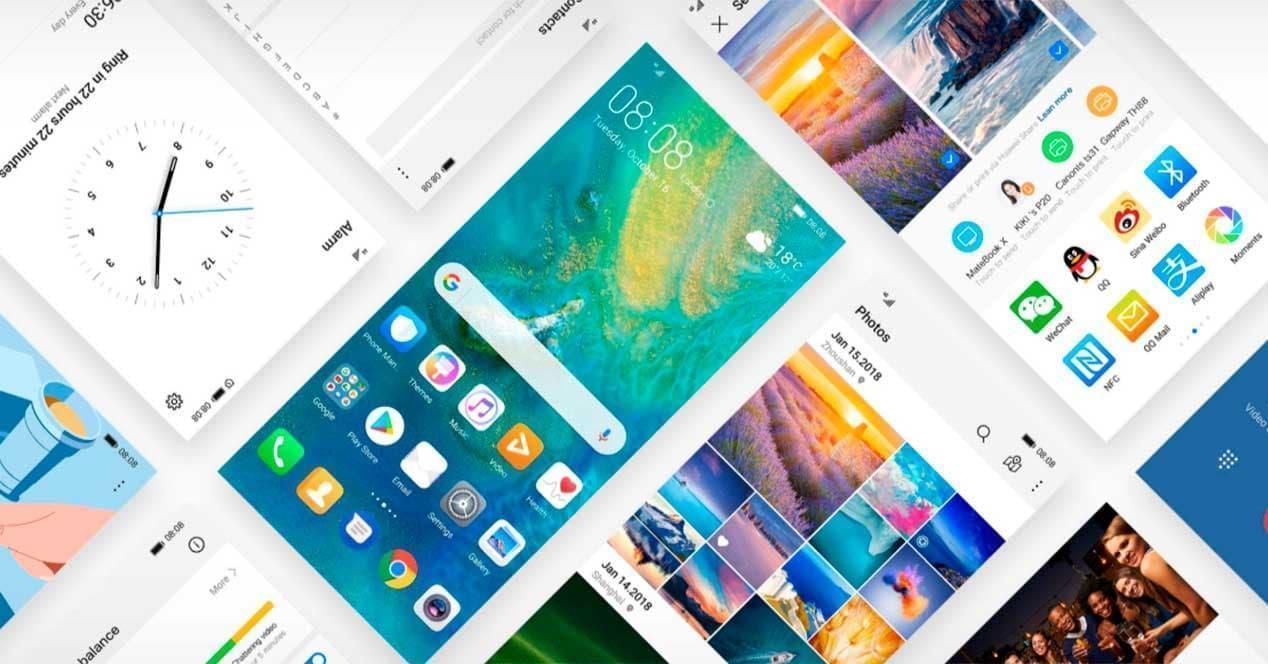 Huawei has been making quite a buzz recently thanks to the amazing Huawei P30 Pro. Huawei P30 Pro is being loved by tech enthusiasts around the world thanks to its fantastic camera and zoom capabilities. Huawei also officially revealed the EMUI 9.1 at the launch event for Huawei P30 Pro. Huawei devices have been getting better year after year, but one downside of these phones have been the Huawei’s custom user interface that is the EMUI. We haven’t seen any major changes to the EMUI over the years, yeah the company has introduced the AI stuff in the EMUI, but it didn’t have a significant impact.

With the EMUI 9.1, Huawei seems to be addressing all the shortcomings of the previous versions of EMUI 9.1. It is the most significant EMUI update yet and is based on Android Pie. Along with introducing cool new features, Huawei has also tried to increase the performance of the EMUI by reducing the added bloatware.  Huawei P30 series devices come with EMUI 9.1 out of the box, but the rest of the devices have been waiting anxiously on whether they’ll be getting this update or not.

To clear out this confusion, we are here with the official list of Huawei and Honor devices that are eligible to get EMUI 9.1 Update. But before we take a look at these devices, Let’s first take a quick look at the Top features of EMUI 9.1. 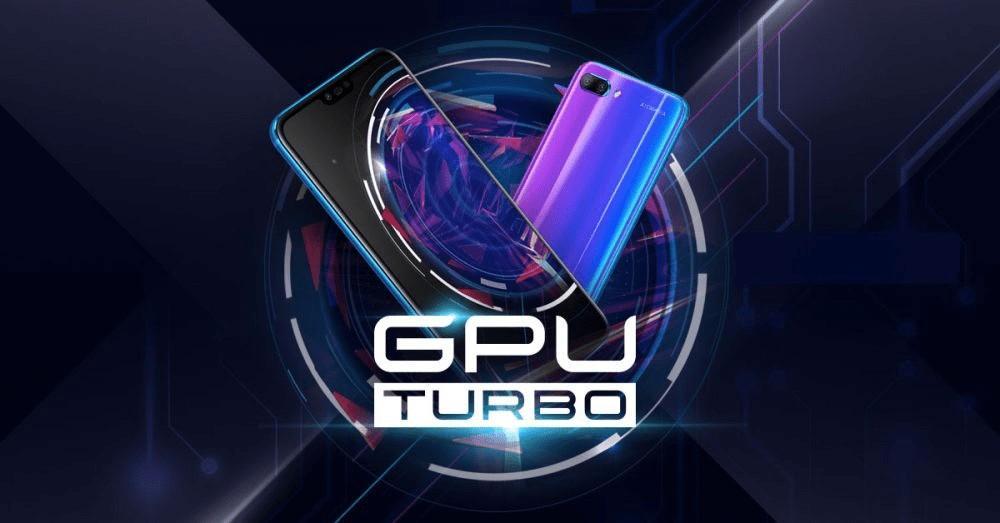 Some other Huawei EMUI 9.1 Features

Reading about these features must have made you excited about EMUI 9.1. So without any further ado, let’s check the List of Huawei and Honor devices that will be getting the EMUI 9.1 official update.

List of Honor devices not getting the EMUI 9.1 Update

5 thoughts on “List of Huawei and Honor devices getting EMUI 9.1 Update (Official)”