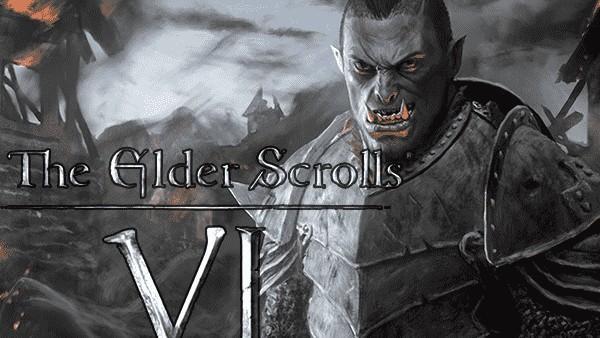 First launched in 1994, Developed by Bethesda Game Studios and published by Bethesda Softworks, The Elder Scrolls is a series of games which gamers all over the world love to play. The series primarily focusses on role-playing a character in an open world of the epic fantasy video game. The game has excellent graphics and has grown a massive number of fans over the world. Since 1994, Fans have been eagerly waiting for all the upcoming games and the time has come when the company may be shortly launching the next game in the series, The Elder Scrolls 6.

Rumors about the Elder Scrolls 6 Location:

On the 25th Anniversary, a video was posted by Bethesda to as a tribute to the 25th Anniversary; The video had contained some footage of older games. The video also showed the users a place with a desert landscape. Die-hard fans of Elder Scrolls have over-analyzed the video posted, and according to some of them, the place shown in the video has been speculated to be Hammerfell, the kingdom from where the Red Guards had come to Skyrim. The last game Skyrim was also named related to the primary location, and now we predict that the next part may be the “The Elder Scrolls VI: Hammerfell.”

NOTE: This is only predictions, and the company hasn’t unveiled anything officially yet, so the users may have to wait for a bit longer for the official announcement.

While the production of the Elder Scrolls 6 was officially announced in 2018, there hasn’t been any official release dates. Some people predict that the game will be completely ready by November 2020, and the company may announce the game right before Christmas, as a present to all the elder scrolls lovers.