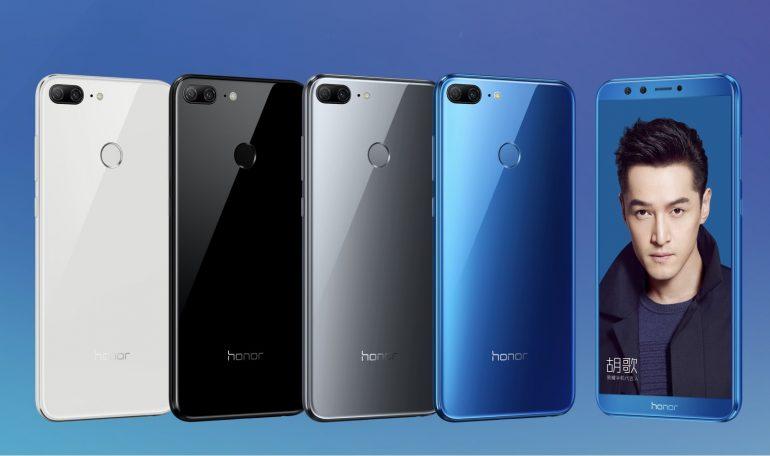 Huawei launched Honor 9 Lite early this year in India & it featured decent specs to gather enough crowd’s attention. It was by far one of the best budget smartphones available in the market.

The Chinese Tech Giant has made a name for itself in the department of Software updates, as Huawei is very consistent in providing users with timely software updates. Always looking to improve security & multiple bug fixes with definitely adding some features as well no matter how insignificant the features may be.

Well, talking about the software updates Huawei is quite serious to provide the Android Pie update on its device Honor 9 Lite. Yes, the Chinese Tech Giant is expected to deliver the latest flavor of Android 9 Pie to Honor 9 Lite soon.

Not only that, but the update will add some additional features to make the user experience more pleasant. The Honor 9 Lite had launched with Android 8.0 Oreo out of the box. It hasn’t received the next iteration Android 8.1 yet.

That means that we don’t expect the Honor 9 Lite to get the Android 8.1 Oreo. But, instead, it will directly be updated with the latest Android 9.0 Pie. Sounds good, right?

We can speculate that Huawei will roll out the Android Pie update on Honor 9 Lite during the First Quarter of 2019 or maybe after that. As Honor 9 Lite is running Oreo as it launched, it seems promising to get the software update much quicker due to the presence of Project Treble support. However, the device only has Partition A support.

Though, this is just a single factor because the willingness of the OEM to provide faster updates also plays a vital role in getting updates a lot quicker. So, this will also be a concluding factor to get the Android 9 Pie on Honor 9 Lite even before the projected timeline.

11 June 2019: The Honor 9 Lite has started to receive a new update, which is based on EMUI 9.1 which brings some major changes to the UI, brings the new June 2019 Security Patch, Game (GPU) Turbo 3.0,  a new AI Assitant, a new and improved AI Video Editor, Huawei Share to share files, Wireless Projection and much more.

Well as far as the new update for EMUI is concerned, there are no significant changes. Though we expect to see, Huawei implements less bloatware this time around.

As per the latest software update of version 8.0.0.187 which is well based on Android 8.0 Oreo only, it features the security patch of up to August 2018. The call recording feature had some issues before & they are fixed in this update. It also has the inclusion of GPU Turbo & more.