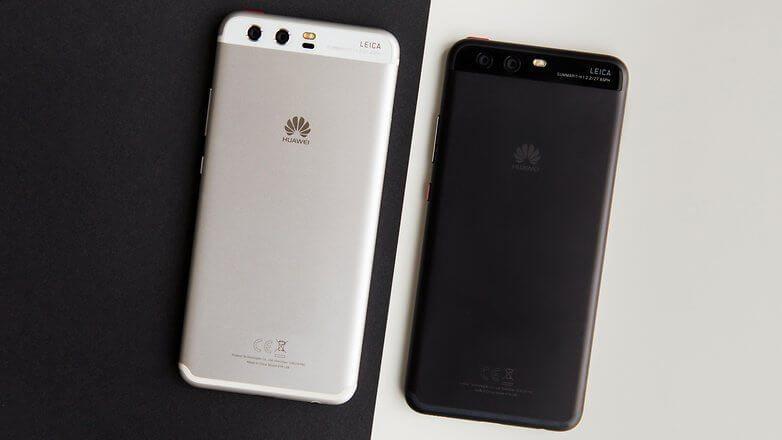 Huawei’s P10 is getting yet another software update, and this one brings a lot of new enhancements, bug fixes and system stabilization along with it. So, it’s a good idea to update it as soon as possible. This latest B320 update, the new enhancements includes better response time for the already quick fingerprint scanner on the Huawei P10.

So, you should start noticing the difference in speed while unlocking your device after this new update. Moreover, another speed improvement comes in the form apps now launching much faster than ever, which is a welcomed addition. The Camera, as well as the Gallery apps, have seen the most improvements in this case.

Apart from that, the Huawei P10 will also support significant WLAN stability. And the changelog also mentions better battery life. Along with these improvements and bug fixes, Huawei also throws in the latest February security patch.

And as always the norm, this update is over the air and will spread across the globe in phases. Nonetheless, make sure you have at least 50% or more battery in reserve before installing this update. And if you haven’t received this software update’s notification yet, then to manually check it on your Huwaei P10, just head over to Settings > About Phone and tap on System Software updates.

If you own the Huawei P10 and received the update and discovered anything new with this update, do drop those discovery’s in the comment section below and spread the world.