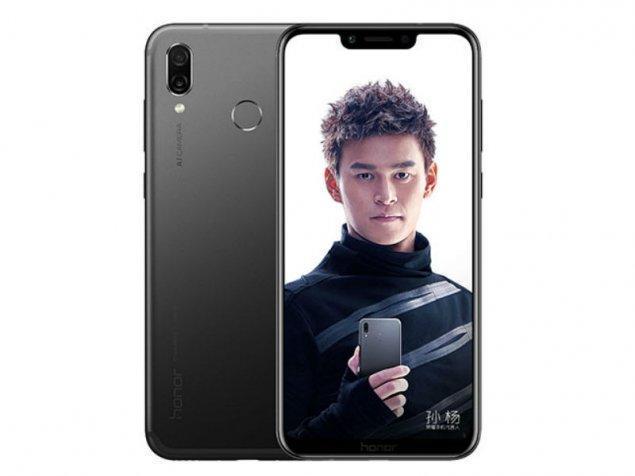 Honor Play a smartphone from Huawei’s subbrand Honor is quite popular among the youngsters. The smartphone is not only feature-packed & capable but also provides a good value for money. This has made the entire Honor series much appreciated by the users and Youtubers.

23 July 2019: The Honor Play has started to receive a new update, which is based on EMUI 9.1 which brings some major changes to the UI, brings the new June 2019 Security Patch, Game (GPU) Turbo 3.0,  a new AI Assitant, a new and improved AI Video Editor, Huawei Share to share files, Wireless Projection and much more.

12 January 2019: Honor Play in India is now getting stable Android 9 Pie based EMUI 9.0 update. The update contains so many new features such as HiVision and bug fixes. If you have not received the OTA update notification yet, then check for the new update manually.

18 December: Honor Play in China is getting another OTA update as build number 9.0.0.167. The update is based on Android Pie 9.0 and contains December 2018 security patch.

November 28: Honor Play in India is getting stable EMUI 8.2.0.151 update based on Android 8.1 oreo. The update contains the November security patch.

Honor Play EMUI 9 beta based on Android Pie is now available in India, The update has build number 9.0.0.115 (C675E3R1P9log). The OTA update is 3.09GB in size so we advise you to download the latest OTA via a high-speed WiFi connection.

Last week Honor Play received an update which is the Beta version of Android 9 Pie in Europe. It was earlier thought to be the stable version which was not the case. Not only this, the Chinese Manufacturer has already been rolling out the second iteration of the Beta update of Android 9 Pie (EMUI 9) to its devices in China with the EMUI 9.0.0.106.

Well, Honor is quick to provide updates to the devices which is very impressive for a budget segment brand. We can see that, as we got to know about Honor Play getting the Android 9 Pie update so quickly.

Honor released an update to Honor Play yesterday with the EMUI version 8.2.0.142 which is based on Android 8.1 Oreo. Well, this update brings a couple of tweaks here & there.

The update also comes with the support for the WeChat fingerprint payments. The update also addresses some problems with WLAN & some tweaks here & there to ensure the stability of the OS. That makes up for the smooth user experience.

The OTA update is confirmed for the model COR-AL00 which is the Chinese variant of the Honor Play. After this, the update should be arriving for the Global variant COR-AL10.