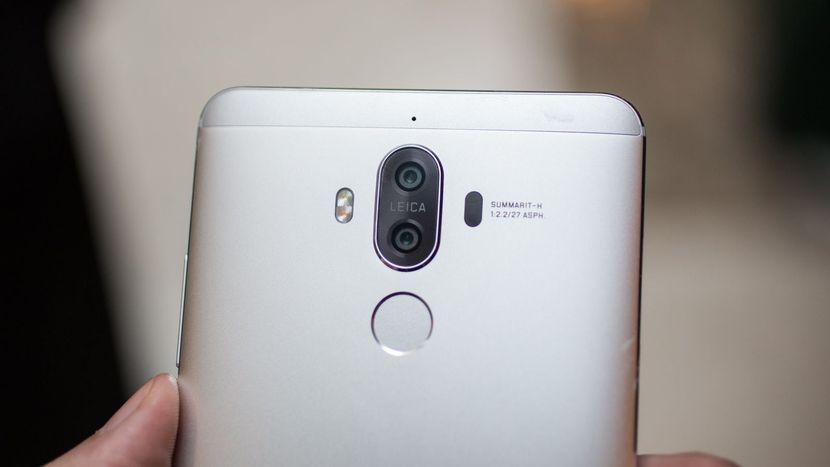 All the leading brands are announcing Android 8.0 Oreo update for their smartphones, recently OnePlus and Motorola have revealed the list of their phones which will be getting the Oreo upgrade. Earlier a rumor was there which was indicating that Huawei may come with the Android Oreo update for its Mate 9 smartphone and recently an image was leaked which is showing the Mate 9 smartphone running on Oreo, Let’s check out more about it.

A leaked image of Geekbench is revealing the Mate 9 running on the Android 8.0 Oreo which is also the latest version of Android. If we look it from a different angle, then it may be a sign that soon Huawei will going to release the Android 8.0 Oreo update officially for the handset.

The smartphone was launched last year, and now we all are waiting for its successor Mate 10-Series to launch. In these devices, we may not see any significant visible changes with the update as they run on a custom UI.

Let me make you recall the specifications of the smartphone; Mate 9 comes powered by a Hi-Silicon 960 Octa-Core processor coupled with 4GB of RAM. Regarding Display, it has a 5.9(inch) Full HD IPS LCD screen with a resolution of 1920 x 1080 pixels.

On the Camera side, it has a 20MP+12MP rear shooter with OIS, Leica Optics and in the front, an 8MP snapper is present. The device runs on Android 7.0 Nougat and will soon get the Oreo update.

It is available in 64GB ROM variant which is expandable up to 256GB’s. For the battery, there is a 4000mAh battery, for further updates about the device stay tuned to us.