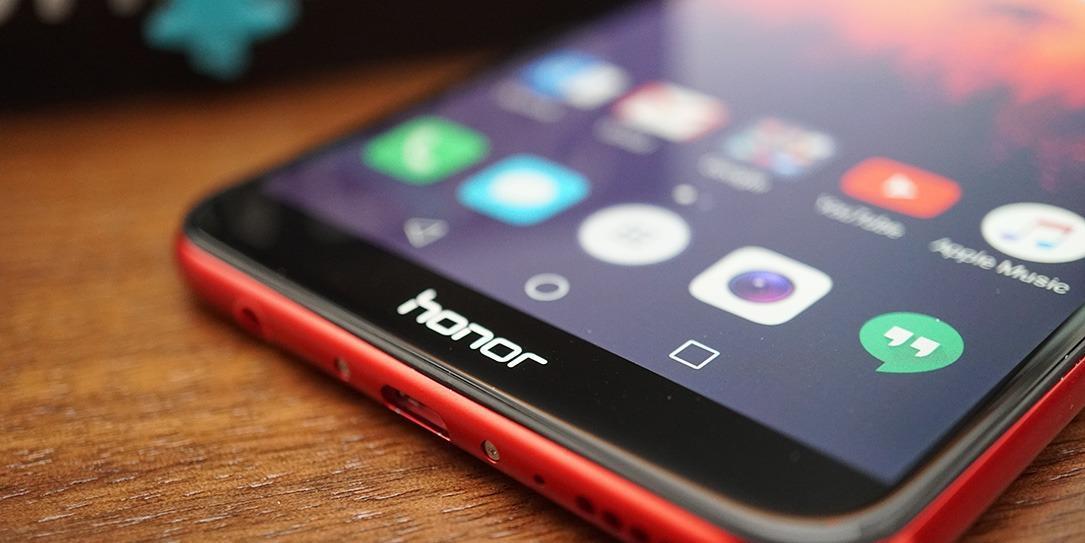 Honor is a sub-brand of the Huawei, and we know that already. Huawei has long roots in the Chinese mobile market. These roots kept spreading over time and largely took over the majority of Asia and Europe. And with Honor, the roots nourished over time became a fruitful tree for Huawei. The Honor 7X was just one of those good fruits.

With this same marketing strategy, Honor 7X was out for the world to check out. This was just before the Huawei’s stop on importing goods to the US. In March, Honor customers were a bit happy after the release of the Android Oreo update for Honor 7X users as EMUI 8.0. The problem was that it was not available for everyone yet and India was an exception too.

Honor has now released the Android Oreo update to the Honor 7X customers residing in India. It’s been a complete month after the release of this update in other regions but it’s still a good way to please their customers. This news was announced on the Honor India’s Facebook page.

As we already know, Android 8.0 Oreo brings in the Picture-in-Picture mode for compatible apps. And brings in support for Project Treble which tends to release updates seamlessly to the device itself. According to the feedback from users, it is a known fact that the update is incremental and is being pushed in tiny batches.

If you are residing in India waiting for the update with an Honor 7X, then check your system updates for assurance if no notification pops up.