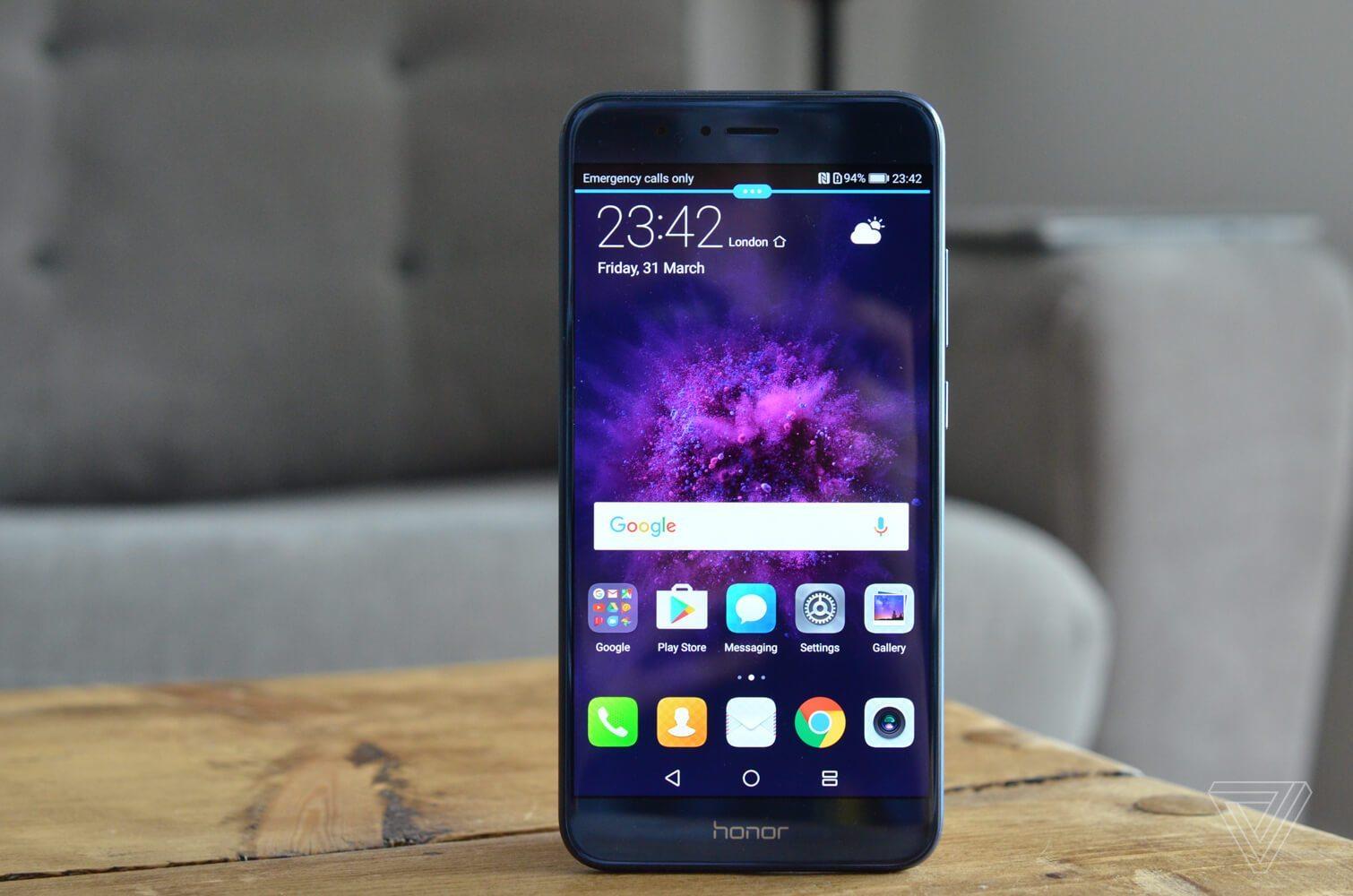 Huawei’s Honor 8 Pro is now receiving the much anticipated Android Oreo 8.0 update, this isn’t any Oreo beta but the final build of the major Android OS as per some users. The update is on the air now and is currently rolling out in India. This firmware upgrades the EMIUI 5.1, which is the latest version of the OEMs skin on top of Android Oreo.

Also, check- List of Huawei phones that will get the Android Oreo update.

As you may aware of, this latest flavor of Android brings advanced features such as the infamous Picture in Picture mode, optimized battery life, Notification badges as well as Auto-filling of text fields. Improved Android Instant apps, revamped Settings panel, Adaptive icons and project trebel. However, it is not confirmed that whether Huwaei has implemented Project Trebel or not.

As always the norm, expect the update to roll out in phases, covering one region at a time, so don’t be disappointed in you haven’t got any notification yet. But be patient it will eventually reach your state within few days; such significant updates do not appear everywhere at the same time at once.

Also, do remember that your Honor 8 Pro has enough Battery life, at least more than 60%, in reserve to successfully installed it without any issues. Moreover, it is always recommended to download such updates via Wi-Fi rather then your mobile data, to avoid any extra charges, if you’re running low on data. The company has already promised that it will roll out the update before the end of 2017. However, it’s now out, and we are glad that Huawei has stepped up their software updates game.