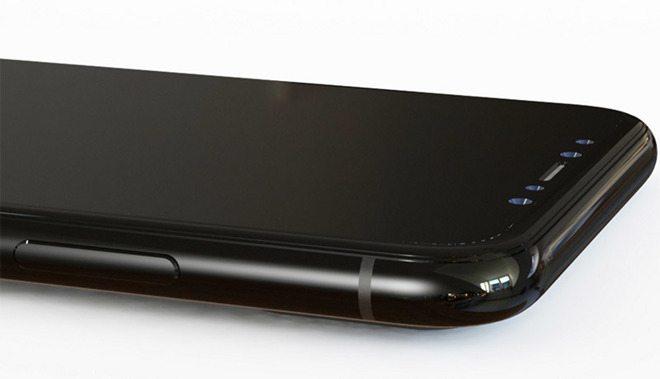 Apple has recently presented its three new devices namely the Apple iPhone 8, iPhone 8 Plus and the eye-grabbing iPhone X. As always Apple will announce its new devices this year as well and we’ve already got some information about the upcoming iPhone devices.

Recently KGI analysts have revealed some valuable information about the forthcoming Apple devices and if they are happening, then this year we would witness some amazing new implementations in the iPhones, so let’s dive a little deep into this.

If you are not familiar, KGI(a market research firm) every year released its reports and this time they have predicted something different, we know that information provided by them is not official, but most of the times their assumptions are right. According to their analysts, this year Apple will launch its three new devices out of which one will be the successor to the iPhone X, and the other two will replace the current iPhone 8 and iPhone 8 Plus.

The most prominent twist is that they suggest that the successor to iPhone 8 will feature massive 6.2(inch) OLED Display while the iPhone 8 Plus beneficiary will come with a massive 6.5(inch) OLED Screen. The three devices are expected to come with Bezel-less Displays and will run on a powerful upcoming Apple A12 processor.

Rumors say that this year we can expect an iPhone device with 6GB of RAM as all other brands have bumped up the specifications of their respective devices. The iPhone 8 successor is expected to come with a price tag of around $650. KGI didn’t reveal any other facts and figures about the device, so for more information, we have to wait for the further leaks to arrive.