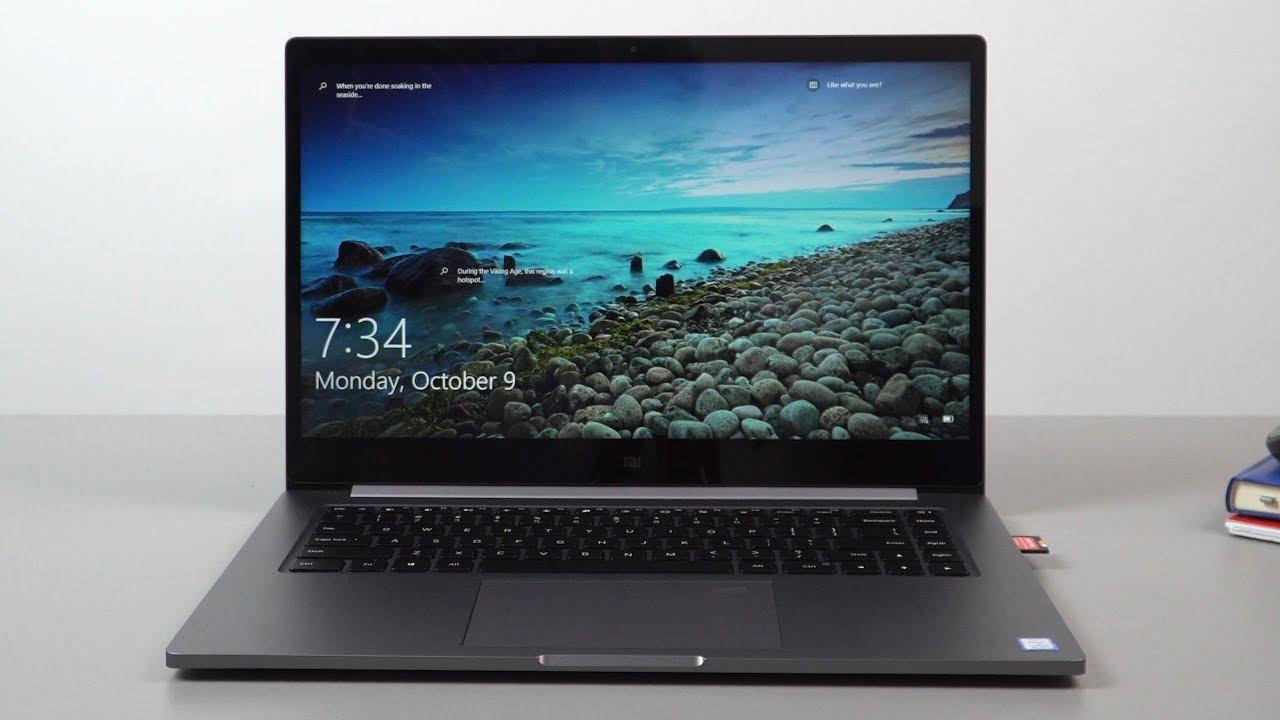 Xiaomi has a lot of devices that are China-specific and among them and the one we will be talking about today is the Mi Notebook. For those of you who are unfamiliar with the Mi Notebook, these are laptops developed by Xiaomi, and they are available in a few countries currently.

The latest news coming from the house of Xiaomi is that they have updated the specifications of their Mi Notebooks and now they come with 8th generation processors, so let’s check out more about them.

One major improvement is regarding the graphical performance of the two versions, this time they house a Nvidia MX150 graphics card with a VRAM of up to 2GB DDR5, it is a clear boost when compared to the old Nvidia 940MX which comes with a VRAM of 1GB DDR5. Both notebooks sport AKG speakers who were present on the previous generations as well.

The Fingerprint Scanner is now shifted to the top right corner of the trackpad which is excellent accessible location for it, there is a Full HD Display on both variants which comes with a resolution of 1920 x 1080 pixels, and a thin bezel measuring 5.59mm surrounds it. Xiaomi has also upgraded the cooling technology in this generation devices. The Core i5(8th gen) version is priced at 5399 CNY(equivalent to $843) while the price for the Core i7(8th gen) is not yet revealed.