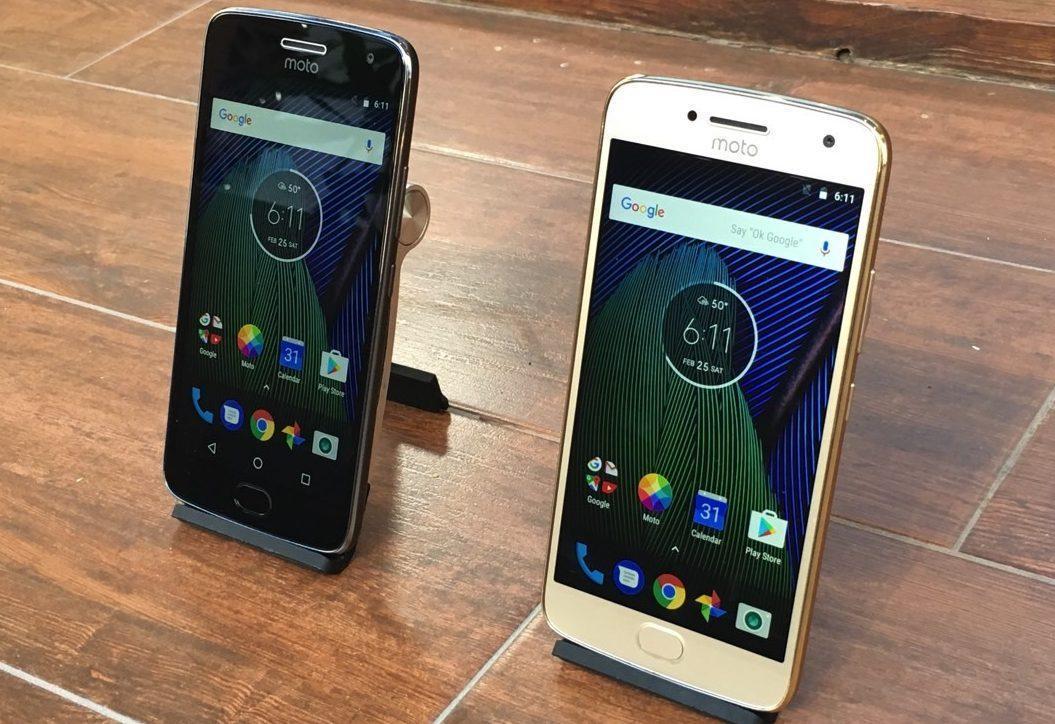 Update: After a lot of controversies and complaints Motorola has finally added the Moto G4 and Moto G4 Plus lineup to the Android Oreo update list. However, we didn’t find any words about the Moto G4 Play phone, but as the G Play was Moto G4’s lineup smartphone, So we are assuming that the Moto G Play will also get the Android 8.0 update.

Today “Motorola” also has revealed the list of Moto devices which will soon be getting the Android 8.0 Oreo update. Will your Moto smartphone be getting this update? Let’s find out.

As per Motorola Blog, the Moto devices which will not be getting this update includes Moto G4, Moto G4 Plus, Moto G4 Play, Moto E4, Moto E4 Plus and Moto C Plus. Unfortunately, if you are a user of any of the above device then your phone will not receive any Android Oreo update, you have to manage by using a third-party launcher app. Though there are still unofficial ways by which you can flash Android Oreo-based third-party ROM on your device, anyway we will talk about that in another post.

The list of the devices which will be getting this Oreo update are as follows:

If you are wondering that this update won’t bring any revolutionary change then you may be wrong as new features like PIP(Picture in Picture) display, Adaptive Icons, performance improvements, etc. will be there. Other old devices like Moto X, Moto X Play, etc. will sadly not receive this update as they are way old to be compatible with new features.