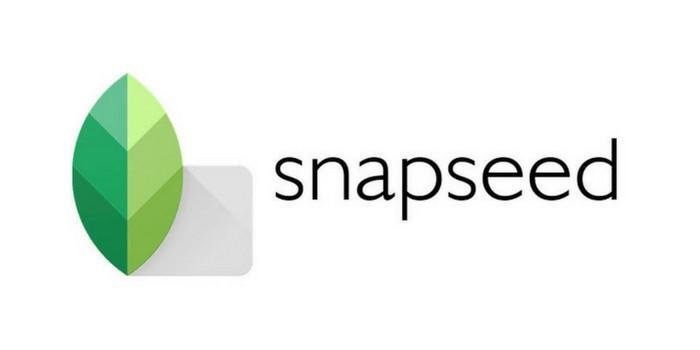 As per their developers, they have changed the app a lot, so let’s check out that what are its new features.

The update is designed by taking care of both Android and iOS devices, but one advantage that Android users are having for a while is the Perspective tool, as per Google they will soon be bringing the perspective tool to the iOS devices by which one can adjust the geometry of the images with ease.

The new change includes an up to date UI(User Interface) which is designed for fast editing. If you have used this app earlier then you can easily get to know about the latest features by downloading the 2.18 version.

We would not say that this app was typical to use, but the new app offers a much more redefined and easy interface. Now as you open the app, it will first show the recent image along with some filter options. Snapseed also brings 11 new presets which are developed by themselves.

In the new app there are three tabs: Looks, Tools, and Export, the “Looks” panel shows presets and filters while the “Tools” panel shows essential tools like Healing, Selective, HDR Image, Perspective tool, Rotate, and much more. In the “Export” there are options to export the picture in the library or some other app.

You can Download this new version(2.18) of Snapseed APK from the below-provided link.