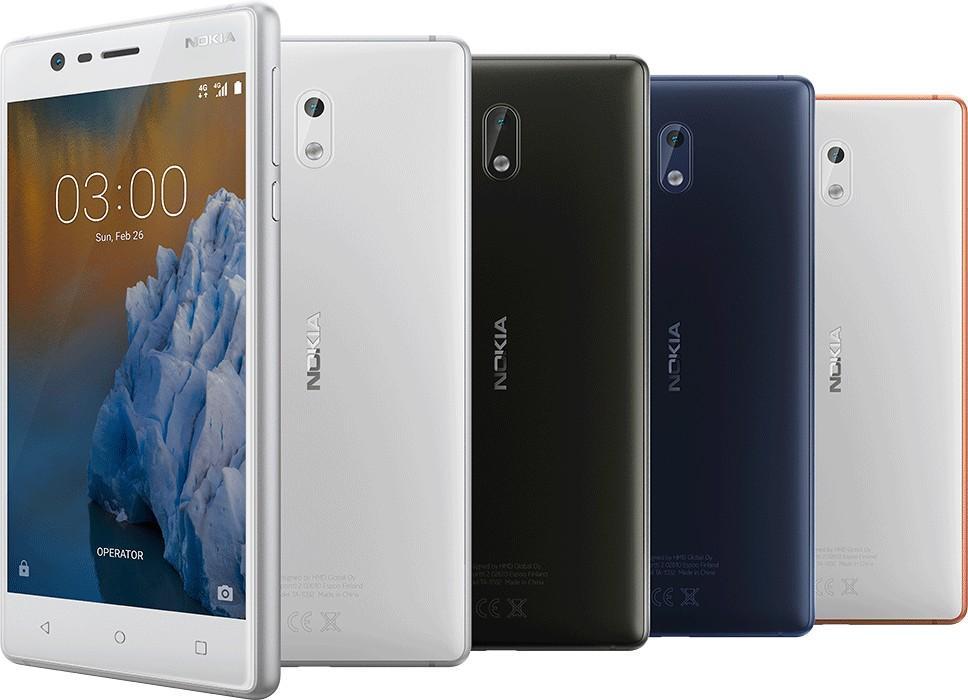 Entry level Budget phones don’t usually get the same love as their big cousins that’s the Flagships; when it comes to Android updates. Especially those $150 to $200 Android phones mostly never see the new version of Android nor get any security patches because most of them are heavily skinned and neglected due to a massive amount of resources required by the software teams from the OEMs to push the major update for such a low-priced device.

But the American tech giant Motorola changed that with the introduction of their budget Moto E’s and G’s phone. And now joining the same theme, HMD’s Nokia has decided to provide a Major update that’s the Android O 8.0 for its cheapest offering, the Nokia 3.

Hi there! Yes it will

However, HMD Global, the company behind the Nokia’s new smartphone division is committed to bringing the latest Android update for the Nokia 3. Earlier they also confirmed that Nokia 3 would be upgraded to the Android 7.1.1. When the company’s Chief Product Officer personally tweeted back to a Nokia fan. About the device receiving future major updates such as the Android O update.

If HMD keeps the promise and updates the entry-level handset, it would put a lot of other OEMs to shame which seems to forget the budget devices when it comes to updates. Even if the company provides the needed updates regularly, it will also bring the heat to the competition. HMD can accomplish this task, as all the latest Nokia phones are running on an almost stock version of Android with a light version of its skin.

Let us know in the comments below if you consider regular updates while buying a smartphone.