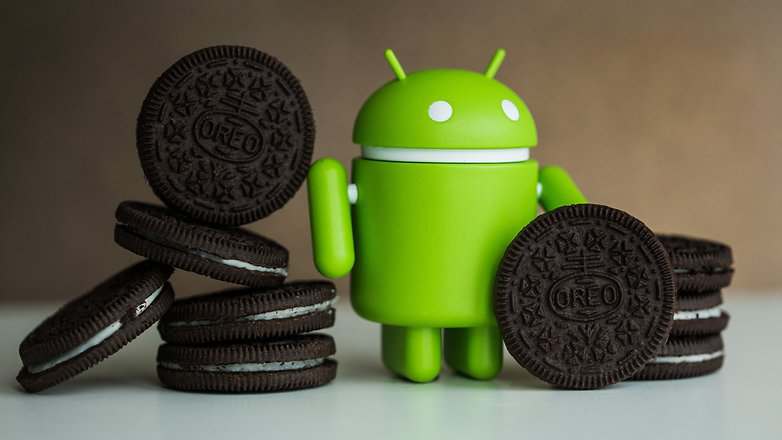 Android oreo is the hot talk of the town, and today we will be talking about the OnePlus devices that will get the Oreo update shortly.OnePlus has been a brand which always updates its devices to the latest Android versions. Users who like Android, and are Android enthusiasts loves to choose OnePlus devices for this particular reason as well.OnePlus with Oxygen OS, is particularly doing well with the Android updates.

Earlier Oxygen OS’s updates used to have bugs and other issues, but now OnePlus have got all the issues settled, and now their expert group of developers can churn out great builds for the devices. OnePlus has already started the Android Oreo update devlopment for the OnePlus 3 and OnePlus 3T; you can now run the Beta version of the Oreo update for these devices. OnePlus5 devices will also get the beta version update shortly, and we guess that the upcoming OnePlus 5T will be launched with the Android Oreo out of the box.

OnePlus devices which will get the Android Oreo 8.x Update.

These devices will experience the goodness of Android Oreo update.

The rest of the devices from OnePlus the OnePlus 2, the OnePlus One, the OnePlus X, are the devices for which the company has stopped commenting on and the chances of the Oreo update for these devices is pretty thin, let us in detail study on the same for each OnePlus phone.

It was the first device from OnePlus; it made a tremendous impact on the smartphone industry. In right terms, it was the Flagship killer, and people used to wait for months to get the OnePlus One. OnePlus One was first launched with Cyanogen OS which was an exclusive deal with OnePlus and Cyanogen. But Cyanogen went out of the way and signed a deal with Yu Televentures, OnePlus was forced to break the contract and eventually the company came out with their own Oxygen OS.

OnePlus One never got full support of Oxygen OS, but the phone was well calibrated with the Cyanogen OS too, and hence for future Android versions, and OnePlus One user was just left with the option of Custom ROMs only.

OnePlus last year commented on Android N update for OnePlus 2, that the update is in the making, and will be out soon. But now OnePlus hasn’t made any statements on the OnePlus 2 Android N update. Hence we must not look forward in expectations for Android O update for the same.

OnePlus X was a great device and was OnePlus’s attempt to enter into another segment of devices, which later turned out to be a mistake, and no one has heard about any update for the OnePlus X. So it’s kind of a clear thing that OnePlus X is not on the list for Android O update, as it is still pending the Android N update from OnePlus.

This device was launched last year and was a real success after OnePlus One. Many people liked the smartphone, and the support from OnePlus in regards of the 3 was great regarding updates. Now OnePlus’s co-founder Carl Pie, have commented on the Android 8.0 O update for OnePlus 3, that it will be getting the update in future, but he made no statement on an estimate date part. If you remember earlier we told you about same concern with OnePlus 2 as well, and if OnePlus three end up not getting an update then it will be quite disappointing for the users.

OnePlus 3T was a marketing gimmick by OnePlus in a genuine sense if you look carefully OnePlus 3 & 3T are having almost the same performance. OnePlus just got a new SoC for the 3T, and an upgraded front camera from the OnePlus 3 and all this bumped the pricing by 3000 INR, which in the actual sense was not a great move. Same as the OnePlus 3, Carl Pie has also commented on the Android 8.0 O update for OnePlus 3T, and people will have to wait for them to release the update.

The current flagship of OnePlus, which is the top priority of OnePlus to deliver the latest update, because each time OnePlus just concentrates on its latest flagship and keeps a silent phase for its earlier devices. OnePlus 5 is a sure shot thing to get the Android 8.0 Oreo update.

Now we must wait for OnePlus to release an update to the said devices, the OnePlus 3, OnePlus 3T & OnePlus 5, and till then we can just wait for rumors and comments from the company on the next Android update.

What do you people think about the Android update for the OnePlus 3, 3T & 5 updates, and also on what you guys think about OnePlus’s move on leaving the OnePlus One, 2, & X users in a midway even though the devices are more than capable to run the latest version of Android?