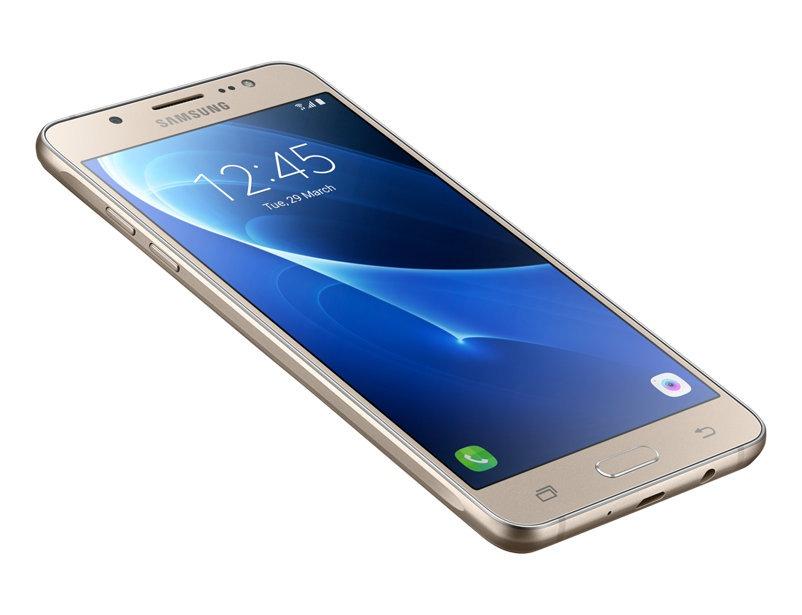 We are surprised to see this as even the Galaxy S6-series has not yet received this update.  Without any further ado Let’s check what this update brings to the device.

It is an OTA type update and arrive with firmware version J510FNXXU2BQJ8 and doesn’t bring any new security patch as it is based on August patch. This update brings huge changes to the device regarding performance as well as to the user interface as well. It has received the Samsung Experience 8.5 which is the same what users are getting on the Flagship Galaxy Note 8. It is a good step for a budget-oriented phone, but the update is currently available in Poland and will soon be rolling out in other countries.

The device manager on the device has been replaced by the Smart manager application. The Galaxy J5 2016 gets the updated camera app which allows the user to zoom in and out by swiping up and down the shutter button.

The home screen gets polished, and this time one can switch between home screen and app screen by swiping up and down. If you haven’t received the update yet, then don’t panic as we have mentioned above that it will take time to be available in other countries. For more updates stay tuned.