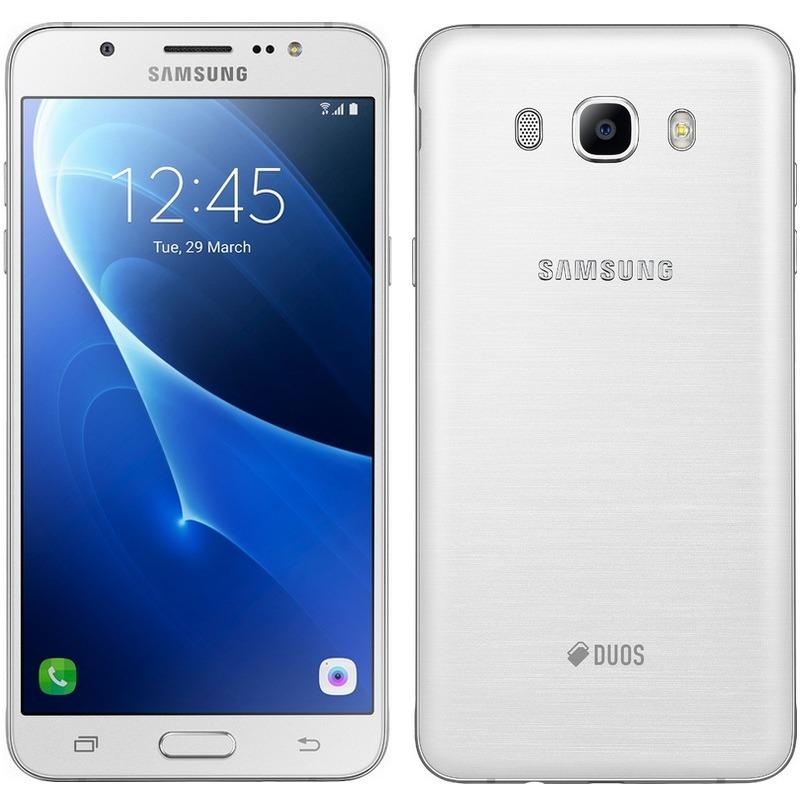 Update: As expected the Nougat update is now rolling for the Galaxy J7 2017 variant, the update comes at 970 MB and users in Russia have started getting the update. Users from other corners of the world will shortly get the update. The update number is J710FXXU3BQHA and comes bundled with the July security update as well. The J7 2015 model is also expected to get the same update shortly.

Samsung’s famous mid-range J-series steered the company to ramp up its market share in countries like India and Latin America, and now as per the company has promised, the Galaxy J7 2015 and Galaxy J7 2016 will soon get the Android Nougat update as well.

The device just received WiFi Alliance certification recently, mentioning the device running on Android Nougat. All the models will be shortly updated to the not so new Nougat.

Which is not so astonishing that we already have Android Oreo now, even though it’s just released. However, it’s better late than getting stuck with the same Android version forever. So, we are not complaining here. Just don’t expect that all Galaxy J7 2015 models would receive the update.

The new update will bring all the touted Android Nougat features such as Multi-window, dual account support in messaging apps as well as Samsung pay to the table. The Nougat update will make these devices more user-friendly and smoother to operate. Following is the list of all possible models expected to receive the much awaited Android Nougat.