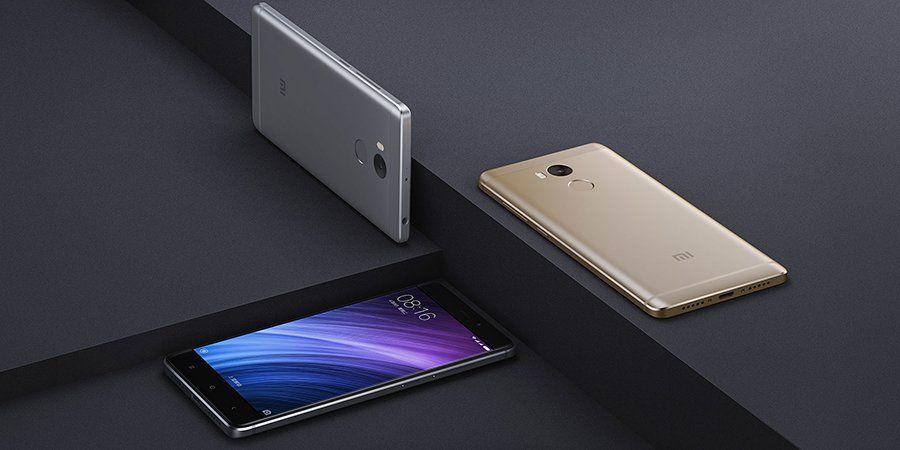 In this month we have witnessed a lot of smartphone launches and specifically in the above 20K category, but still, India is a country where budget smartphones are more popular than the flagship ones. So to take care of those customers, Xiaomi has recently launched the latest Xiaomi Redmi Y1 series devices, but from the same brand, Redmi 4  and Redmi 4A are already present in the market. And a lot of devices from other brands are also there, so in this article, we will be comparing the 4 most popular devices of the same budget i-e “Nokia 2 vs. Xiaomi Redmi Y1 vs. Xiaomi Redmi 4 vs. Xiaomi Redmi 4A”. 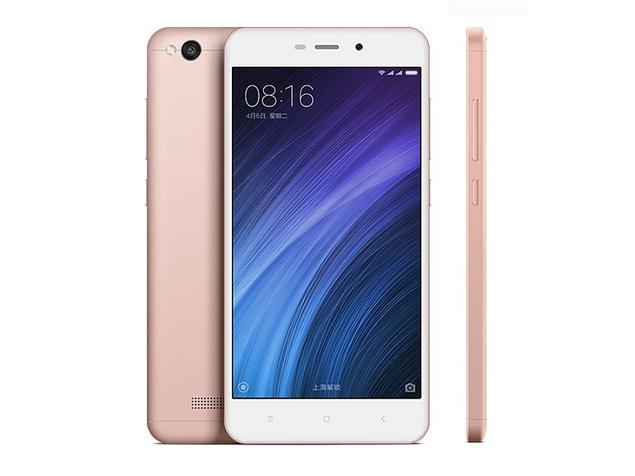 Redmi 4 has a 5.0(inch) HD IPS screen with a resolution of 1280 x 720 pixels, Corning Gorilla Glass(unspecified) through the smaller display results in better PPI.

In terms of Display, Redmi 4 is on the top followed by the Redmi Y1, Redmi 4A and the Nokia 2.

In terms of OS and UI, all devices run on Android OS through the version will vary device to device, but when it comes to usability, Nokia 2 has the most cleanest UI among the four devices as it has a near to stock UI. Redmi 4, Redmi 4A and Redmi Y1 has a custom MIUI which is heavy and sometimes feel slow.

In terms of battery performance, Redmi 4 and the Nokia 2 are on the top as both devices house a massive 4100mAh battery while the Redmi Y1 and Redmi 4A have a battery capacity of around 3000mAh which creates a reasonable difference among these devices. Also, read Redmi 4 vs Redmi Note 5A.

All devices are compatible with external SD-cards and are Dual-SIM. The RAM capacity on Nokia 2 is the lowest 1GB while Redmi Y1 offers 4GB RAM, Redmi 4 offers optional 2GB/3GB/4GB RAM, Redmi 4A provides 2GB/3GB optional RAM too. Except the Nokia 2 and Redmi 4A, all devices in this comparison has a Fingerprint Scanner. Nokia 2 is priced at 6,999 INR, the price for the Redmi 4 starts at 6,999 INR, Redmi Y1 for 8,999 INR and Redmi 4A for 5,999 INR.