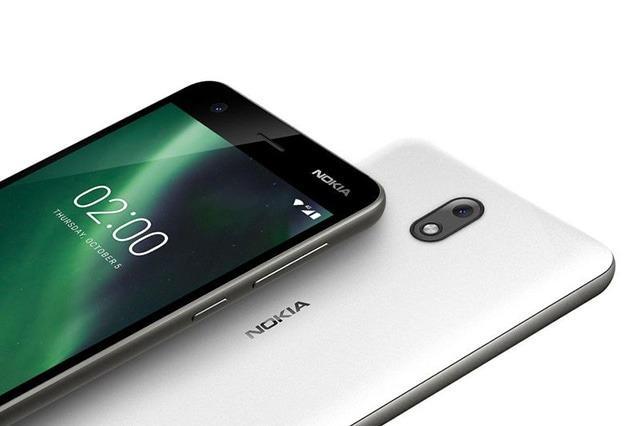 HMD Global has launched it’s latest, and the effective budget handset is known as the Nokia 2 in India. After its launch, it becomes the cheapest handset from the house of Nokia to be made available in India.

It follows the design legacy of its big brothers Nokia 5, Nokia 6. It is also an Android OS powered device but offers a low-end processor and limited performance, let’s check out the specifications and the pricing of the smartphone.

Nokia 2 is a Dual-SIM handset and supports 4G connectivity. Powering it is a Qualcomm Snapdragon 212 Quad-Core processor clocked at 1.3Ghz coupled with 1GB of LPDDR3 RAM along with an Adreno 304 GPU for gaming. It offers 8GB of internal storage expandable up to 128GB’s via micro-SD card. It offers a 6000 series Aluminum frame with a plastic back design. Separate slots are provided for the SD-card and SIM cards.

In the front, it has a 5.0(inch) HD LTPS Display with a resolution of 1280 x 720 pixels, protection of Corning Gorilla Glass 3 is there. In the Camera section, it offers an 8MP rear Camera with LED Flash, and in the front, a 5MP shooter can be seen. The unique feature of the device is that it comes with an IP52 rating which makes is water resistant up to a certain extent. The phone runs on Android 7.1.1 Nougat which is upgradable to Android Oreo.

The devices house a 4000mAh battery which is comparable to that of the Xiaomi’s Redmi 4. It will be available in Black, White and Copper Black colors for a price tag of 6,999 INR from onwards 24 November.

1 thought on “Nokia 2 Launched in India, Comes with an IP52 Rating for protection”