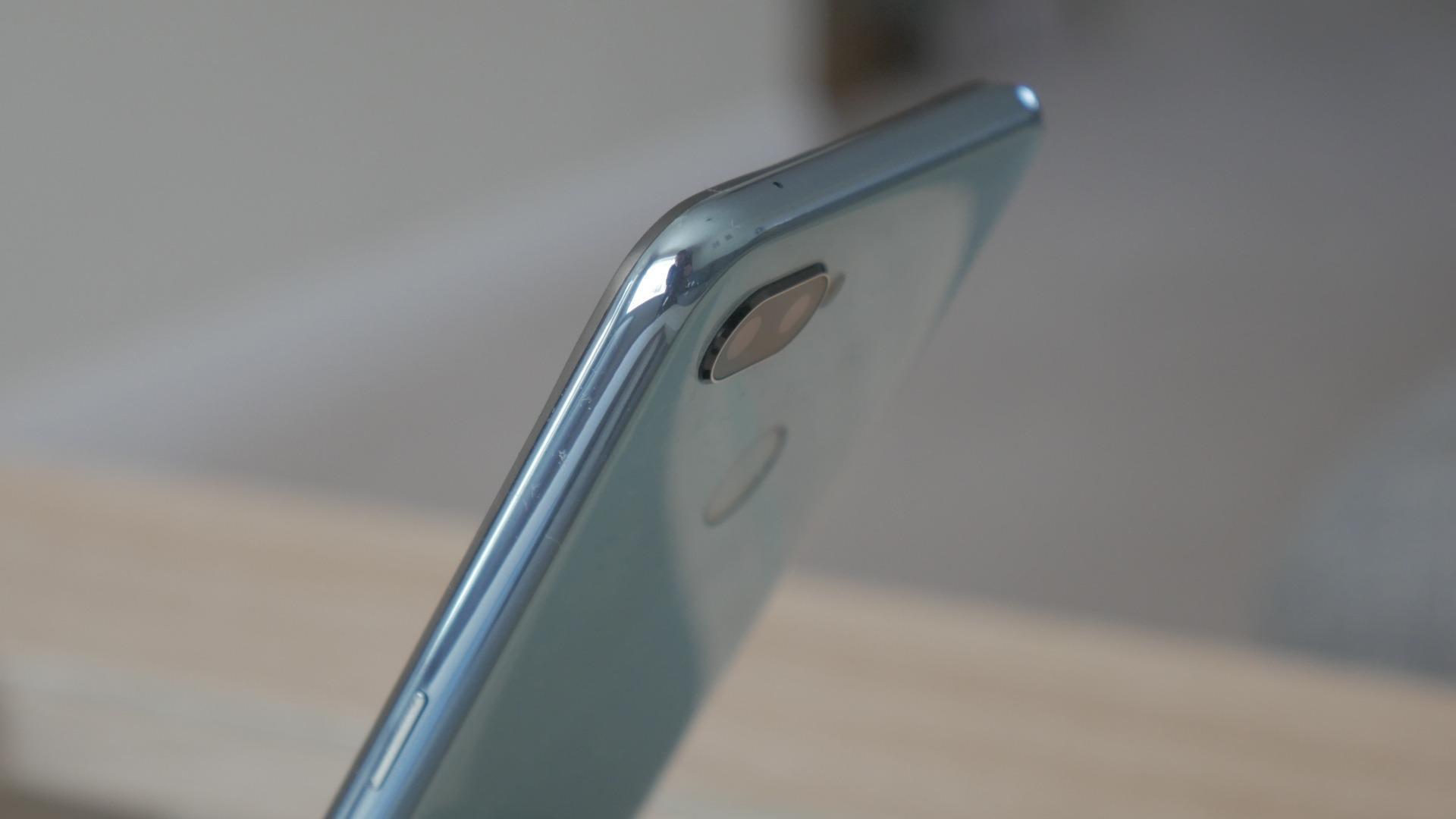 In September, Oppo has launched its new Realme 2 and after that, the company introduces Realme 2 Pro in the very next month of October 2018. It has been seen that the price tag that the Realme 2 Pro has got is RS 13,990 in India. The price of this smartphone is kept at this range by the company to give the competition to the other smartphone brands like Xiaomi as well as Huawei.

Now as per the latest reports, it was said that the Realme 2 Pro was said to be getting the OTA update. This update is said to be the most important update for the smartphone. As per the CEO of the company, MadhavSheth has said to confirm in a post that the Realme 2 Pro will be going to get the OTA or over-the-air update which will in less than a week. He too has added by saying that the company is working hard to roll out Android Pie update to the Realme 1. 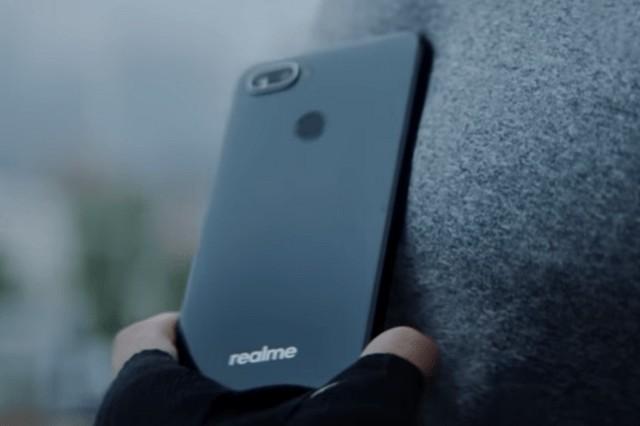 28 March 2019: The Realme 2 has started to receive a new update with build number RMX1805EX_11.A.25 which is based on ColorOS 5.2.1 which brings Expert Mode in Photo Mode, adds an option to shoot photos from the Fingerprint sensor, updates Android Security Patch to March 2019.

11 March 2019: In the latest episode of #AskMadhav, Realme CEO Madhav stated that ‘All Realme devices will get ColorOS 6.0 based on Android Pie update’ in the 1H of 2019.

27 February 2019: Realme 2 is now getting ColorOS 5.2.1 based RMX1805EX_11.A.24 update. The update includes Improved quality for the rear camera and Android Security Patch Level: February 5, 2019. The update weighs around 2GB and can be downloaded from here.

25 January: Realme 2 is now getting ColorOS 5.2.1 update with the build number RMX1805EX_11.A.23. The update adds new camera watermark, new Material Design icons and based on Android Security Patch Level till January 5, 2019. You can download the Update.zip file from here it weighs around 2GB.

31 December:  As promised, Realme 2 is now getting stable ColorOS 5.2 update via a FOTA update. The update has Build number: RMX1805EX_11.A.21 and contains several bug fixes, features, and improvements. If you haven’t gotten the update, then you can also download the OTA manually from here.

Here’s the official changelog of the update.

Now you can swipe from left to right to dismiss the notification.

● Headset icon in the status bar.

A headset icon in the status bar will be shown when you plug in the headset.

You can add apps you often use into “Smart Bar” for faster app launching and multitasking.

You can swipe up to reboot in the shutdown interface — optimized

reminders when Developer Options, Accessibility Mode and Device Manager on.

Flashing bar, on-going notification and text at the upper right corner for “Developer Options”, “Accessibility” and “Device & Privacy” have been deleted.

● Improved the frequency for the touch screen.

15 December 2018- According to the official Realme Forum post, Realme 2 will get ColorOS 5.2 update. However, the full rollout may start in early January 2019. The update will most probably contain ColorOS 5.2 features, some fixes, and a new Android security patch. The ColorOS 5.2 update is based on Android Oreo 8.1, So still don’t expect the Android Pie update.

In the Twitter post by Madhav Seth, he said that the company would give out the OTA update to its users. The update that will come to the Realme 2 smartphone will have some improvements to the selfie camera and well it is said that the battery consumption to get improved when the game is played on the phone.

In another post from Madhav on Twitter, he said about the release of ColorOS 5.2. But it has been seen that some of the users say that they already see this update on their phone. The company said that they are going to release this update which will optimize the Realme 1 for the ColorOS 5.2 that will see the beta release for the same on 16th November. This will be followed with the stable release for the phone on 25th November. The update that the Realme 1 will be getting will consist of new features like headset icon, single-swipe dismiss of notifications, and it will too fix the developer options.

It has been said that the Realme C1 and Realme 2 has not got their security patch for November. But as per the company, Realme has said that the users of the Realme 2 and C1 has not been forgotten by them and will soon be receiving the update for the ColoroS 5.2.

Currently, Realme 2 is running on Android 8.0 Oreo out of the box. Now with the new update of Android 9.0, it is said that it can be easily installed in the smartphone. But before going for the Android Pie update, you need to remember some things in it.

Things to see before updating Realme 2 to Android Pie 9.0 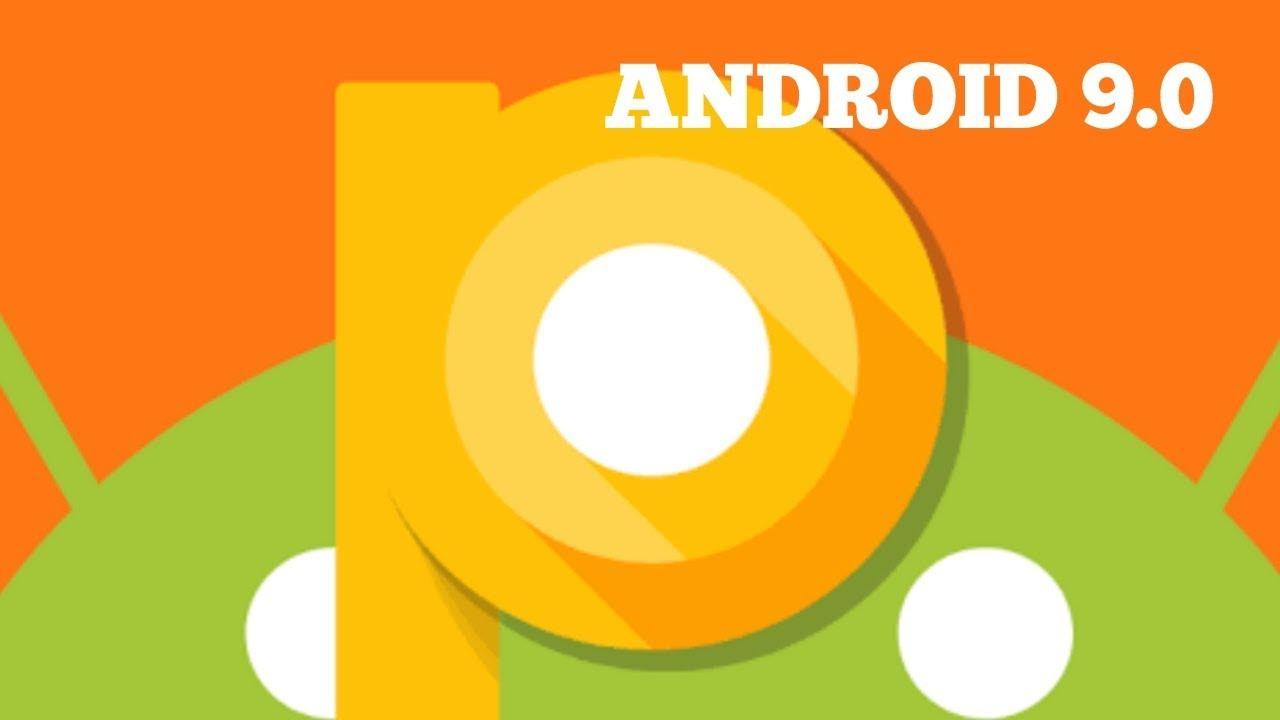 When you are going to update your phone to Android 9.0 Pie, and then try not to install this update on any other phone other than Realme 2. Before going to update, make sure that the phone has got above 65 percent charge. Backup your all important files from your device as it may erase the data while updating it. When you are installing Android 9.0 Pie on Realme 2, it requires TWRP on the phone.

How to update your Realme 2 to Android Pie Via Custom ROMs?

When you are going to update your phone to Android 9.0 Pie, then make it sure that you must have got the USB debugging enabled in the smartphone. After that, you need to turn off the Realme 2 smartphone and then go for the boot in TWRP recovery mode.

After doing this, tap on the Wipe and choose Wipe Dalvik cache then go for Wipe cache partition. After selecting this all, wait for some time and tap on install and choose the Android 9.0 pie custom ROM for Realme 2.

After all, this done, swipe left to confirm the installation and wait for some time while the process gets finished. After that go for Reboot and after doing this all, your phone will be successful gets updated to the Android 9.0 Pie.

But the users still need to wait until the end of this week to get the official update for their Realme smartphones.