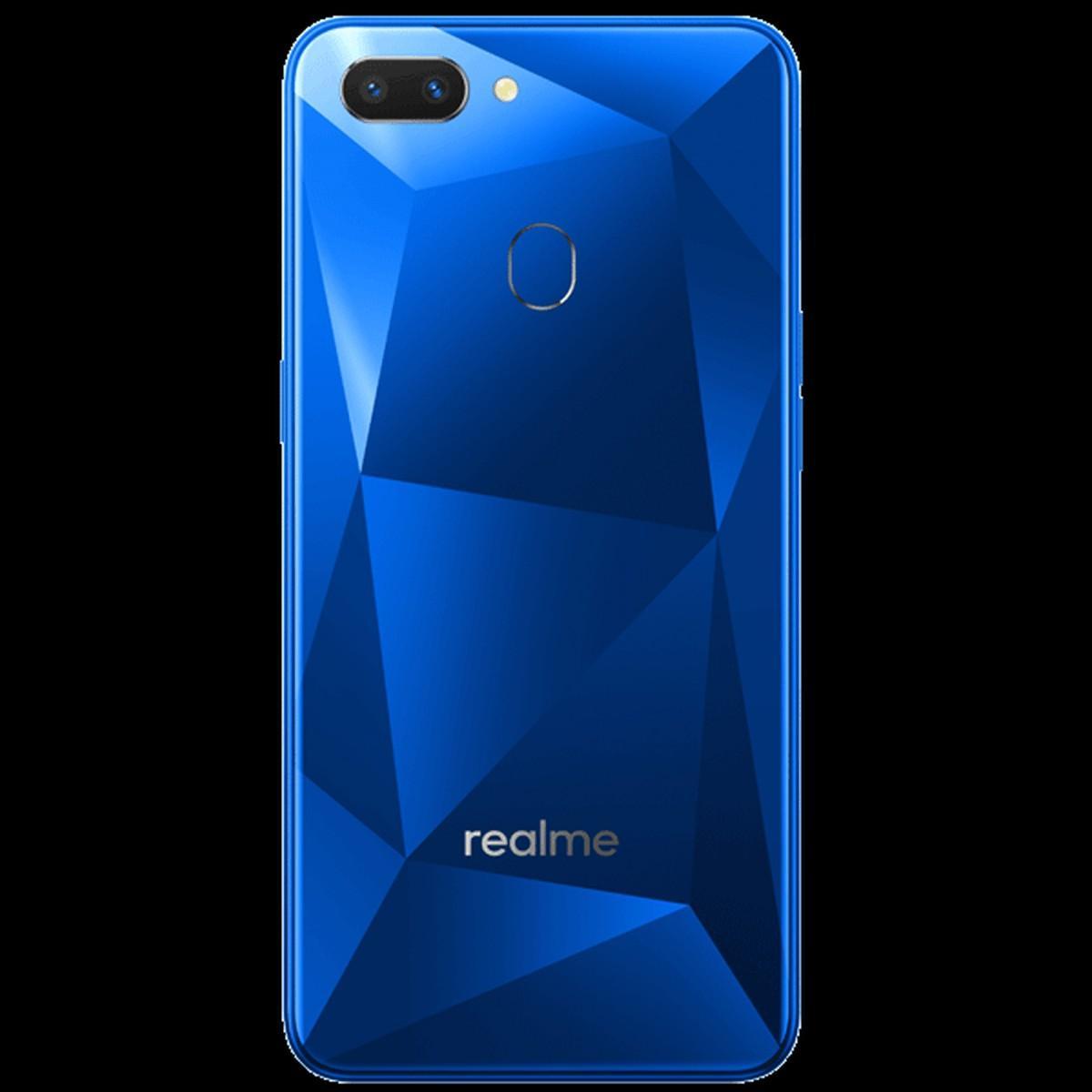 Oppo’s Realme One which was recently launched is now confirmed to get the latest Android P 9.0 Update. The company’s Twitter handle revealed the Android Pie update for the device. However, the company is relatively new, it’s their first product so far, and it’s parent company Oppo has not that great when it comes to software updates, we haven’t heard of Oreo for the Oppo F5 yet. So, even if the Android P 9.0 Update is promised, it won’t show up until next year by the end of Q1 or in early Q2. According to the companies official statement, all Realme devices will get the Android Pie update in H1 of 2019. As the device is bit old now so the company may update the device to Android 9 pie based Color OS 6.0 in Q1 of 2019.

11 July 2019: The official ColorOS 6 Update for the Realme 1 has been released and it brings a whole lot of improvements, you can find all the update details here.

5 June 2019: The Official ColorOS 6.0 Beta for the Realme 1 has started to be rolled out as a Beta Update, The update also brings the Android 9.0 Pie support for the devices. Interested Users can Participate via filling the form and providing the details here

29 December: As promised earlier, Realme 1 is now getting stable ColorOS 5.2 update (Build CPH1861EX_11.A.27). The update is based on Android Oreo and contains Android Security Patch Level: December 5, 2018, Improved beauty mode and vivid mode can now be used simultaneously and Added author watermark for the camera. The ColorOS 6.0 update based on Android Pie is expected to come at the end of Q1 2019.

Note: If you do not want to wait for the OTA update to reach your Realme 1 then you can download it from here. We advise you to read this How to Download and Install the OTA Package guide for Realme smartphones.

16 December: According to the official Realme Forum post, Realme 1 will get an update with AI Beauty + Vivid Mode together, Photographer Watermark option, and a new Android security patch by the end of December 2018. However, the full rollout may start in early January 2019. The update will not contain major software changes and will be based on Color OS 5.2, so still no Android Pie update.

29 November: Realme 1 is now getting the awaited stable ColorOS 5.2 update. According to the company’s official forum post, The OTA will be randomly pushed out to some users and will have a broader rollout in a few days after making sure there are no critical bugs.  The full rollout date will be 3rd December. The update contains some new features and some bug fixes including Single swipe notification dismiss, Gaming Mode, Smart Bar and some other optimizations here and there. You can check the whole changelog here on the Realme official forum post.

Update: According to the rumors, RealMe 1 mat get the Android Pie update sooner than expected. As per the reports the company is planning to seed the Android 9 Pie OTA update in early Q1 2019.

Update: According to the Company’s CEO on November 10 an OTA update will enable future ColorOS 5.2 update and on November 16, ColorOS 5.2 Beta (including fixes for developer options’ flashing, single-swipe notification dismiss, and a headset icon) will be released, On November 25 or later: ColorOS 5.2 will be available publicly. 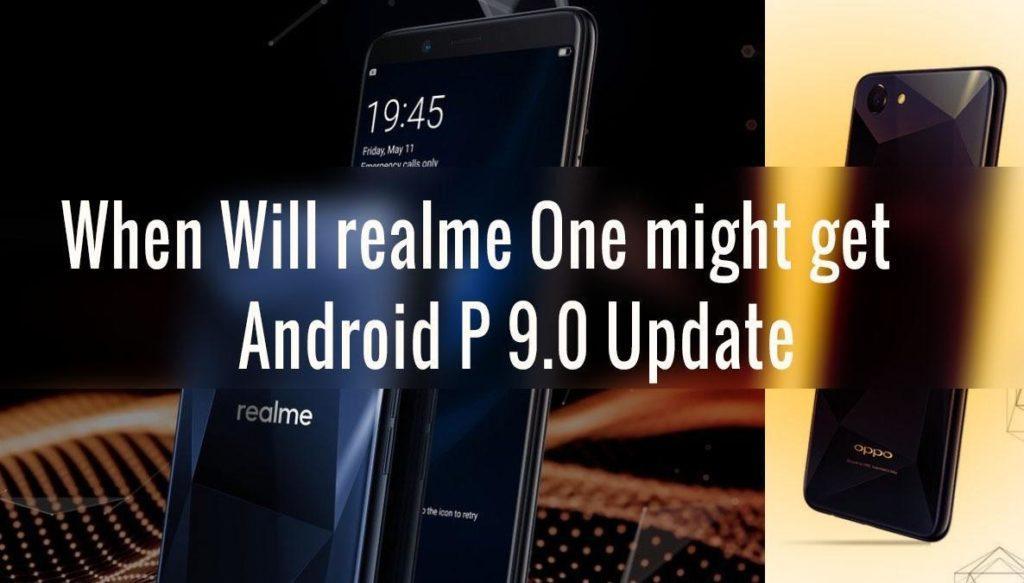 The Realme One is currently running on Android Oreo 8.1, and it still has Oppo’s ColorsOS 5.0 which is a heavy skin compared to a lite skinned stock Android device. So, with the amount of time required to develop the custom user interface on top of that, might also play a major role to cause a delay in the Android Pie 9.0 rollout.

Your RealMe 1 will support Android P.

However, Oppo’s R15 did get the Android Pie 9.0 beta update and so did its sister company Vivo’s X21 handset. Based on that Oppo might have a little headstart on what needs to get fixed on its ColorOS’s next version when it runs on Android Pie 9.0. Also, check Realme 3 price, and expected hardware specifications.

Oppo has also announced the RealMe 2 Pro as well; the device is coming with Snapdragon 660 SOC, a waterdrop notch and more for a very aggressive price tag.

With that said, if RealMe turns as an enthusiasts brand similar to OnePlus, then an early beta test would surely begin by the end of this year, with few devices being eligible for the beta testing program. A look at the Oppo’s R15 road to reach the stable version of Android Pie 9.0 timeframe might give us a clue on when to expect the latest flavor of Android on your Realme One. These speculations might also change if realme comes up with their bold roadmap, and we shall update about the same as soon as possible.

We’ll follow up as soon as more details emerge in the coming weeks about the Android Pie 9.0 Update, but for now, the MediaTek Powered Realme One is confirmed to get the next big flavor of Android which is pretty big of an achievement in itself.