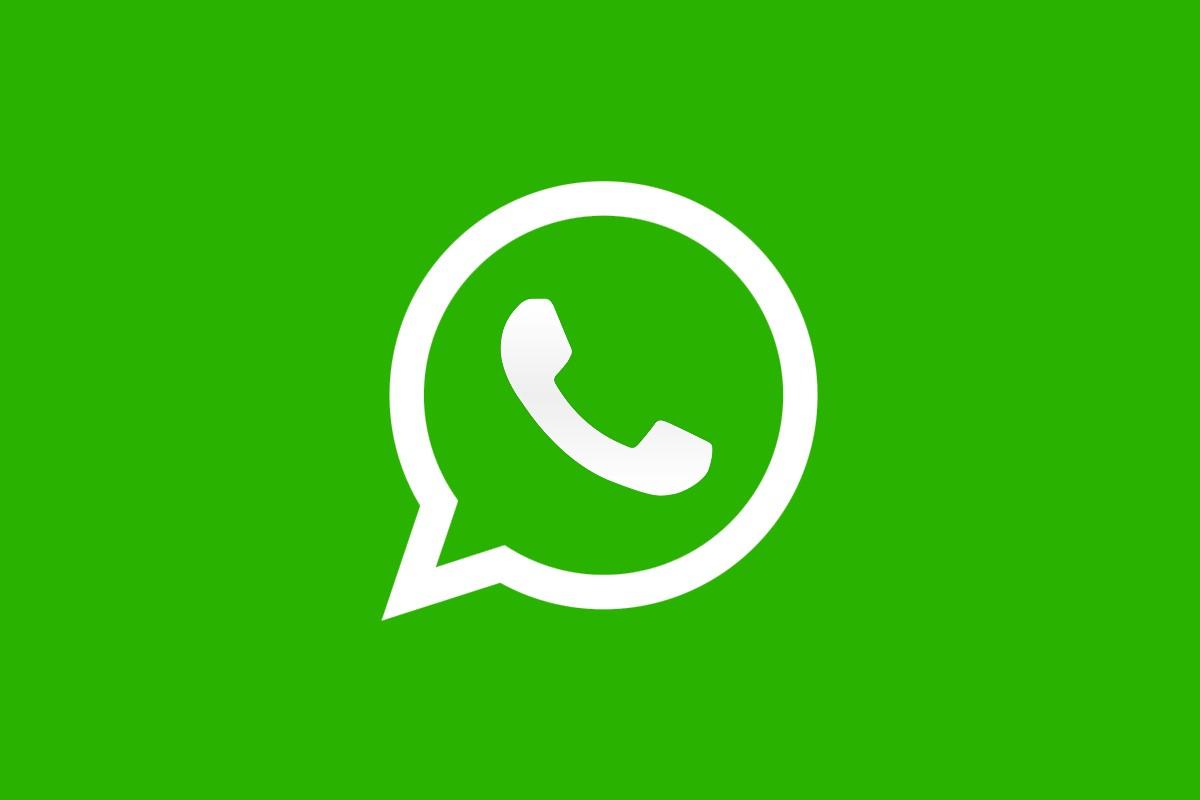 Whatsapp, The most used instant messaging platform owned by Facebook has millions of users over the world. It offers some amazing features. While Whatsapp doesn’t offer some much-needed features, users used a modified version of Whatsapp such as GBWhatsApp, WhatsApp Plus, OGWhatsApp, Yo WhatsApp, and FMWhatsApp aka Foud WhatsApp, this caused a problem to Whatsapp and to solve this issue Whatsapp has introduces some new rules, Lets Talk about this.

Whatsapp is trying to fight this issue by temporarily banning users who use modified versions of Whatsapp which are available on the internet. Users have reported that they have not been able to access WhatsApp on modded versions and have been able to recover data and chats via restoring them on the official Whatsapp. Whatsapp shouldn’t have done this according to me, but as a company, it’s a profitable action.

Are You Banned? What to do if you are banned? 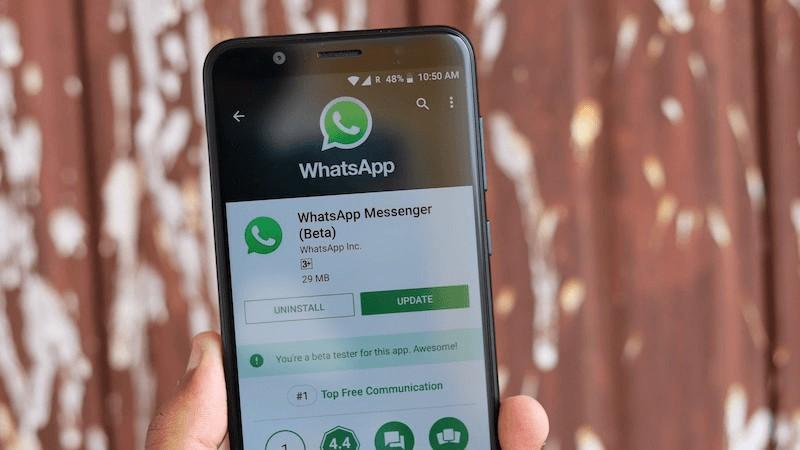 Several media reports suggest that several versions of modded Whatsapp have been ready to download on Play Store while some are to be downloaded from the web. Now if you use a modded version of Whatsapp, you are prone to be banned. If you see such notification that you are banned, follow these steps to get back your account

Download and install the official version of Whatsapp from the Google Play Store and activate your account, as usual, there may be a possibility that your chats arent restored if you switch from Modded version to Official Whatsapp Version. While I have been using the Modded version of Whatsapp since years, I haven’t faced any such issues yet. Downloading these modded versions of apps may harm your device or may have a privacy concern. Some reports suggest that they have been coming with dangerous software. So if you try to download these may sure that you download from a site you trust.