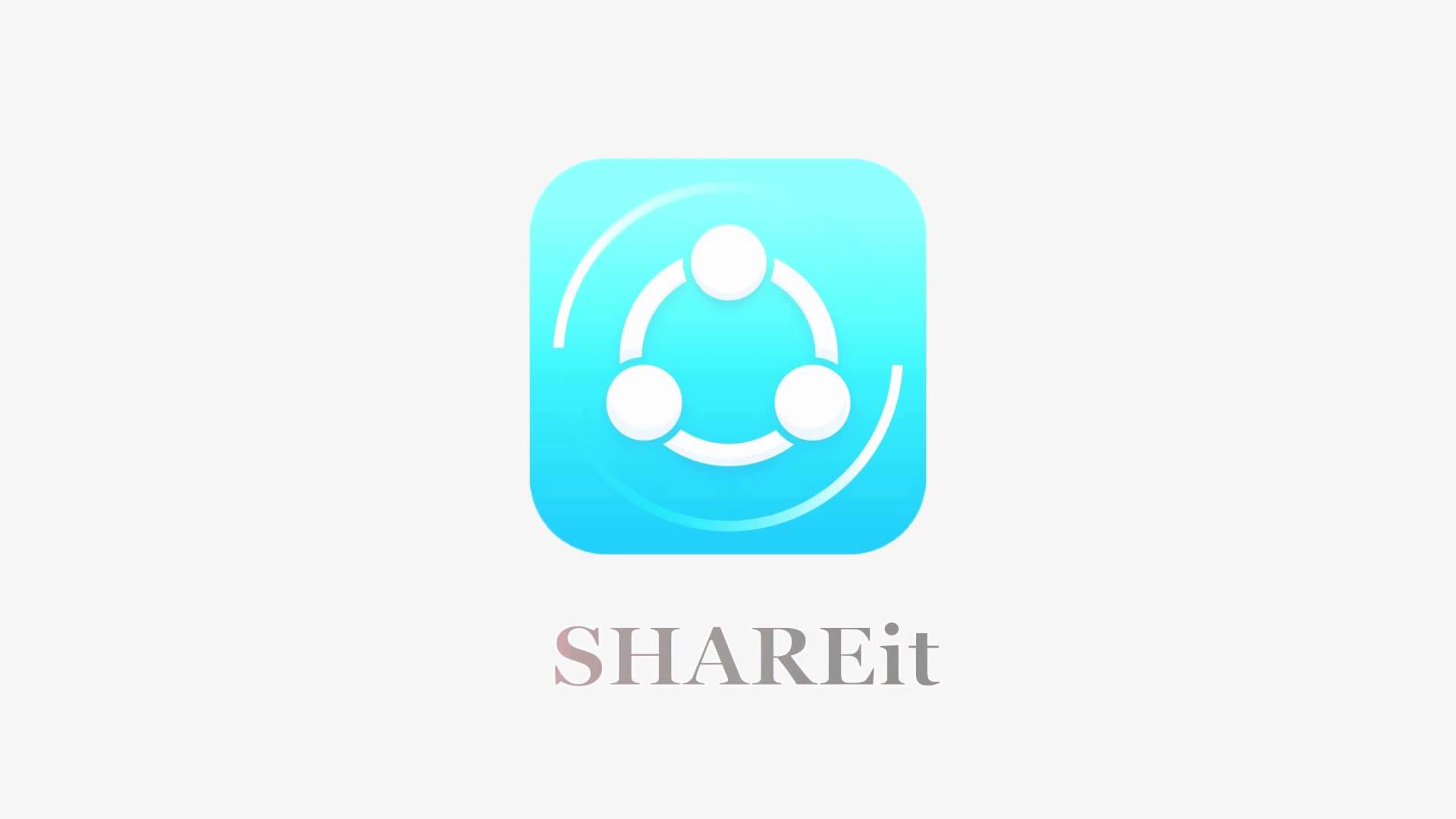 SHAREit an app that is known in the Android and iOS communities for making file transfer easier. However, this isn’t what all that SHAREit is capable of. It’s great at transferring data and it supports nearly all file formats available in the world, fully installed apps and APK’s. It is used by millions of people every day in the world that’s why the app needs to stay updated and secure, thus developers of the app are always finding new ways to improve it. This file sharing app receives two-three updates every month which introduce software tricks that may enhance its performance and in fact, a new one has just arrived.

SHAREit just launched its latest Beta Update with version number 4.7.18 onboard and as we can see its exclusively for Beta users and enrolling for it isn’t difficult at all and can be completed in 2-5 minutes. SHAREit users would be very happy to know that the latest update packs in some major improvements such as it focuses on improving connection speed. This means that it would be able to connect to multiple smartphones much faster than before.

Also, the new 4.7.18 Beta update packs in bug fixes that will make sure the app doesn’t randomly crash. While bug fixes might not seem that important to normal users, it actually makes the new update for SHAREit a high priority download as they might improve the app’s stability.

However, if you are not a ShareIt beta user then you can download the latest ShareIt apk file from this link. The APK file is scanned by us and completely safe to install on your Android smartphone. 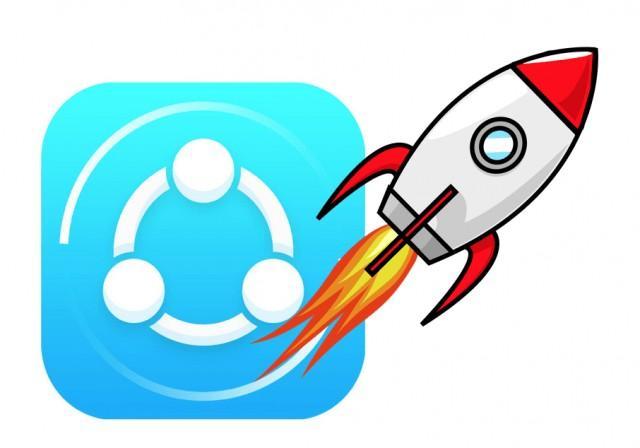