Lenovo just released their Moto G5S and Moto G5S Plus in India, and now their upcoming Midranger Moto G6 Plus got leaked in detail. According to the reports, here are the specifications of the devices : 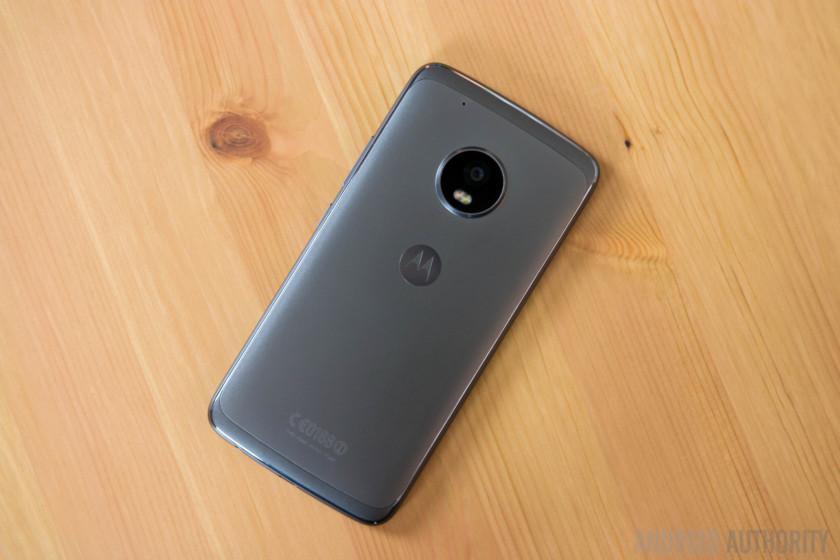 Let’s now talk about the individual aspects of the Motorola Moto G6 Plus.

Well, we have not yet seen the device physically in the hand so we cannot comment much about the screen yet but looking at the specs sheets, we can say that the 5.5 Inch 1080P display with 441PPI would be excellent for a person. This is so because a normal human being cannot distinguish pixel density when it is more than 300+.

Moto G6 Plus is expected to run on Qualcomm’s latest Midranger offerings: Snapdragon 630 SoC which works fine considering the phone is not a flagship device. Secondly, the Octa-Core SoC also supports QuickCharge 4.0 and Bluetooth 5 which are latest from the respective departments and hence, you might be about to feel the fast transmission of charge and data. The 4GB RAM is something that we in phones in almost every price range and we expect Moto G 6th Gen to be just fine with the Android OS running on it.

As the trend of Dual Camera setups has risen in recent months, we can expect Moto G 2018 to be no different. The camera sensors on the released Moto G series phone have always been up to the mark, and we cannot wait, and we expect the Team is working on the Moto G 2018 to bring some innovations or flagship features to this camera. The Dual LED flash will make the photos in low light more crisp with a small loss of details.

As per the rumors floating on the Web, the phone will have a decent 3200mAh battery which is enough for everyday use for an individual. The rumors also say that the device will have modified QuickCharge 3.0 also known as Motorola Turbo Charging, but as we mentioned earlier, the CPU(SOC) supports QuickCharge 4.0. It will be great to see if QC 4 makes its way to the production phone. 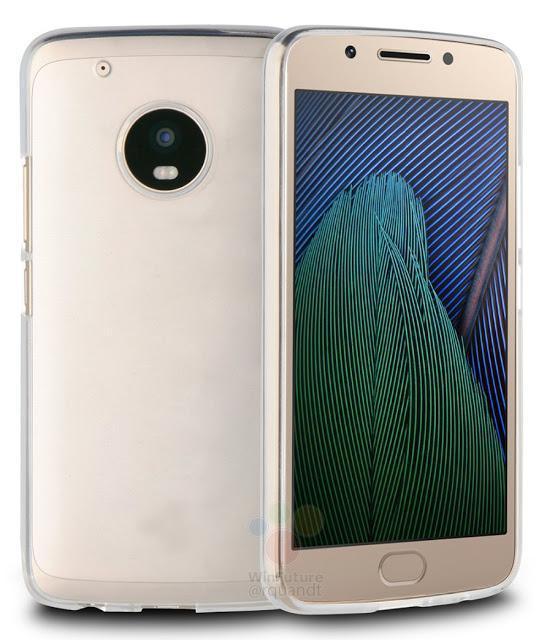 The physical structure of the Moto G6 Plus will be pretty much the same as other phones but what we expect from the device is that it should feature a bezel-less display. The 5.5 Inch Display protected with a Corning Gorilla Glass 3 (which is odd) would be a good match for the device. Also, a fingerprint sensor is expected to be mounted on the front side of the phone.

The phone is reported to run on Android Oreo update out of the box which means all the new features like PIP (Picture in Picture) will be available with minimal modifications to the UI in the Stock Android feel. The phone will receive the new Android Updates earlier than other devices excluding the Nexus and Pixel devices.

As of now, no extra unique features of the device are reported yet, but essential features like VoLTE, USB OTG, etc. features are expected to make an appearance with the device.

As of what we know and what we mentioned, the Moto G6 Plus will be great in its respective price range. We would like to see the bezel-less display and the Quick Charge 4.0 features along with some other minor features at a good price range to make this device a great competitor to other similar range phones like the Xiaomi Redmi Note 5 or the Samsung’s Galaxy J series offerings. Moto G6 Plus is expected to debut in Q1 of 2018 most probably at MWC 2018 in Barcelona.