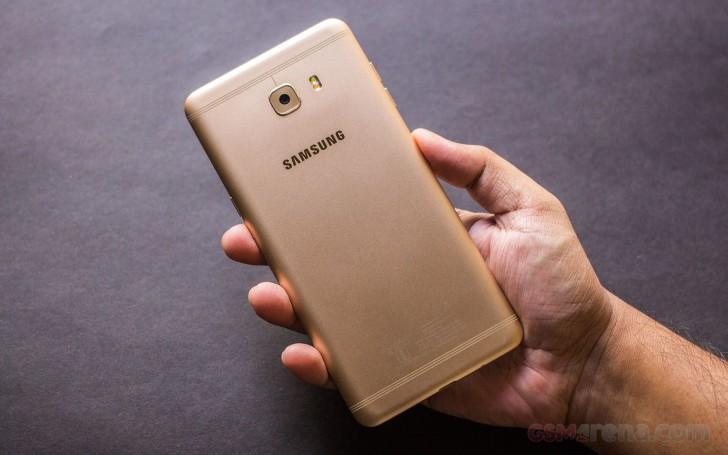 Samsung introduced its Galaxy C9 Pro smartphone in India and is one of the highest selling Samsung smartphones in the country right now. It was currently running on the Android 6.0.1 Marshmallow, and we have the latest information for the C9 Pro owners, the news is that Android 7.1.1 Nougat update is arriving on the device and it will bring some major changes to the device, let’s check out more about this update.

Samsung Galaxy C9 Pro is among the few devices that come with 6GB of RAM, but still, users have complained a lot about its hanging issue, but we believe that this latest update will bring changes to the device. This update aims to bring the new UI named as the Samsung Experience 8.5 UI which is far better than the old TouchWiz UI offered on the old Samsung devices. This new UI is more refined and minimal with less bloatware.

Also Check, List of Samsung devices that will get Android Oreo update.

This new update will fix the jitters of the device and will offer an overall smooth experience. It is an OTA type update and is arriving on the devices if you haven’t yet received it then don’t bother as you will be receiving it soon in a day or two.

This update brings a vast improvement in camera and performance; we will suggest you have a minimum charge of your phone around 50%. If you haven’t received the notification of the update, then jump to the settings menu, from there go to about device and then click on the system updates. For further updates stay tuned to us.